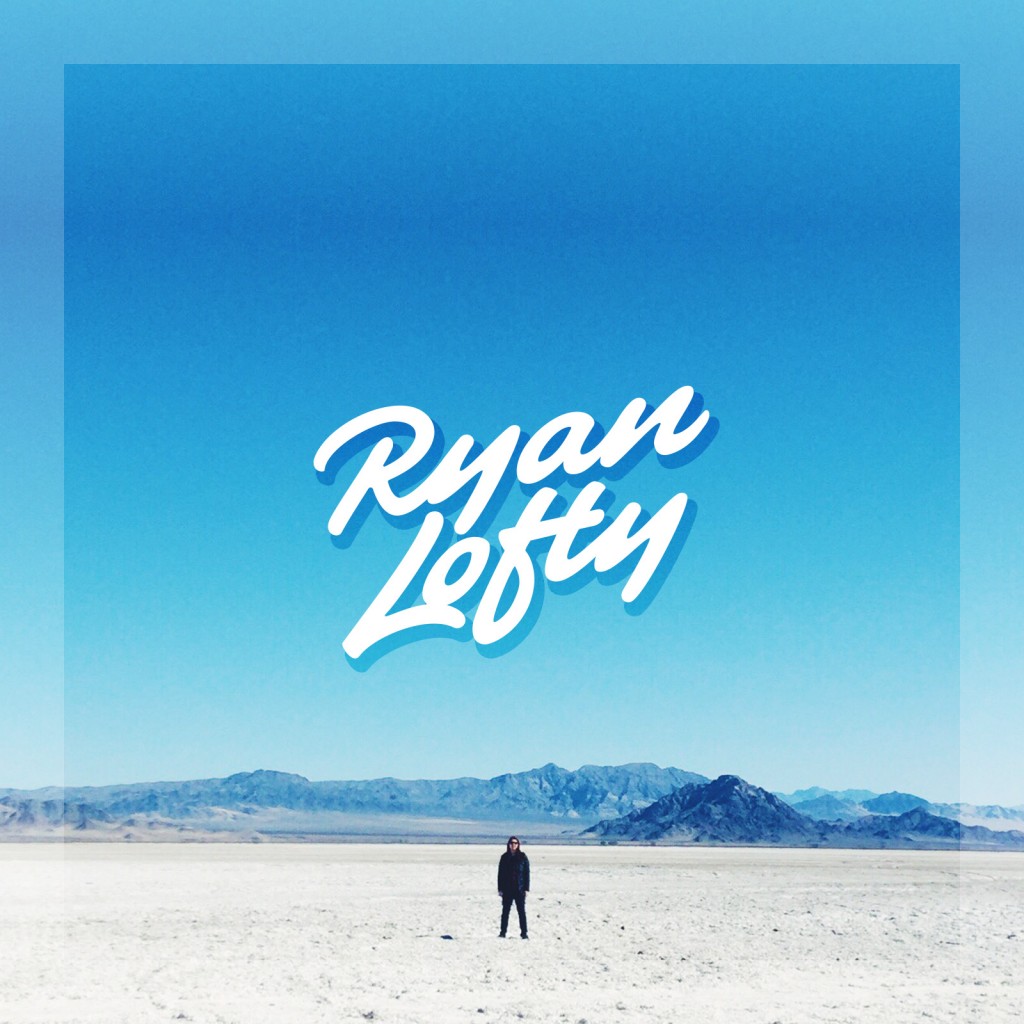 The Troubadour Megastructure Stage at Life is Beautiful was backdropped with a blood red sky as Vegas Producer Ryan Lofty hit the decks after walking right accross the street to the gig from home. From there, a legion of new followers funneled in and awaited more new music to follow up the track that got him to where he is. After careful perfection and solid final decisions, his album Tourists From the Future has arrived.

Lofty has always been adept at applying strong ideas and context to his music, with pieces like The Landing and Transmissions(with Lofty on vocals himself) harboring musicality that suit the titles and carry the story forward. The title of the album already sparks vivid imagery; the sounds behind the music consist of organic instrumentation and otherworldly synth sounds to evoke the thoughts of a posse of highly intelligent and curious travelers looking on today’s society.

For this collection of songs, Lofty was in cahoots with a team of talented vocalists including Casey Abrams, Gary Fowler, Bestfriends, Ted Wendler of Mansions on the Moon fame and longtime collaborator Bonx, who’s tonal phrases have graced several of Lofty’s tracks before. “We Are” is a perfect establishment of the Tropi-Galactic(for lack of a better word) motifs of the album.
Unique enough to inspire a discussion to find out the best new classification, Tourists From The Future has proven its mettle as a cinematic experience to your ears. We know what your next question will be after hearing the last few notes of the atmospheric Zzyxx, and here’s the drill: Ryan will be playing at SXSW this weekend amongst hundreds of other talented acts in Austin Texas as well as Beyond Wonderland‘s Silent Disco in San Bernadino on Saturday.
Look out for more show dates from the seasoned musician by following him on Facebook and listen to more of his singles on Soundcloud .
Share
0
Share
0
Share
0
Share
0