Recent news has certainly been buzzing for one trance mainstay, Armin Van Buuren. Just this past Wednesday, Google announced that Armin Van Buuren clocked in at #3 on its Top 5 most searched names in Electronic Music. He showed his gratitude to the search engine’s listing and connecting his music to over 41 million listeners by saying things:

“Wow! This is so cool and such great news to hear; what an honor to make it in Google’s search list of 2018. Behind every search is someone looking for my shows or music. Connecting my music to my fans is the most important thing for me. My thanks go out to Google and even more so to my fans for their amazing support. I wouldn’t be on this list without you!”

If that wasn’t big enough news, Armin is pleased to present the 15th consecutive year release of his infamous A State Of Trance Mix. He clocked in over 70 million listeners to his previous year’s mix and hopes to surpass that amount with his 2018 compilation mix. Armin has trotted around the world to bring his signature energy and explosive vibes to the world of trance music. Although he puts out several ASOT mixes throughout the year, his year-end mix is something special. It’s a compilation recap the entire year with each track carefully hand-picked to properly capture the energy, moments, and sound to sum up the year for trance music.

As with every A State Of Trance Mix, the curation is way of giving back to all the fans (new and old) that have made the spread of trance music, its success, and Armin Van Buuren’s journey possible. You can expect to hear stand out tracks from the likes of Arty, Otto Giuseppi, Will Atkinson, Above & Beyond, and many others. Armin has spent over 60 hours to curate this mix for your enjoyment! 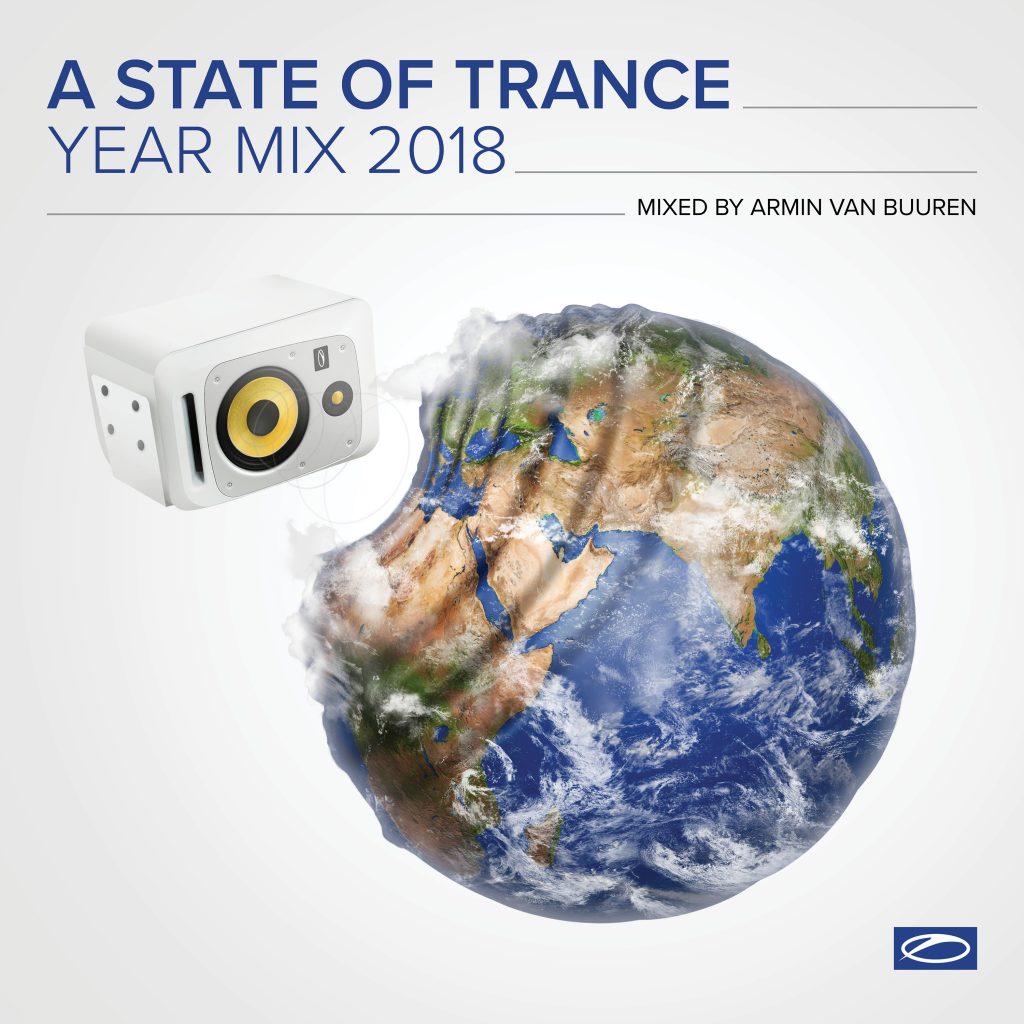