Calibash will return to the Staples Center in Los Angeles in 2022.

The festival is a multi-artist show that is known as “The Year’s Hottest Latin Music Festival.” Paused for the past two years like many other festivals due to the COVID-19 pandemic, the festival is making its way back next year.

The show will be celebrating its quinceañera, meaning its 15th anniversary year. To commemorate the occasion, the festival will take place over three days with some big headliners: Ozuna (January 14), Daddy Yankee (January 15) and J Balvin (January 16). These three acts will be joined by a host of big names, including:

Fans will be able to buy single-night tickets, two-night tickets, or passes for all three nights. Prices range from $45 for the cheapest seat to $1,000 for a top VIP seat.

The festival is hinting at expansion, teasing at becoming the “Latin Coachella.” 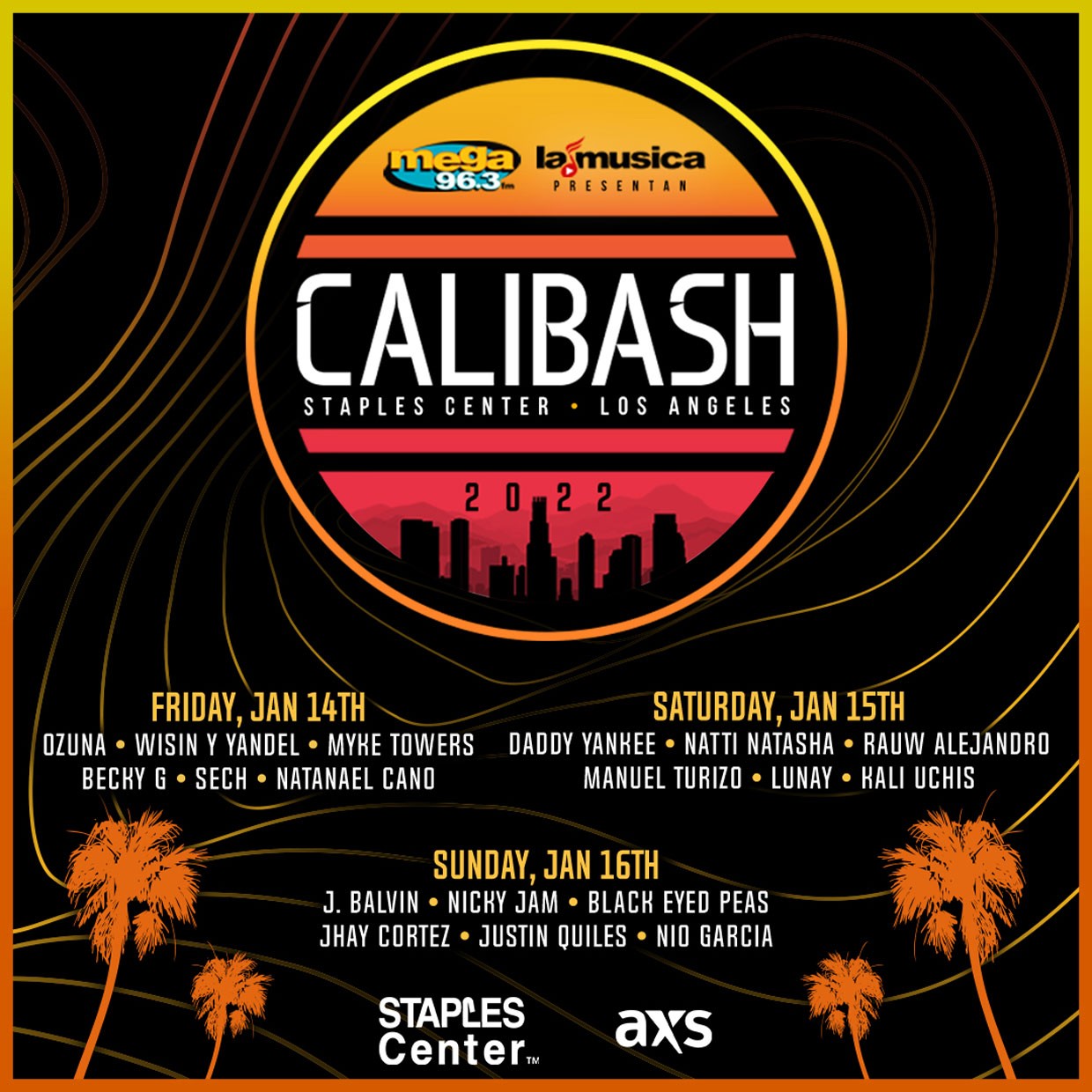