It’s easy to be misinformed about a place that you just hear about. Information can be so easily misconstrued about places unknown that we allow ourselves to be inhibited by such inaccurate dispositions. Detroit was definitely one of those places for me before I attended the Movement Electronic Music Festival’s 10 year anniversary. Let’s be honest, the fourth largest city in the United States’ Midwest hasn’t received the best reputation a city could ask for; an almost-failed automotive industry, the largest city to announce bankruptcy, and high crime rates from selected neighborhoods, all casted a large shadow over this seemingly dark place to me. Some like Claude VonStroke would probably say that I was indeed afraid of Detroit. 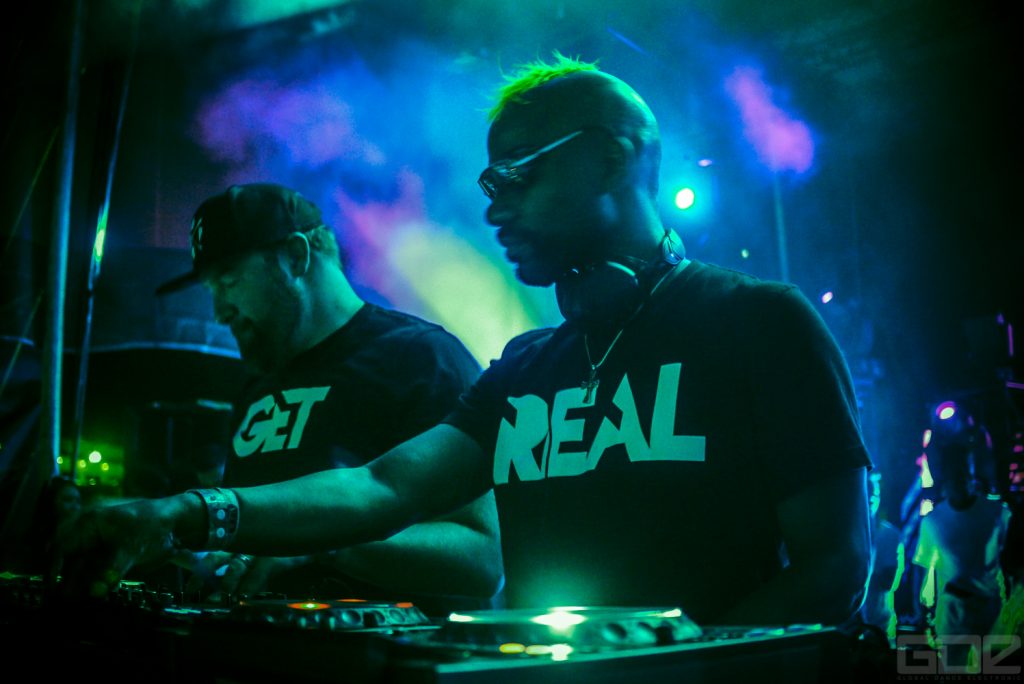 My experiences in the city that gave birth to one of my favorite genres of dance music, turned out to be anything but scary. The week-long celebration of Detroit’s irreplaceable influence on techno welcomed new attendees, like myself, with open arms. Movement stickers, floor placemats, event posters, countless other advertising modes could be found all over the downtown area promoting this landmark decade celebration. Shops, restaurants, high-rise buildings, even museums showed their dedication to the festivities in some way, shape, or form. Detroit City Council gave the great honor of dubbing it ‘Techno Week’, just days before the festival commenced. As each day of the festival was concluded, nearly 10 after-parties would follow, offering techno lovers unforgettable vibes, beats and dance floors to keep the party going into the early AM. Movement Electronic Music Festival is more than your ordinary music festival; it is a celebration of the rich culture of music and arts that has thrived and influenced many of the tunes and artists that draw massive crowds today. 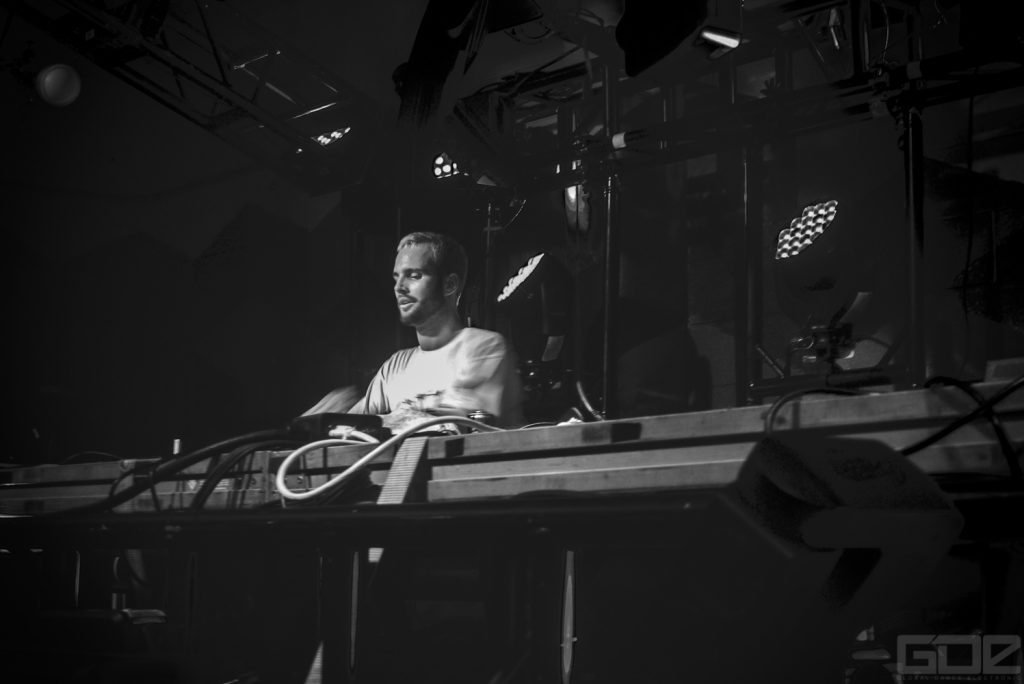 The festival itself had headliners and acts from all over the world, where the spheres of techno influences reached from Berlin back to Detroit itself. Although the presence of these huge acts drew the attention of most attendees, many others found their ears and feet jiving with the Detroit natives that have been at this game since the very beginning. Acts like Kevin Saunderson and Carl Craig hosted their own showcases, Origins and Detroit Love respectively, on different days, while Interdimensional Transmission, another homegrown Detroit outfit, bumped their own spin on the roots of disco, techno and house music. 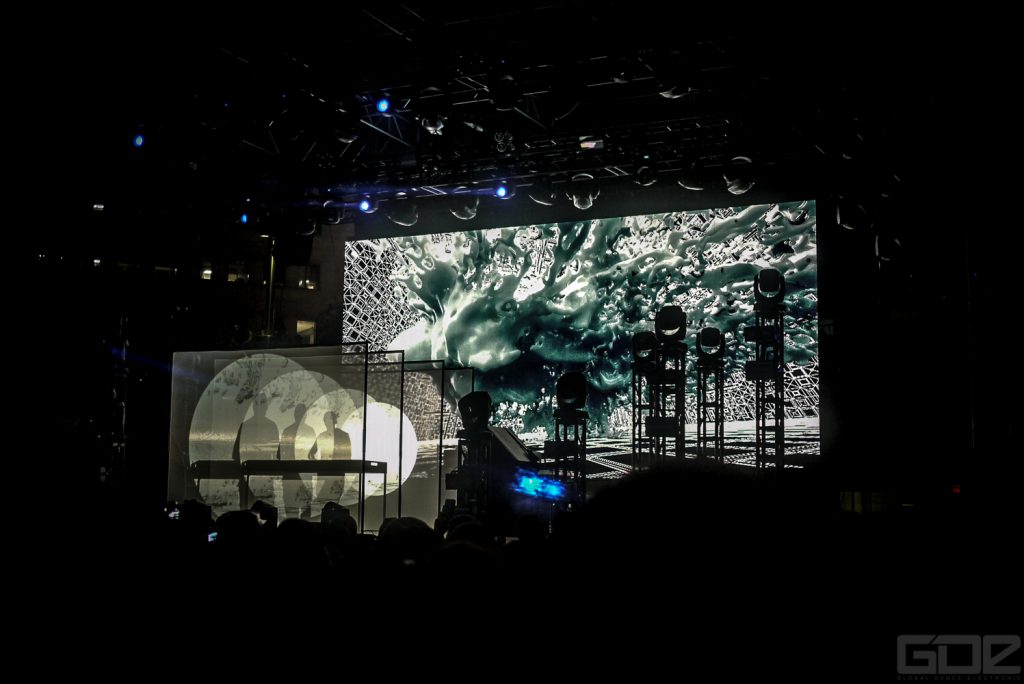 So where does that leave me now that everything’s all said and done? Entering my second week back in Los Angeles and having been to two different techno showcases, I find my body and musical intuition vying for something deeper. I long for this certain effervescent energy, once unbeknownst to my senses and craving more than ever after attending Movement’s 10 year anniversary. The sounds haven’t been the same, the vibes haven’t been the same; until next year Movement, I’m not afraid of Detroit anymore.