You can probably imagine the excitement one may get when finalizing plans to throw a party in a 17th-century castle. Carl Cox gets to feel the pre-rave butterflies, in this case, sealing the deal on plans to throw another “Carl Cox & Friends” event in Ballinlough Castle— a one hour drive from Dublin, Ireland. The party itself will take place on the lawn in front of the castle, with views of a lake and breathtaking architecture to go along with the pulse-pounding beats. 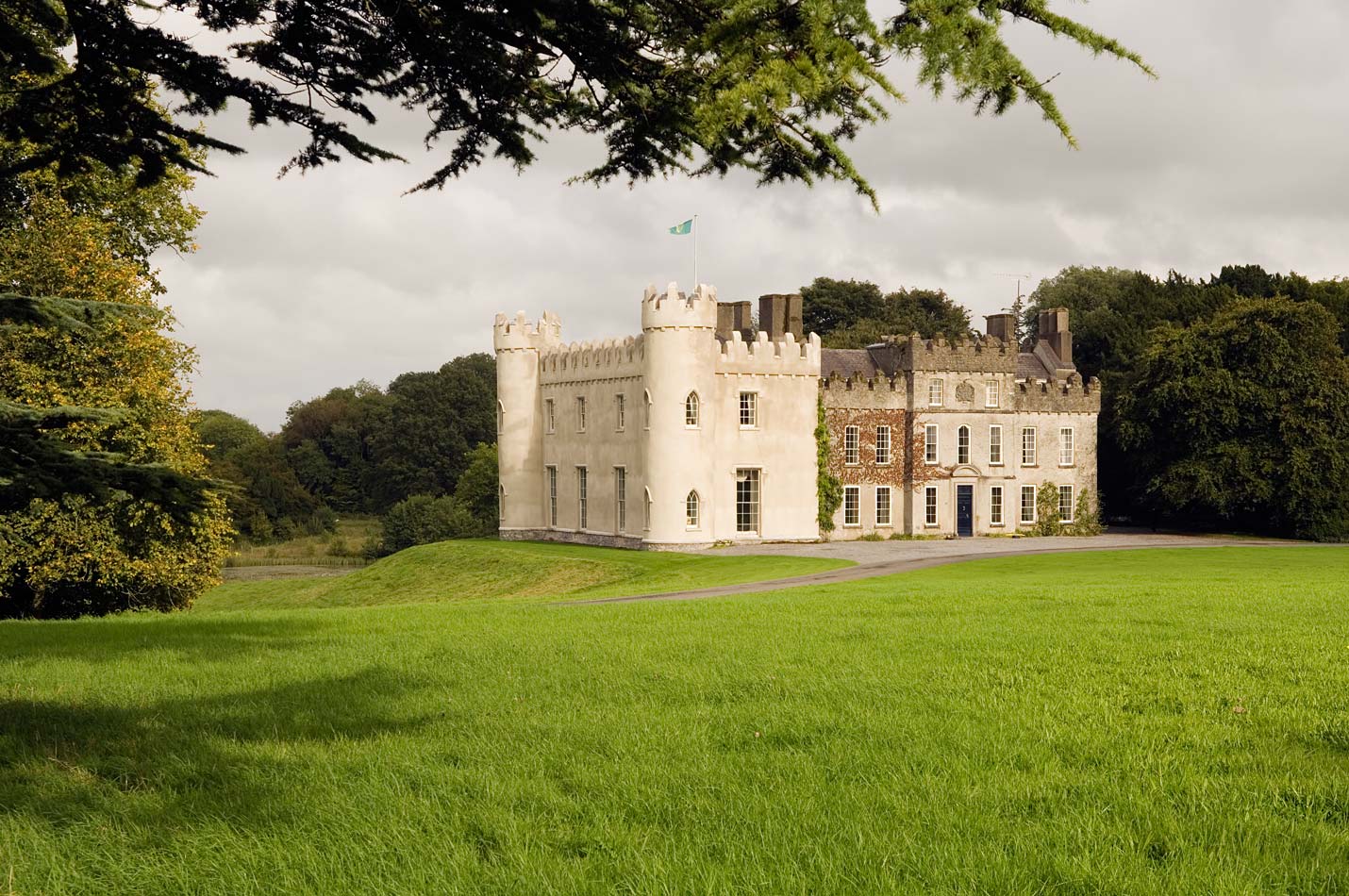 The techno don and Ibiza veteran will be hosting the big event on August 25, and the “friends” in this respect will in include several surprise guests. We assume some of the said guests will be from his own imprint but judging by his previous parties, we’re sure there will be other big cameos from some of the best this genre has to offer.

Tickets go on sale November 30th, and the event itself is August 25- it’s something jet-setters won’t want to miss.