Starting today, Deadmau5 steps into the role of guest curator for BBC Radio I, as his R1 residency at the station will air 10PM London time for two hours every other week. If he makes it anything like his Beats I radio show on Apple Music, there will likely be more tracks that generally influence the mau5 than the usual hodgepodge of brand spanking new tunes that came out two hours ago; granted, with the release of his new album and upcoming tour, we may see him road test music he plans to play on those dates. 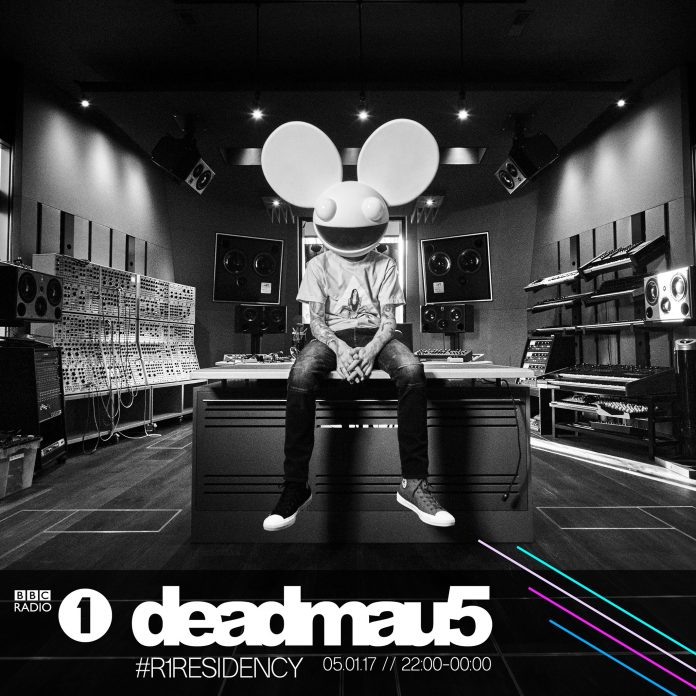