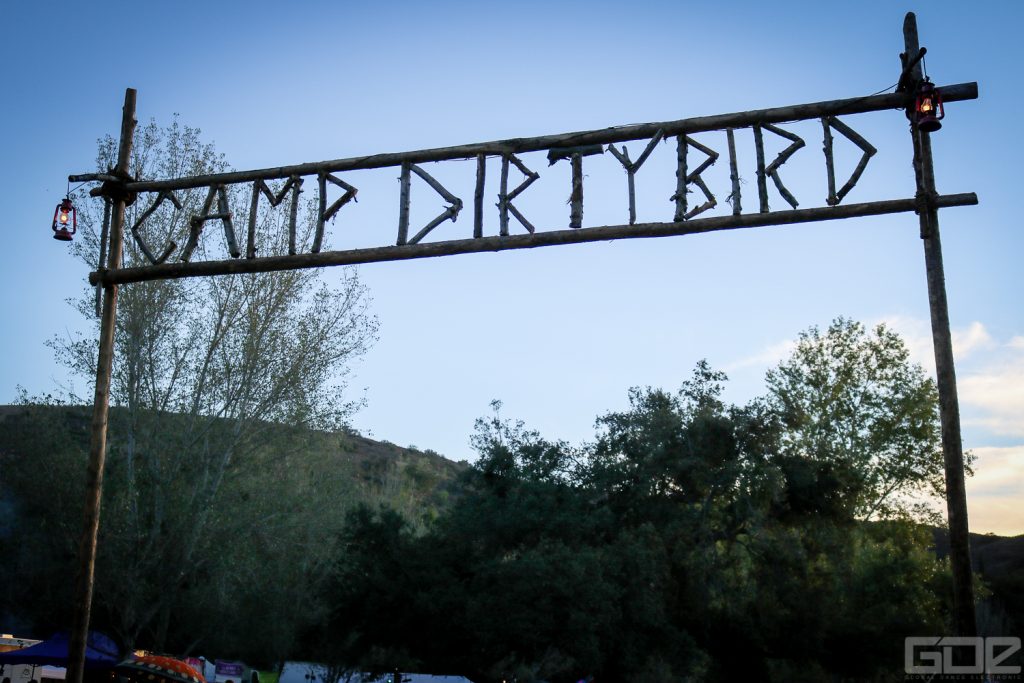 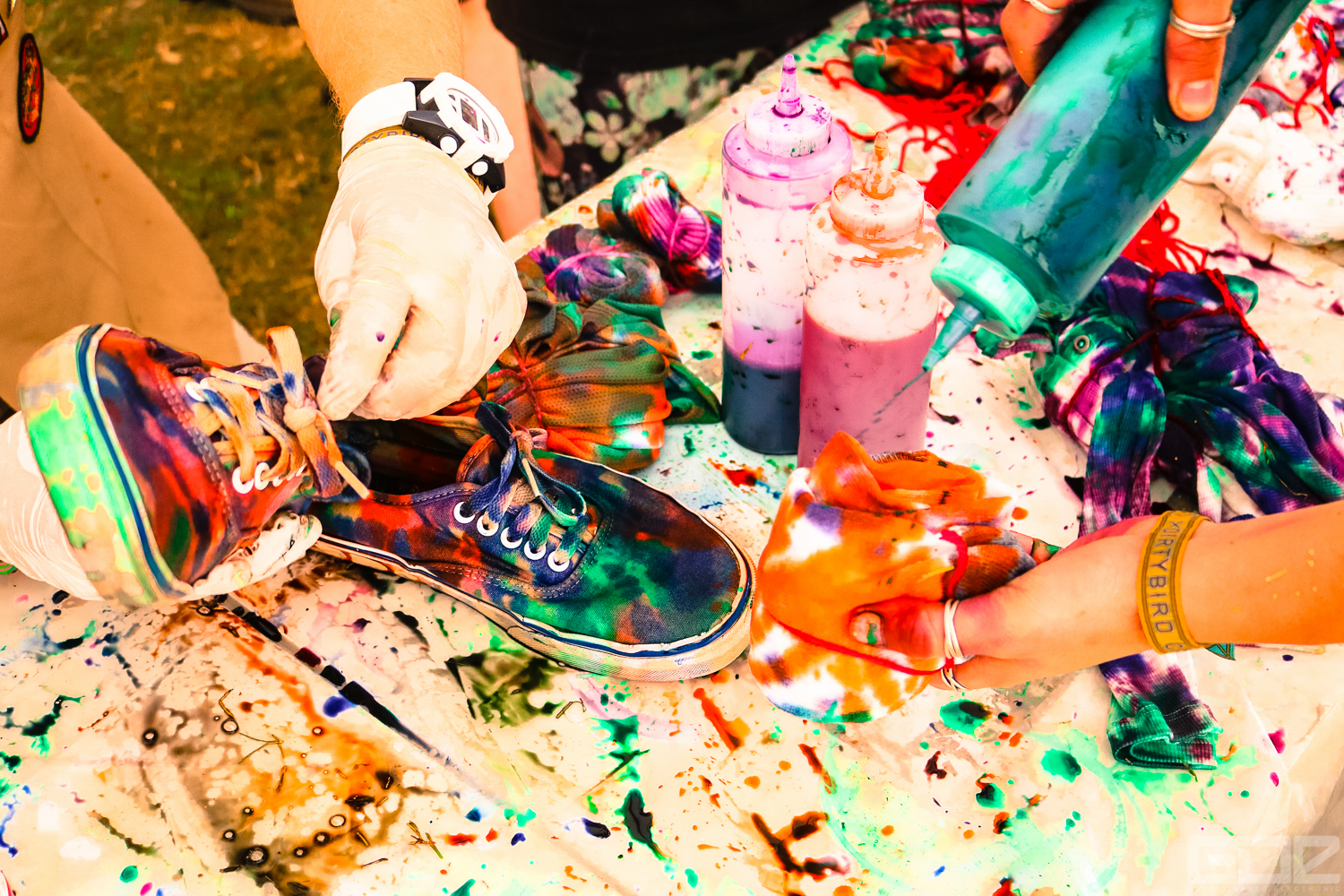 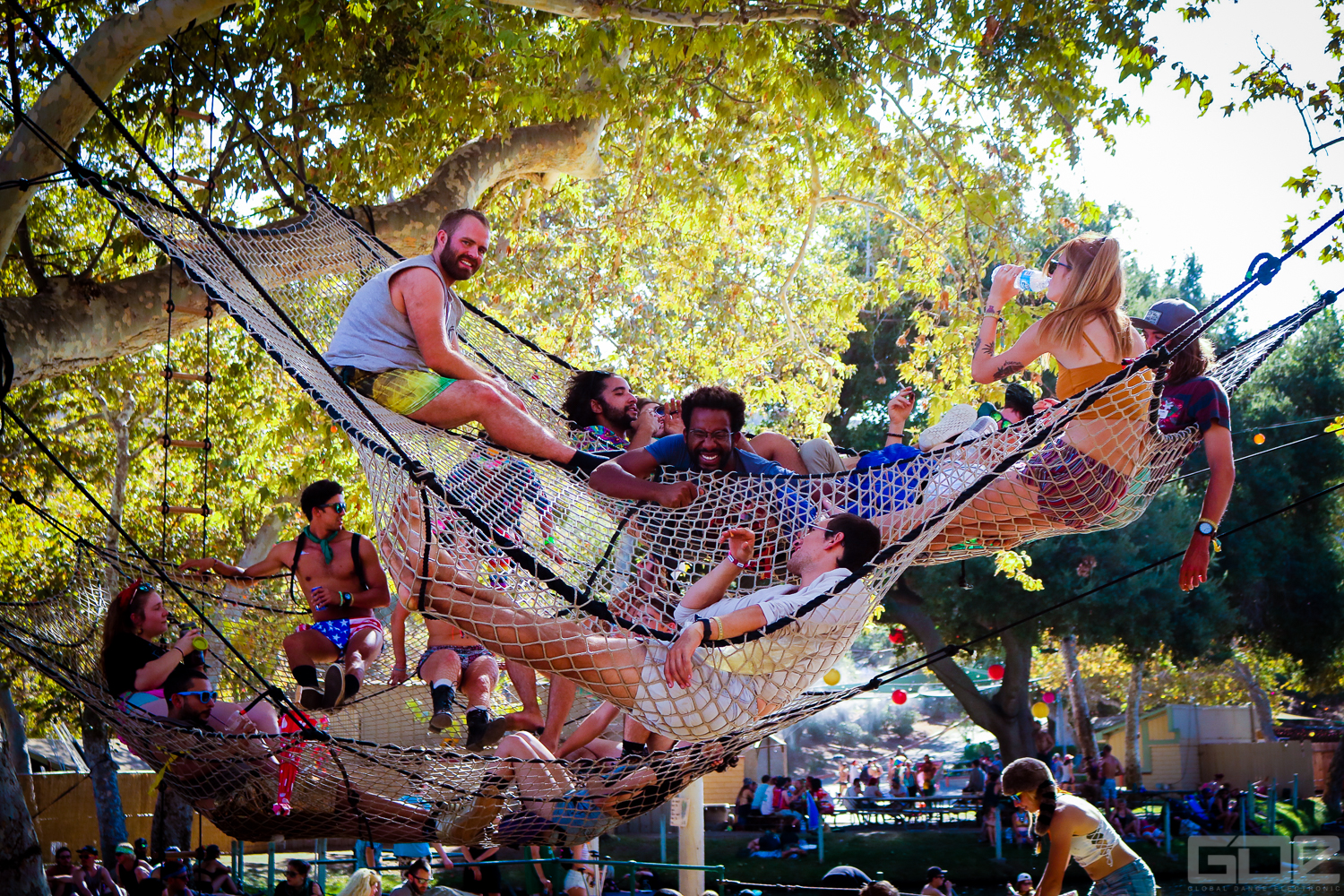 For three nights music ran from the afternoon into the early AM, two of the nights were blessed with Dirtybird sunrise sets and an out-of-this-world Family Set, where each Dirtybird player dropped one record each to close out a fantastic weekend. With the exception of a few guest headliners, Reggie Watts, Mr. Carmack, and Mad Zach, each Player showcased a true Dirtybird set with their own additions to label releases as well as paying homage to their musical roots (shouts to Billy Kenny for the 4am throwback to Prince!). 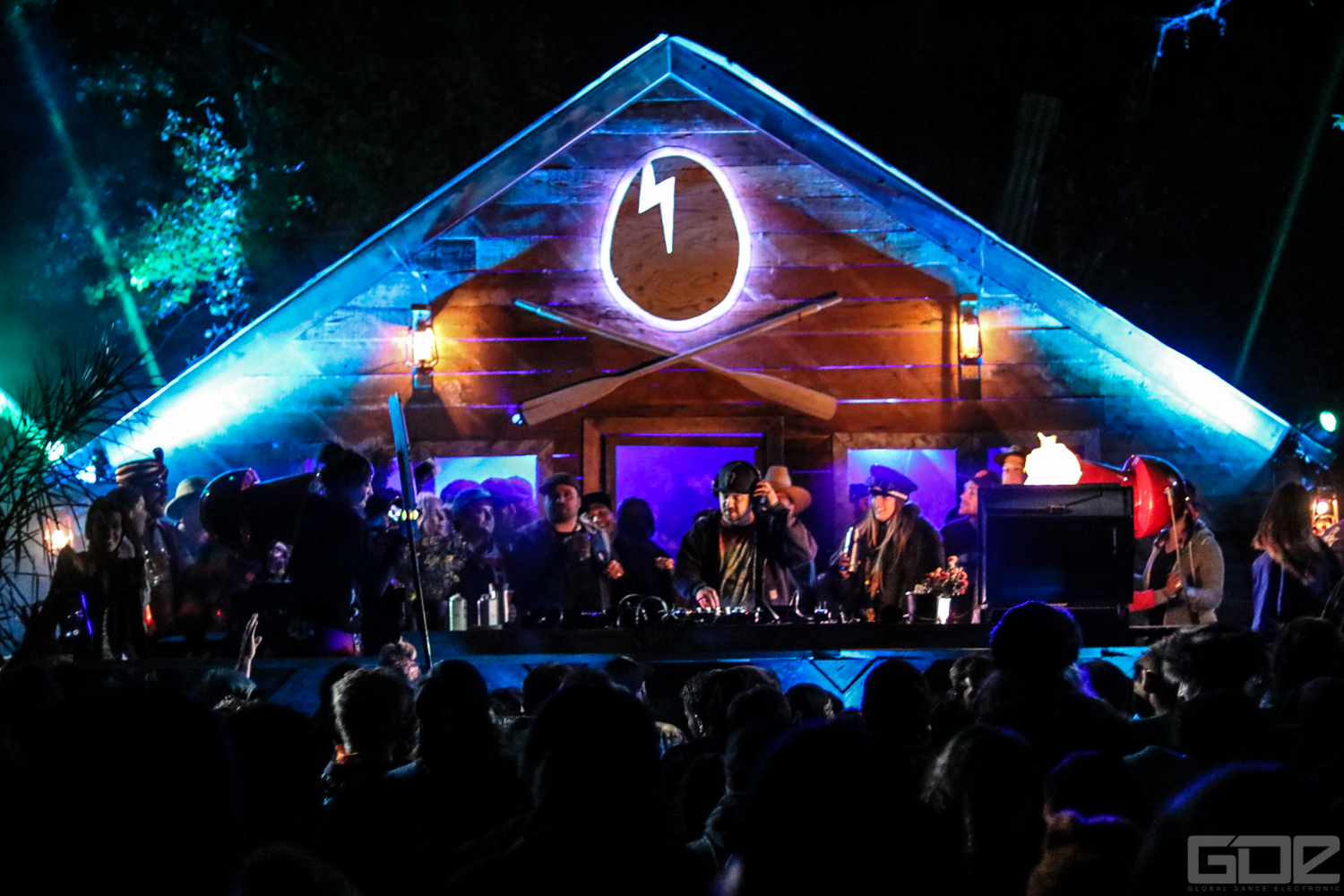 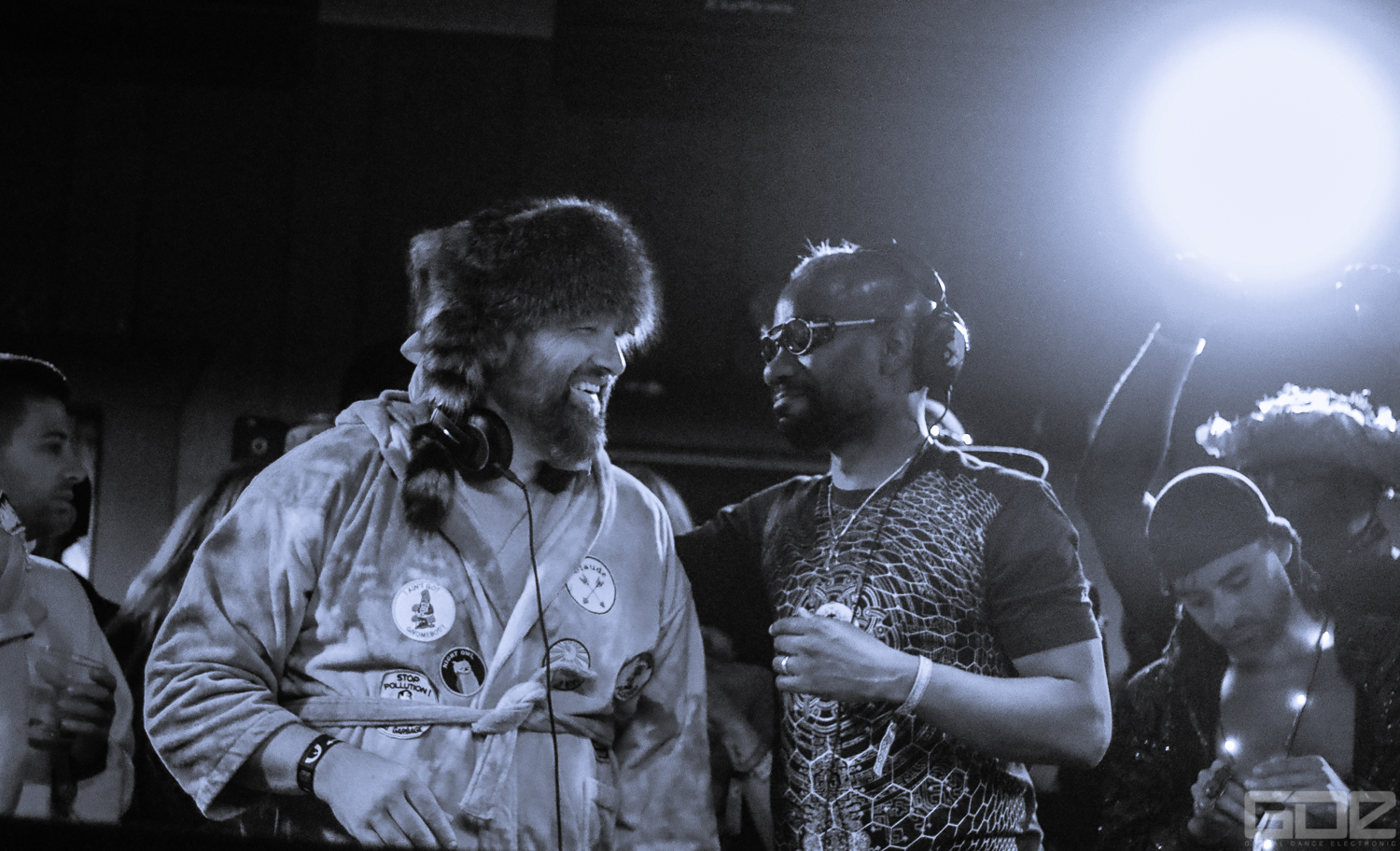 Campout is a festival concept curated by the OG, Claude VonStroke, who wanted an experience where the fan and artist could interact beyond the scope of a musical performance. What better way to do than a summer camp style festival where you can interact and compete with your favorite Dirtybird Player? The Campout also gave fans some time in the spotlight with the heralded talent show, comedy, and karaoke nights that took place throughout the festival. 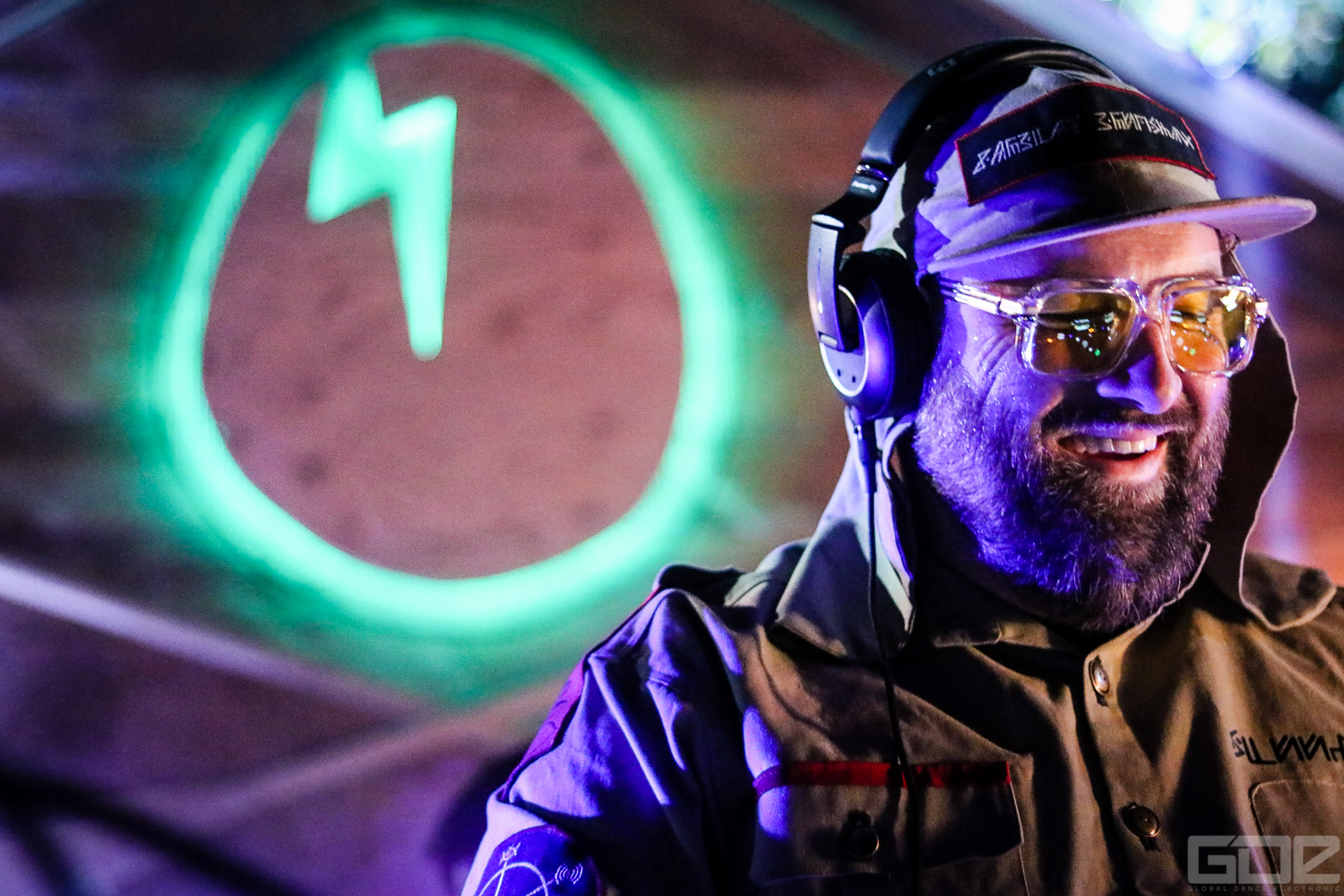 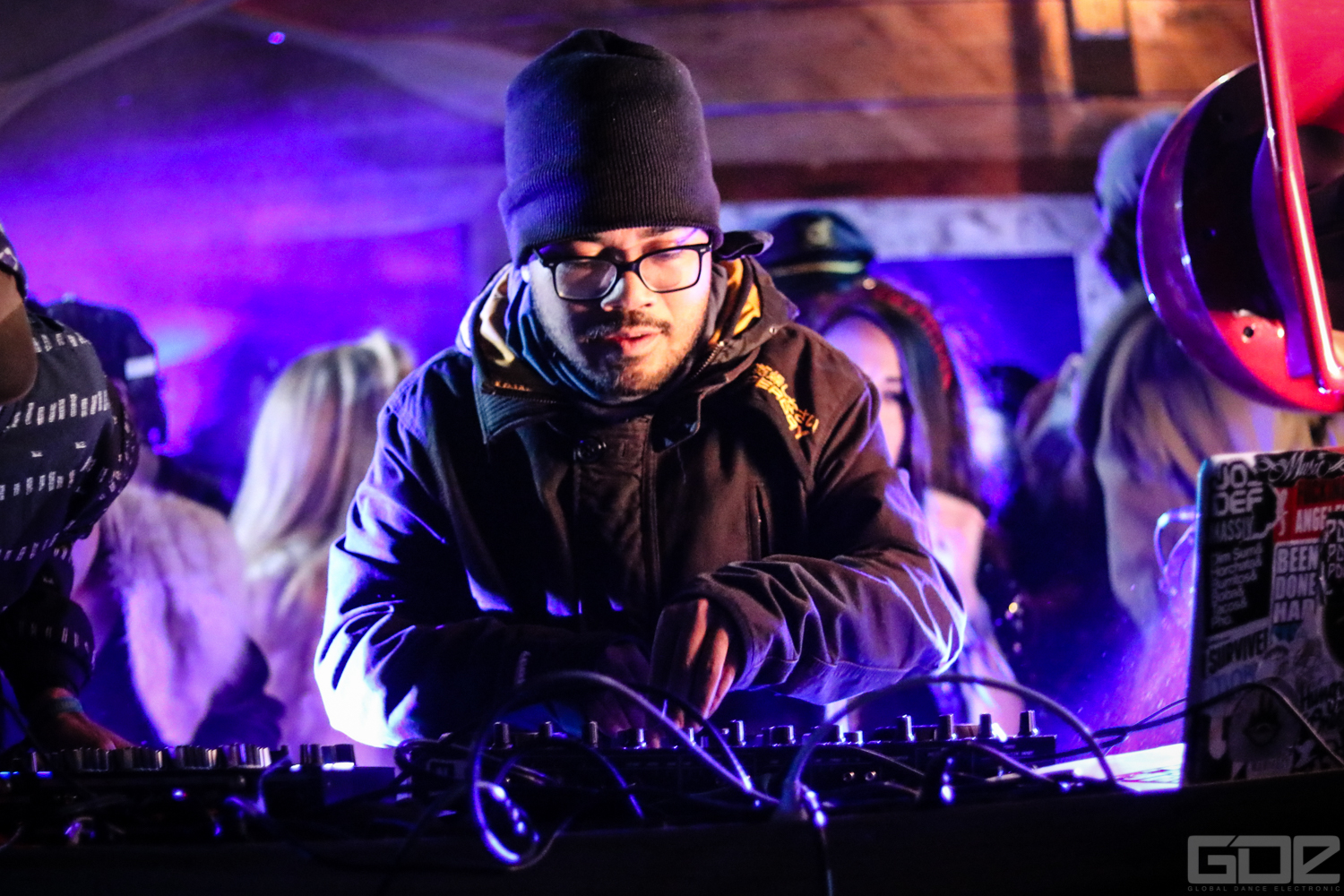 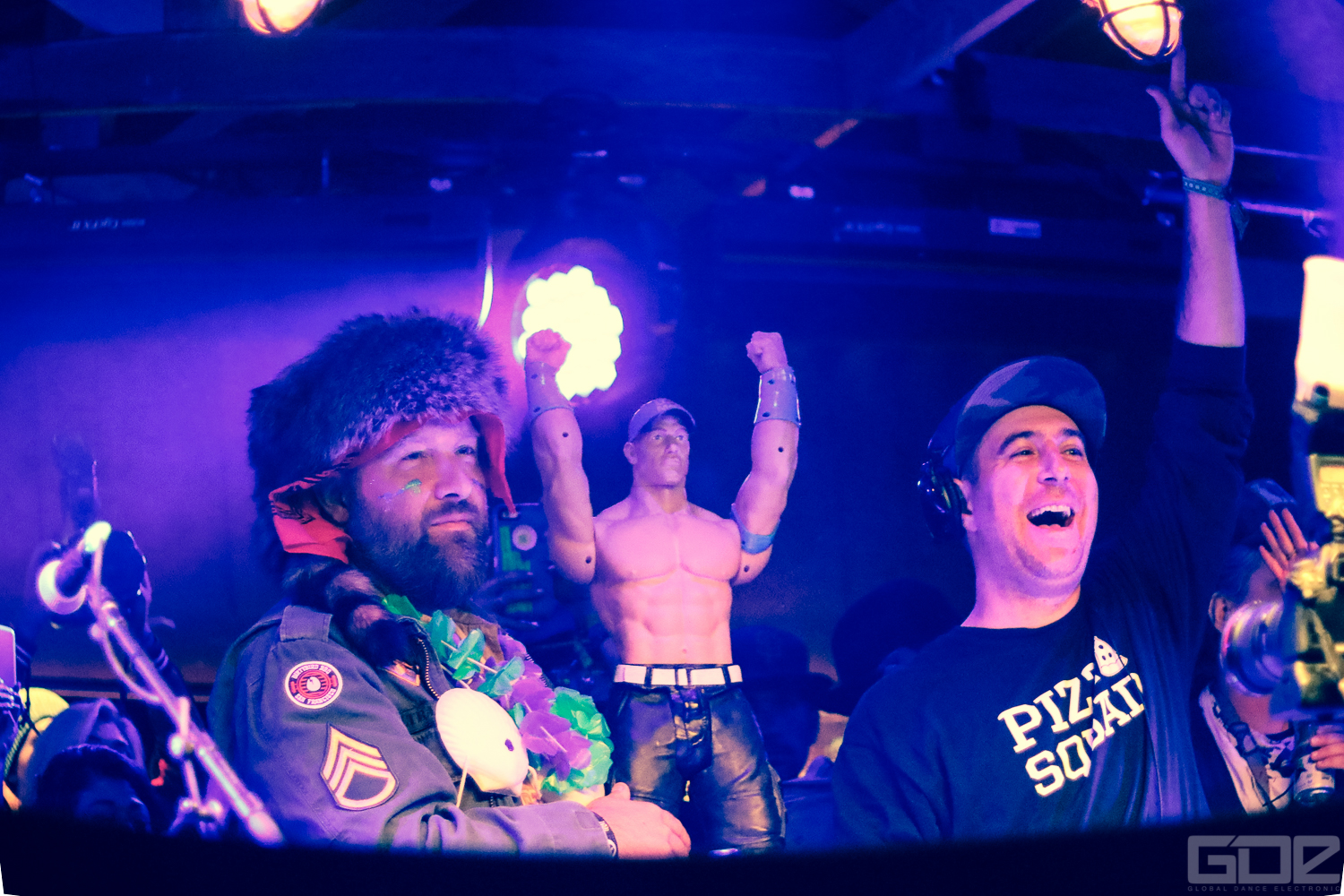 The weekend proved to be more than just your average musical experience with Campout attendees creating a much stronger and unique bond with each other as well was with their favorite DB artists compared to those who attend any other music festival. Whether you were trying to win a pizza party with Justin Martin at the Wheel of Pizza or claiming the red team Tug Of War victory with Claude VonStroke, Campout was a truly amazing experience that we can not wait to embark on next year. Until then, see you at the SF quarterlies and BBQs!

Writer can be reached at [email protected]