A “Fake Lean On” David Guetta gets roasted on Twitter…hard

The Flavor of Love Season 2 reunion was sweating after watching the shade filled tweets that came from Diplo and DJ Snake’s respective Twitters towards David Guetta. The slaughter was due to Guetta’s recent collaboration with Zara Larsson, who’s preview included a pretty obvious Lead Synth…a very obvious one, actually; it’s the synth we’ve heard every day on mainstages for a good lifetime.

You better bet the clap back came down hard on the producer; corn emojis, Guetta faces, sharp-tongued text tweets, and old man comparisons rained down to the point where we wouldn’t be surprised if the single never saw the light of day.

Compare the tracks yourself below…and go easy on Guetta, just until he recovers from that onslaught. 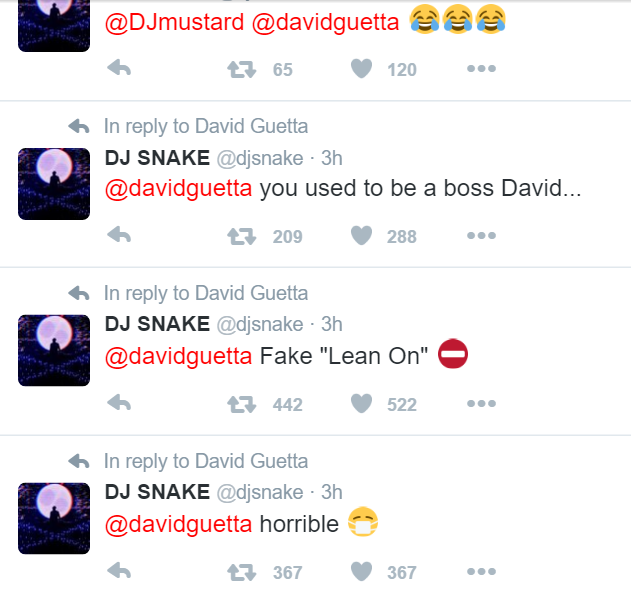 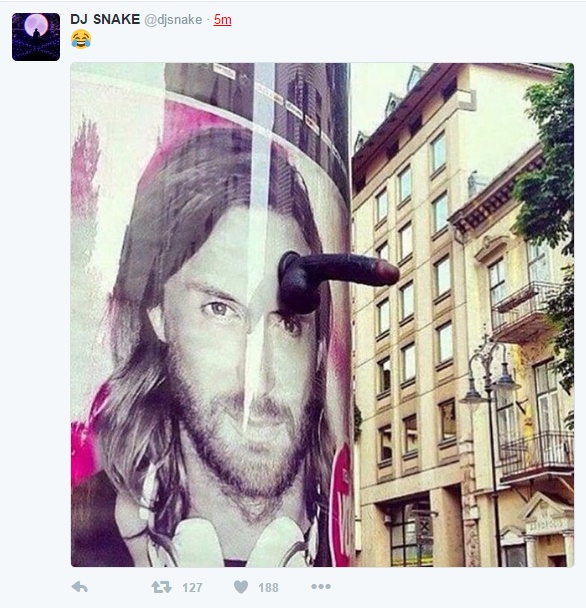 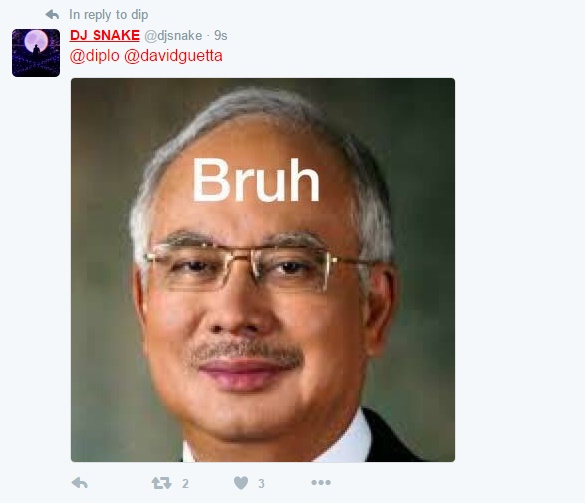 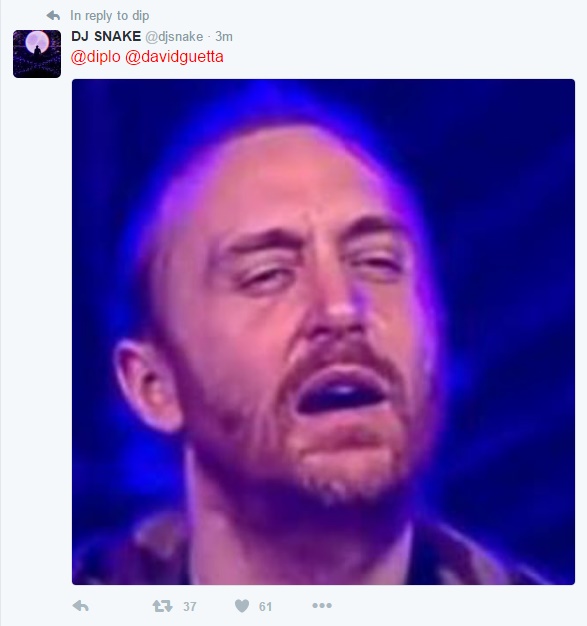