More info will follow soon – Tomorrowland and Eric Prydz are very excited and are looking forward to releasing this new dimension into the world. 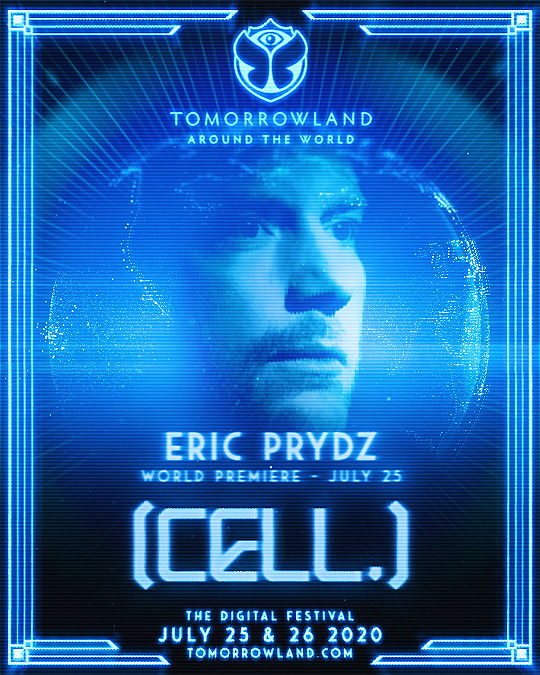