After a sold out event last year Flosstradamus’ annual HDYFEST will return to Red Rocks Amphitheater on 4/20 to celebrate yet another epic holiday. Joining HDYFEST with Flosstradamus this year will be What So Not, Gryffin, and Branchez.

HDYFEST has become the ultimate destination for the HDYNATION – a devout group of fans that have adopted a HDY-lifestyle cultivated by Flosstradamus and their music over the last decade. Colorado has become the new home for this annual event after its inception at Stubbs in Austin, TX on April 20, 2015.

Tickets to HDYFEST are available for pre-sale beginning 10AM MST on Monday, January 30 with the general public on sale at 10AM MST on Friday February 3. Head over to HDYFEST.com for more information and your chance to win a local marijuana greenhouse tour with Flosstradamus in Denver on 4/20 prior to the show. 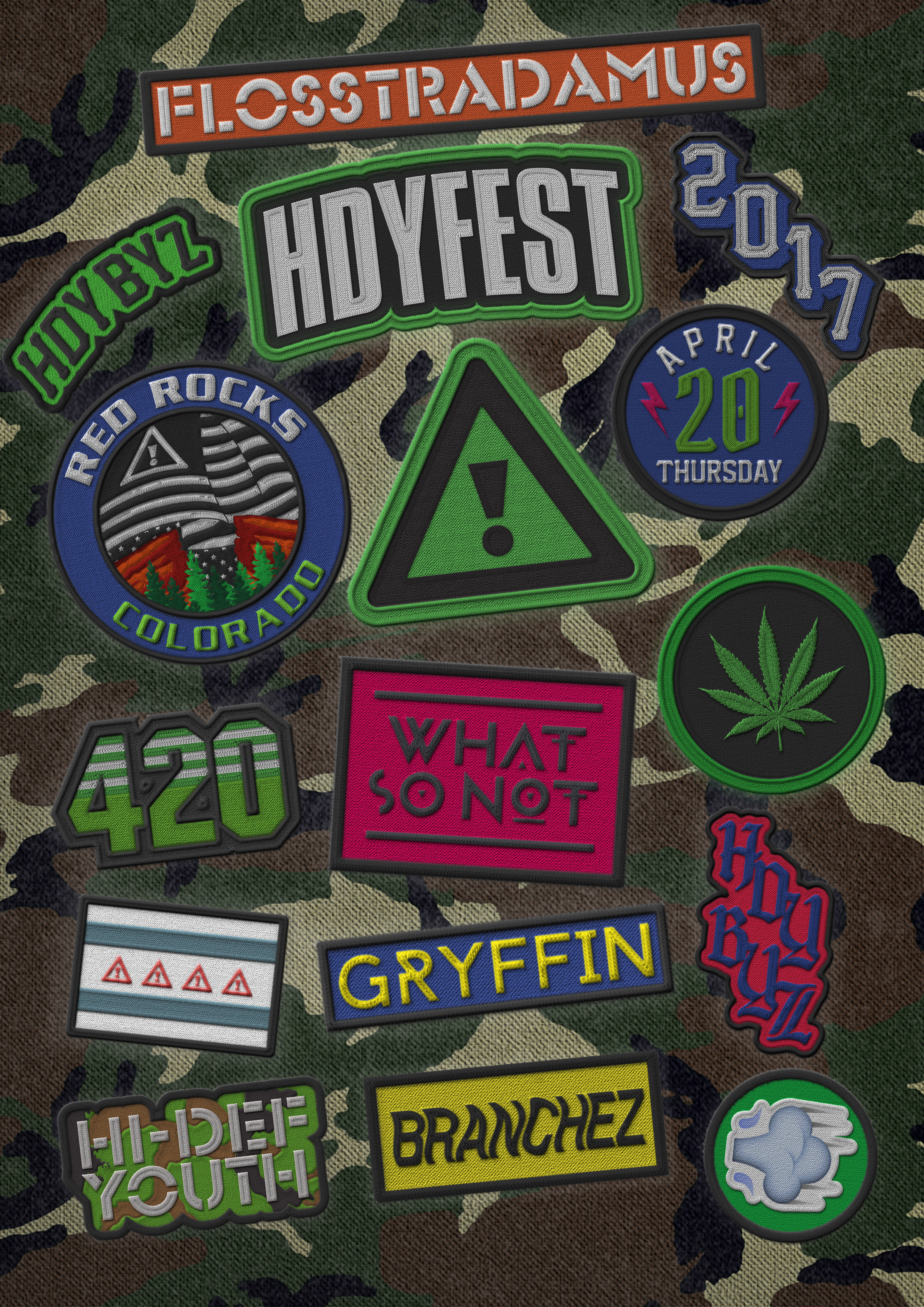