As Insomniac’s biggest celebration of Dance Music approaches, the biggest thing on your mind has to be how in the world you’re going to catch all of the acts on your schedule. With the seemingly infinite choices out there and the conflicts that are bound to arise, we’ve compiled some categories in three distinct categories: Acts that gripped our attention from the lineup reveal mix, acts that are going to have big firsts, and EDC veterans who we believe beyond a 90 percentile will be an incredible time.

One way you can make your final decision amongst a two or three way conflict on the speedway is finding out what acts will entail a “first” at the festival. EDC wouldn’t be the epic festival it is without their team finding something new and exciting to debut at every stage, and this article highlights those firsts here. 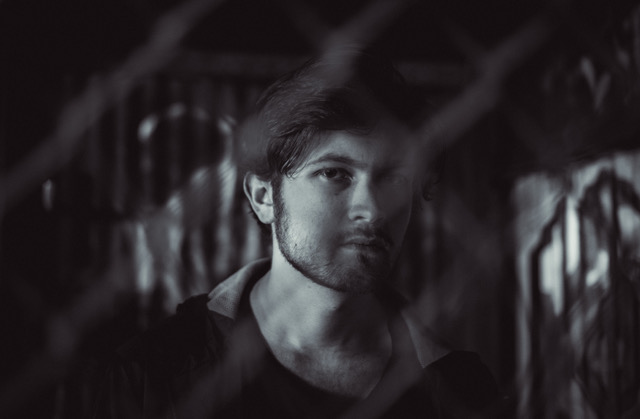 Technoheads May have been thrown off and potentially hurled into a fit of righteous fury when the Neon Garden announcement mix suddenly dropped some progressive trance chords amongst all of the minimal beats. The track, Orion, belonged to Declan James. Typically this producer is known for releases on labels like Enhanced, but this Sunday at 7 sharp he’s going to be dropping his first ever techno festival set as VOIDWARE. His only calling card to this style lives on SoundCloud, and it’s a doozy of a mix. We’d highly recommend starting your last day at the speedway off right. 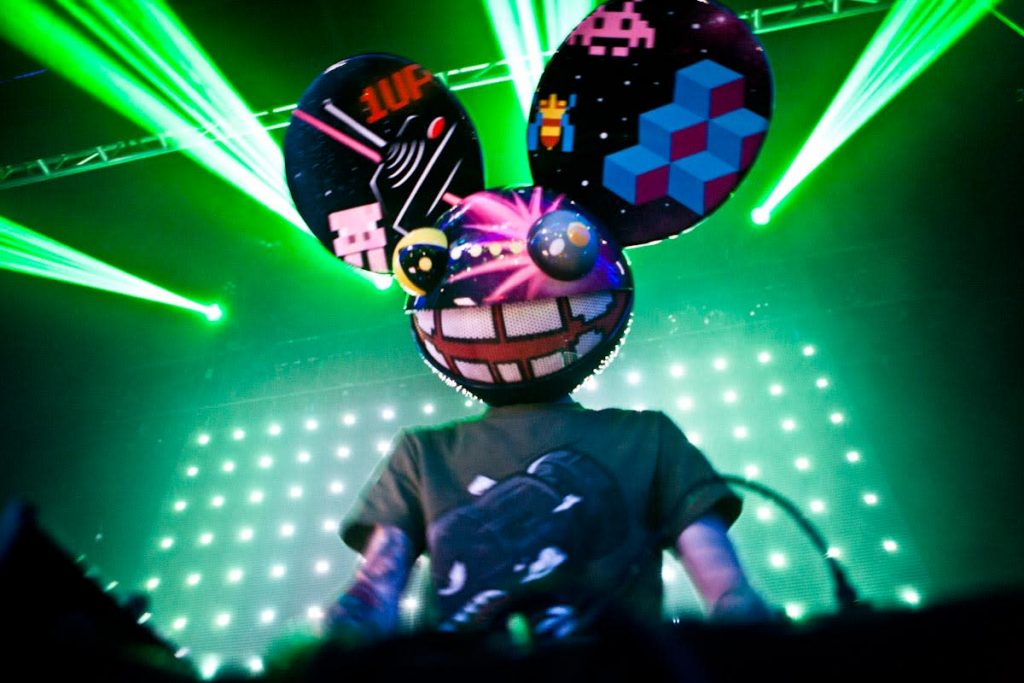 Deadmau5 and Pasquale Rotella had an icky back and forth on twitter not too long ago, and for a lot of people that signified thew end of Deadmau5 ever coming to the speedway. He even said “Fuck EDC” in a seprate tweet. Fast forward to the lineup announcement, with the first song on Cosmic Meadow’s mix being Strobe from the man himself. We’re not sure how buried the hatchet is…but regardless, people have a chance to see Deadmau5 rip it up at the coveted primetime spot from the green grass or from a owl’s eye view up on the bleachers. 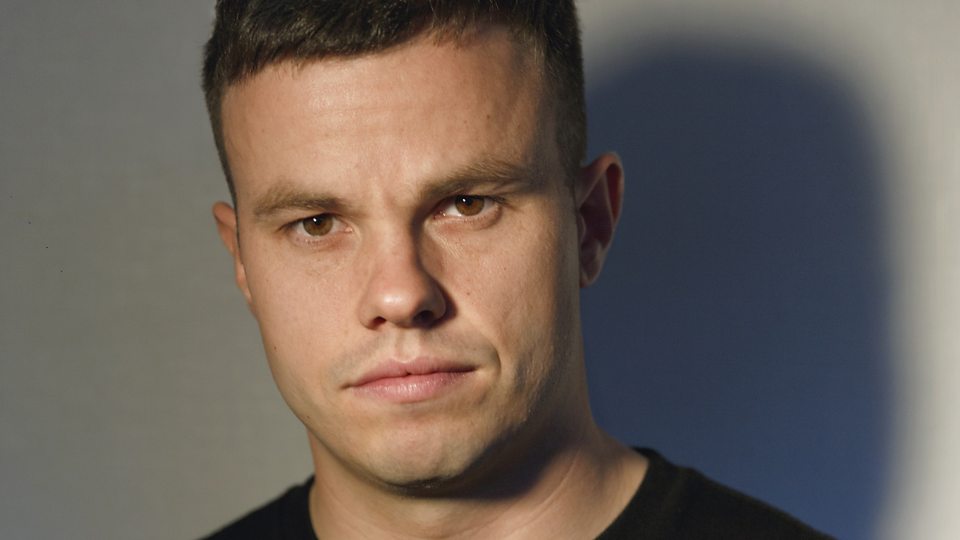 Bass house producer Holy Goof came to the U.S for the first time last year as part of Jauz’s Bite This tour. His releases on Jauz’s label of the same name have also served to satisfy, including his latest collaboration with Skepsis, The Force. To top all that off, he made a new compilation Globes that shows off every layer of his style. The best place to see him give his all will be this year’s StereoBLOOM stage.

KineticFIELD: The first Excision set on the biggest stage. 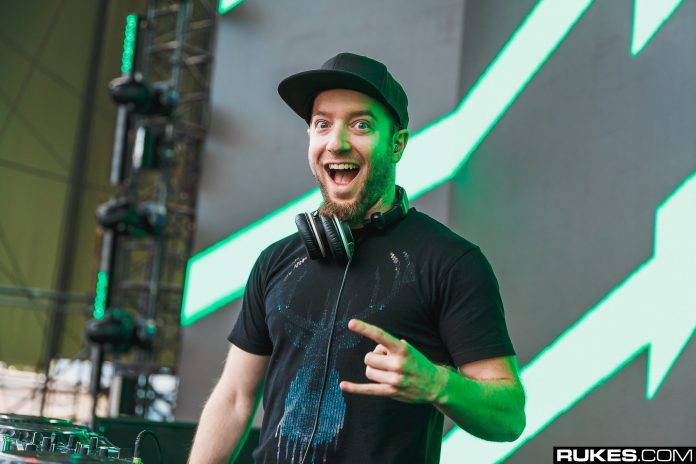 The KineticFIELD announcement mix was a lot more about listening for certain songs to confirm the big names playing this year. Even so, we can only imagine the shock of bassheads around the world when the sample from Armin Van Buuren’s “Blah Blah Blah” was suddenly followed by the destructive drop of Excision’s “The Paradox.” Excision has travelled stages potentially more than any artist at the show, from the BassPOD to two years at CircuitGROUNDS to an epic slot at the EDC’s biggest attraction. We’re excited to see how he handles this new home of his.

Ferry Corsten brought back his Gouryella alias to tour festivals and provided one of the most introspective experiences we’ve seen at a festival in a long time. This year sees a different old school alias of ferry’s take shape: System F. A typical set from the trance legend under his own alias is all about playing a set in which multiple tracks create one big message and vibe, but his mixes for his specific projects are all about telling diffrent stories with each track. We’re excited to see the epic show that rocked Dreamstate last year up close.

CircuitGROUNDS: The first time i_O sentences a massive crowd to death by Techno. 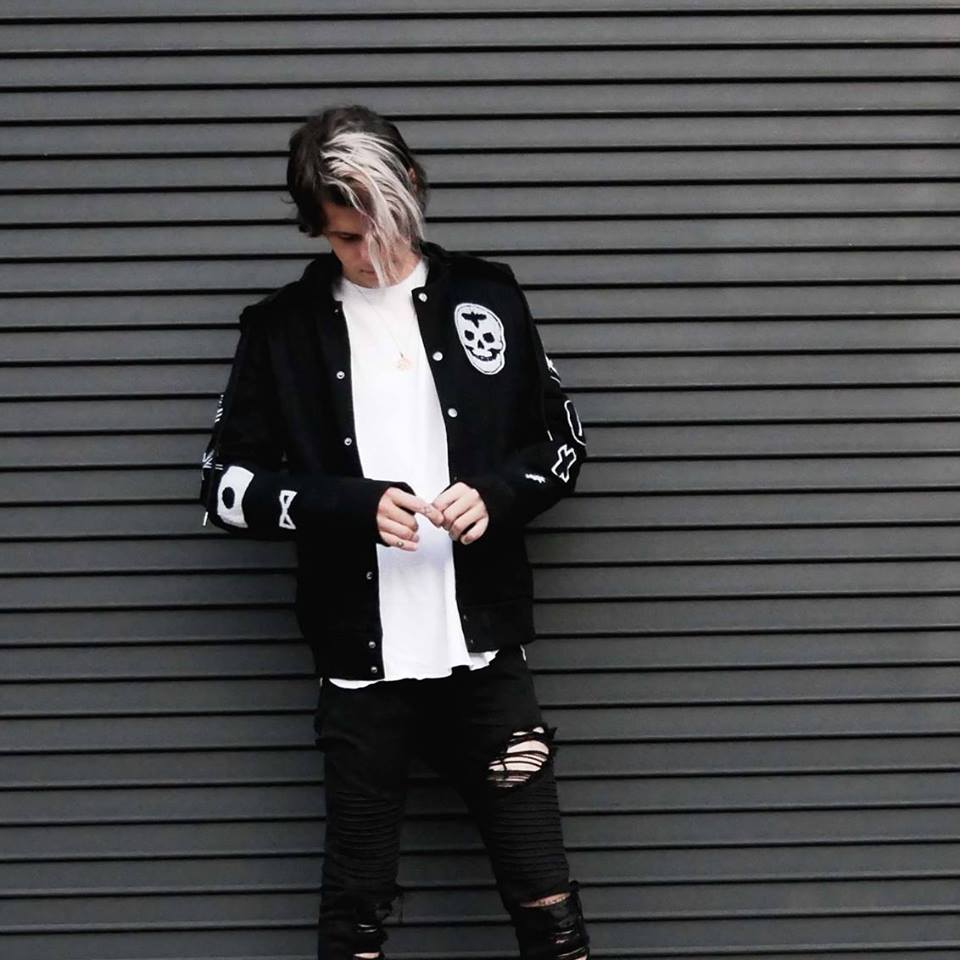 Mau5trap’s i_o is both talented and clever. His single “Not Techno” not only tickled our funny bones, but demonstrated just how versatile an artist he is. He followed up the trend this year with his release “Death By Techno,” a double sided masterclass in banging drums and dark melodies. He’s doing a special back to back with labelmate and friend No Mana at an art car, but the big event will be his opening set at the Circuit Grounds. His vibe is a great way to start your whole weekend. 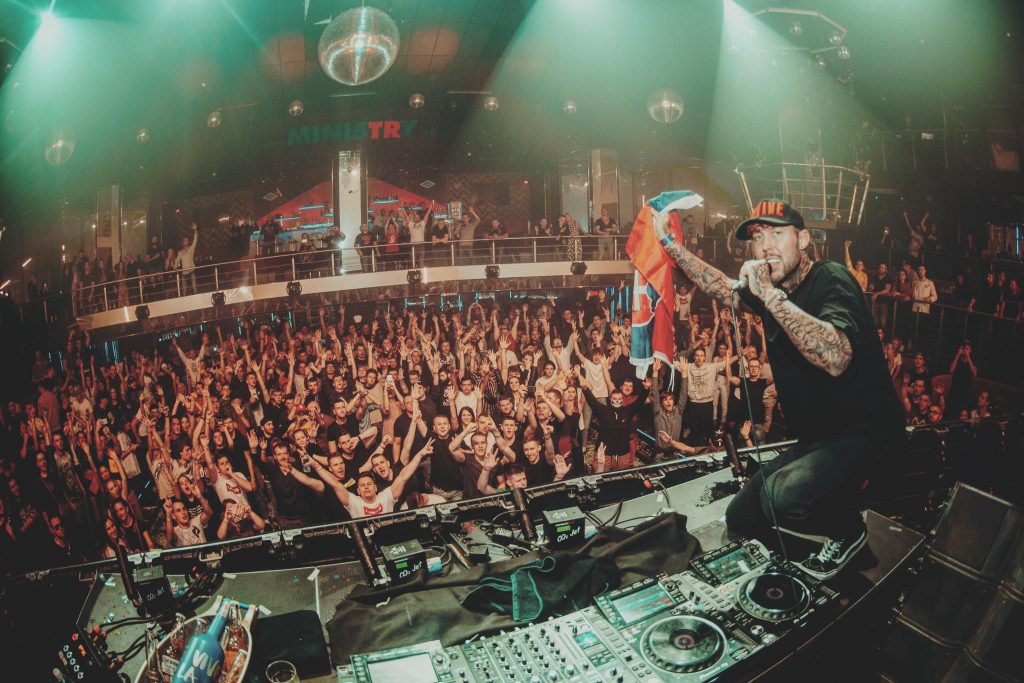 Ben Nicky is known in the trance universe as an artist who goes no-holds barred when it comes to flooring his audience. His label even signifies this with the title “Headfuck.” On Friday, we’re about to see him turn up the BPM even higher for the premiere of his Xtreme alias to the WasteLAND crowd. No matter what kind of style you fancy, you can rest assured that Nicky’s track selection will scale the entire spectrum of Dance Music influences. 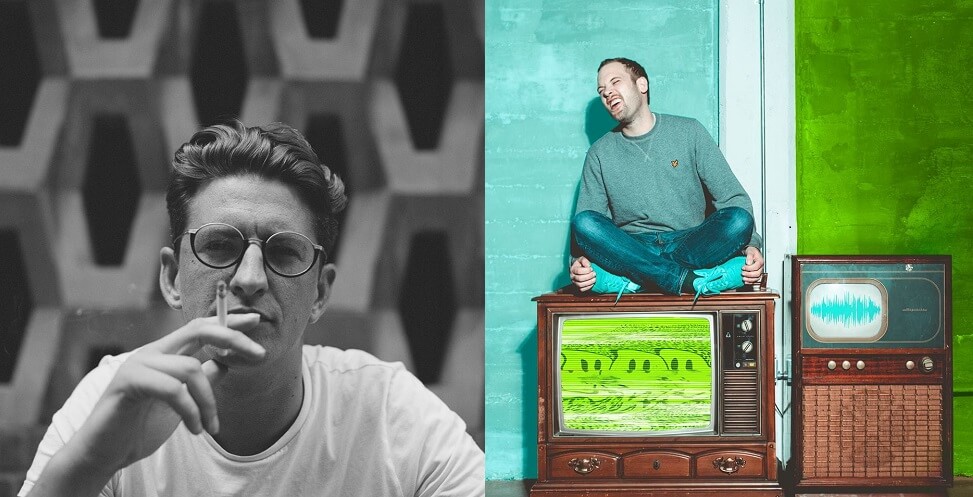 Both parties who will be lighting up the speedway tonight have a history of throwing crowds back. Skream and Benga carried the BassPOD at EDC 2011 with a plethora of tracks that reflected dubstep’s old sound. Rusko also played an insane throwback DnB set at Smirnoff house a couple years back. Now, Skream and Rusko find themselves at EDC 2019, with the sole mission of bringing those wobbles they love more than anything to this year’s crowd. Fans in attendance could hear a heaping helping of pre-Woo Boost material and should especially look out for some Magnetic Man tracks.