With Nocturnal Wonderland right around the corner, the time has come to shine a couple of spotlights on the artists you cant go wrong with checking out. Here’s the first of two sets of DJs we think you’ll enjoy at the last rave inside the Glen Helen Amphitheater. Check out their songs below and keep an eye on our IG Story to help us resolve some other conflicts on our schedule. You can also download the Insomniac App to make your schedule now. 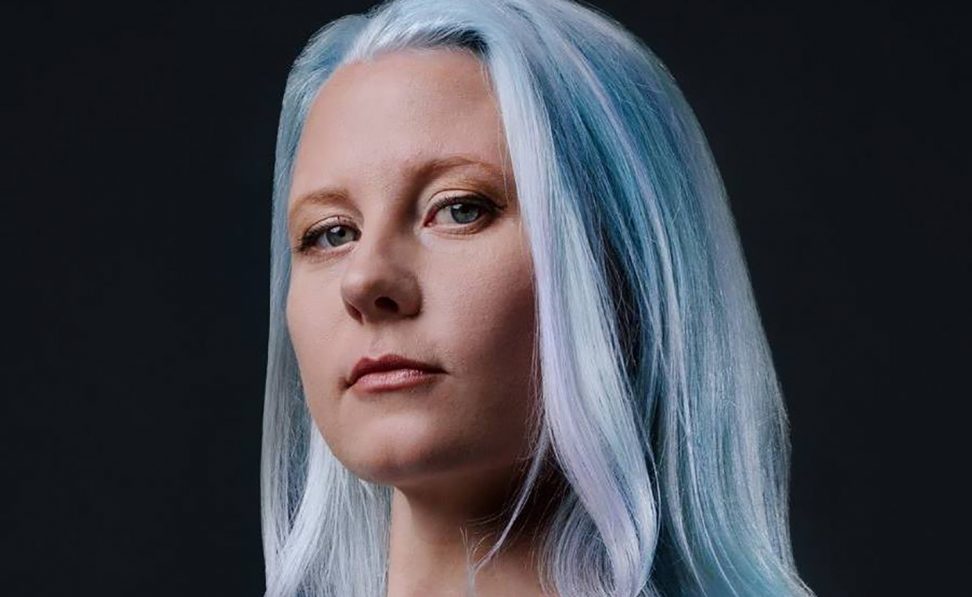 As Insomniac festivals prove every year, the roster of talent at the beginning of the day can be just as captivating (if not more so) as the artists playing the primetime slots. Such is the case with LA’s Hydrah, a techno artist with classical training. Her music reflects her background: driving techno with melodies that bend the rules just enough. “Opening a main-stage for one of Insomniac’s world-renowned festivals is an absolute dream come true,” she tells EDM Identity. “Transitioning from a live act into becoming a DJ has been enjoyable and I cannot wait to showcase some new material as well as music that has inspired me along the way.” 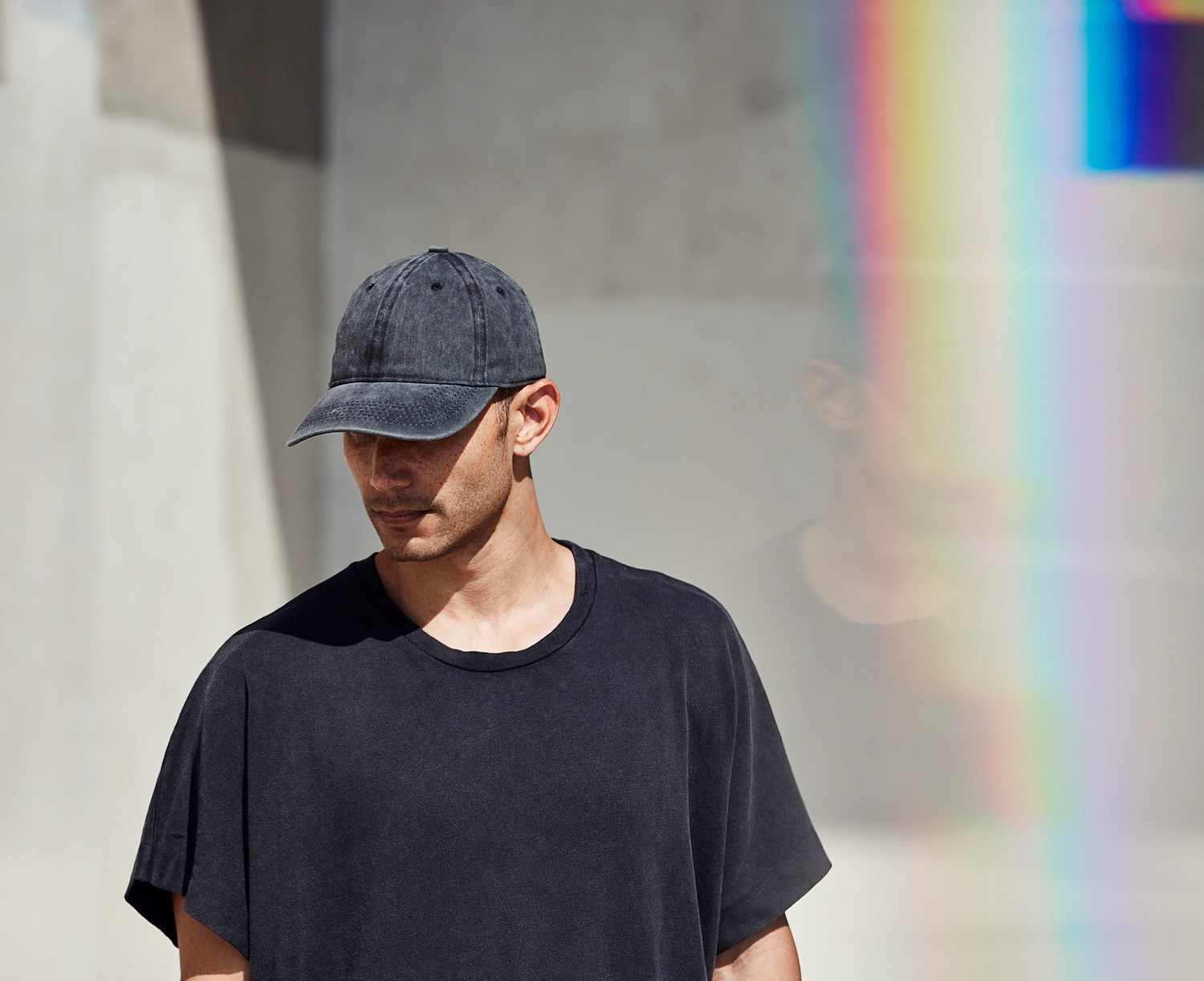 Anakim is the second of two reasons why getting in line at 2:30ish PM will be one of the best choices you made all weekend. The Sound Nightclub resident’s Intergalactic Underground style of Dance Music was cultivated at LA’s Icon Collective Production School. This unique take on dance music involves dark soundscapes mixed with a dark melodic foundation and driving rhythms. All of these elements come together in his most recent Oracle EP, which gained his first round of support on Above & Beyond’s own Group Therapy radio show. His recent Discovery Project win this year is only the beginning of his accomplishments as a producer, but he’s more than ready to brave the journey forward. 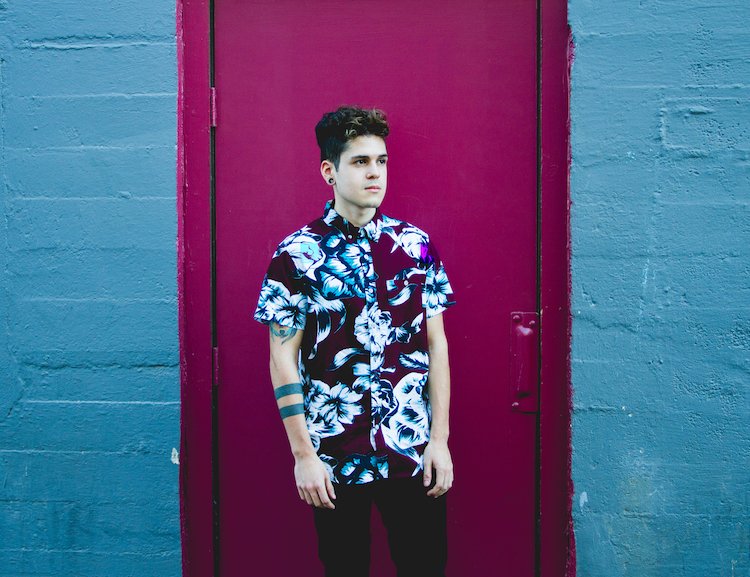 San Diego’s Rad Cat has no idea what a genre is, and his music demonstrates he doesn’t need to. Not only does he produce captivating beats like his latest “Alright” featuring Dutch Melrose, but he frequents Soundcloud, reposting artists who embody the kind of sound that gets him going. That repost history alone convinces us that he’s got a sick hour of beats from himself and others ready to roll at 4PM. 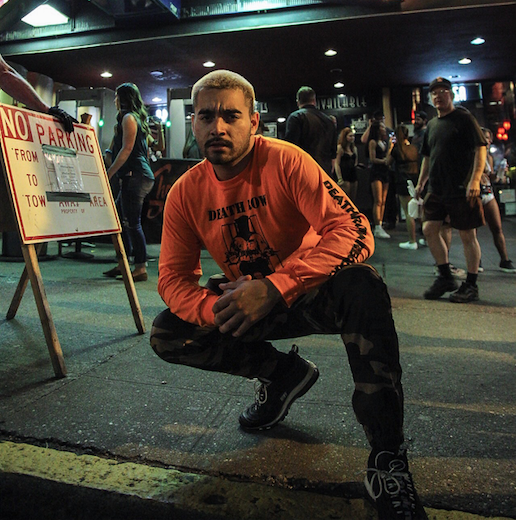 SoCal’s own Schade rocked a packed Academy Nightclub for Schadefornia, graduating him from a rising star. Nocturnal Wonderland will be the first time he plays with the big boys, and considering his discography we’d say he’s about ready to turn heads. He just released a new EP with house’d out versions of Reggaeton anthems titled ‘House En Espanol’. These three tracks and several more of his releases will have you dancing all weekend long as Schade will doing two sets at Nocturnal, one on Friday for camping pre-party and of course on Saturday at the Sunken Garden. 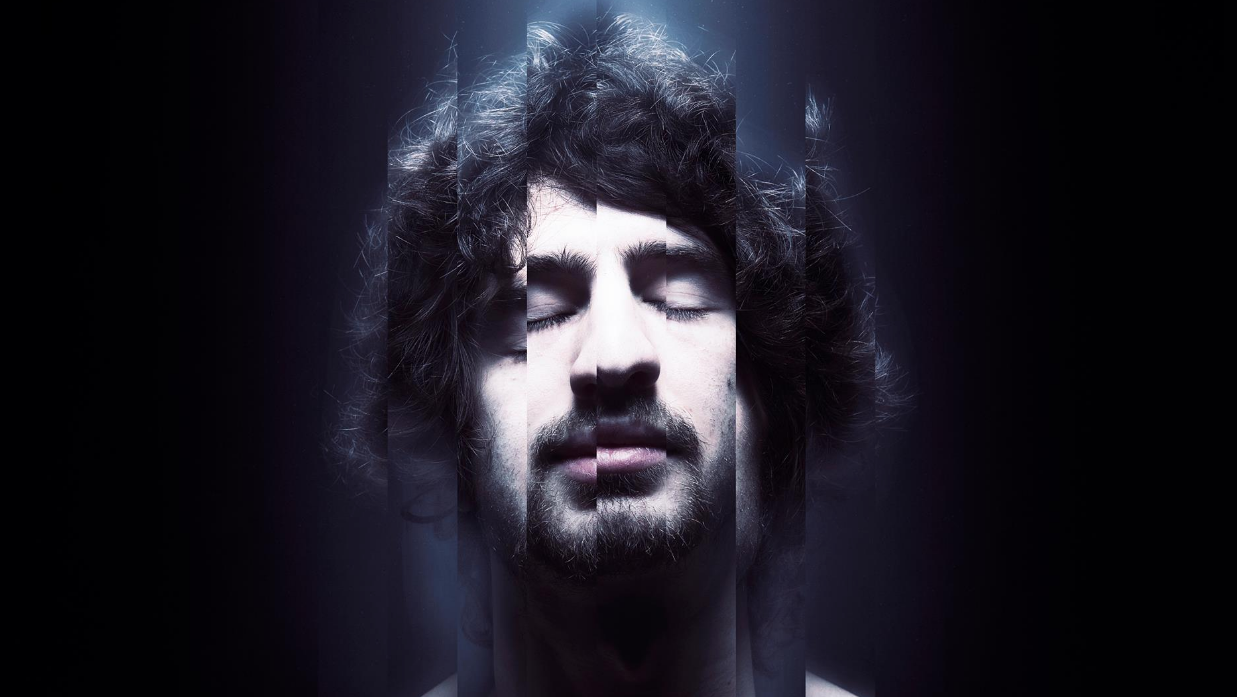 Mat Zo could be the most multifaceted producer out there right now. His beginnings were at Anjunabeats making Trance and Progressive, but these days he’s running his own label Mad Zoo. On that imprint, he creates cutting edge Dance Music with multiple styles and influences, while hosting an array of artists who do the same like Shadient, Kayoh and ALEPH. The producer has spun Drum n Bass for a long time as well, releasing records as MRSA. The end of Nocturnal weekend will see him playing strictly that style and opening for a legend in the genre, LTJ Bukem. This is bound to be one of the coolest ways to close out the weekend.