With the beautiful backdrop of the waterfront and its ships, the sounds of house x techno dropped across three stages in downtown San Diego on the weekend of March 2nd & 3rd. For the fifth year, CRSSD came back and made a memorable weekend.

CRSSD festival is a festival put on by FNGRS CRSSD, the main reason a lot of the above ground house and techno exists in San Diego. Launched in 2013, FNGRS CRSSD brings shows to venues such as Bang Bang, Spin, and the Hard Rock Hotel. Twice a year, CRSSD festival happens at the Waterfront Park, bringing with it good vibes, good music, and the well known double snake logo on the City and County Administration building.

This year’s lineup was a big one for their five year anniversary, with Phantogram and Odezsa headlining. In addition to these two, the lineup had other great names on the docket, such as Armin Van Helden, Lane 8, Justin Martin, and The Martinez Brothers. The Waterfront Park is a nice venue, where they have three very California-named stages: Ocean View, The Palms, and City Steps.

For sunny San Diego, the weather has not been kind this year, bringing in more rain than Southern California has seen in awhile. The rain carried over into the weekend’s predicted forecast, and while it was a rain or shine event and nothing is wrong with dancing in the rain, some went in concerned that it was going to be a damp, chilly, and uncomfortable time.

San Diego pulled through though. Both days, while there was grayness and a few spurts of drizzled rain, ended up holding up weather wise. The sun even peaked out for a decent part of Sunday, bringing with it more warmth and festival goers dancing in the fountains at the park. 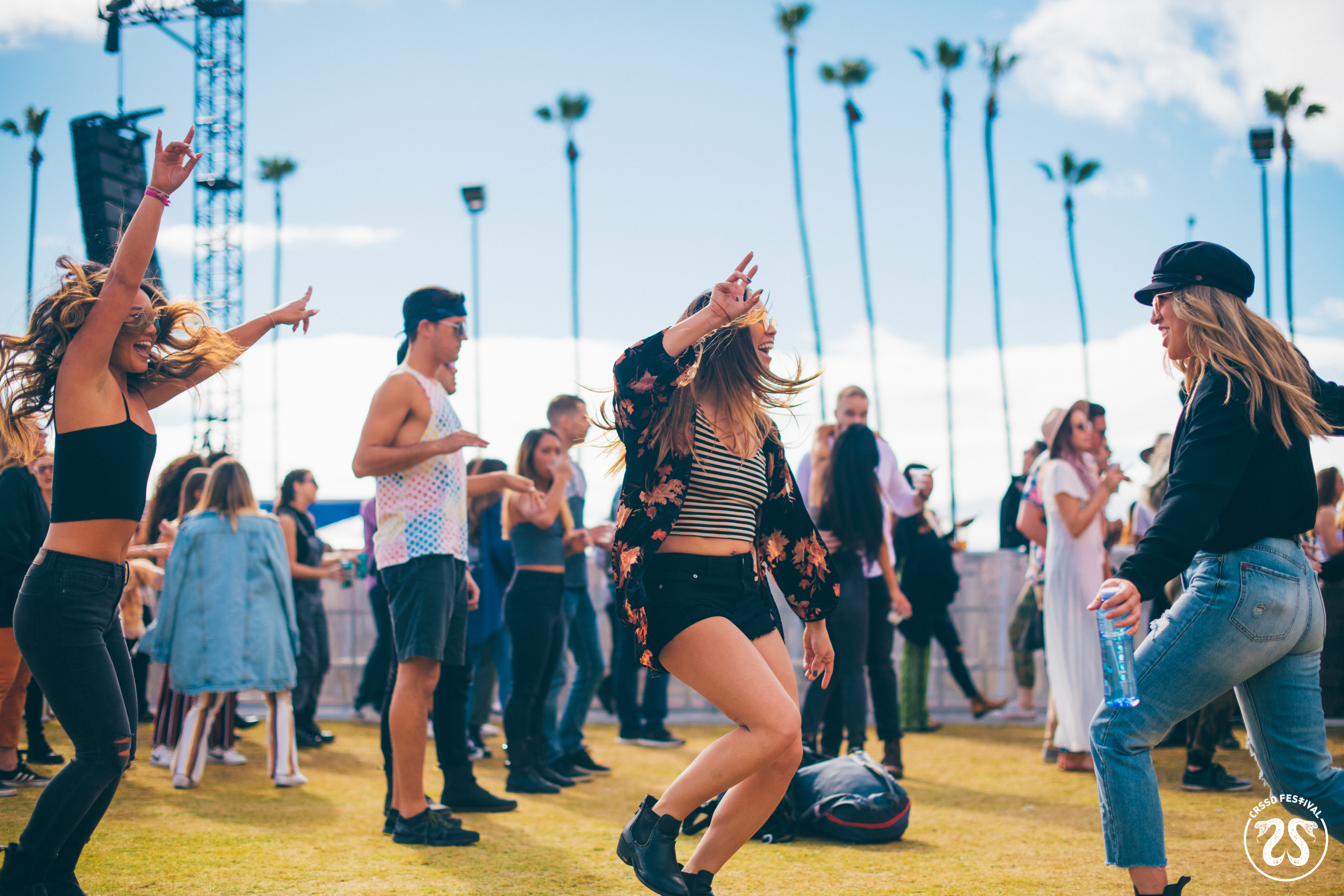 The artists all brought memorable sets this weekend. Seeing acts like Phantogram live, while it was a different pace than a lot of the music there, was amazing with their talent. Petit Biscuit got everyone excited, and Lane 8’s two hour set was not one to be missed. Whether you danced in the drizzle or in the sun, each stage brought something awesome to the festival. 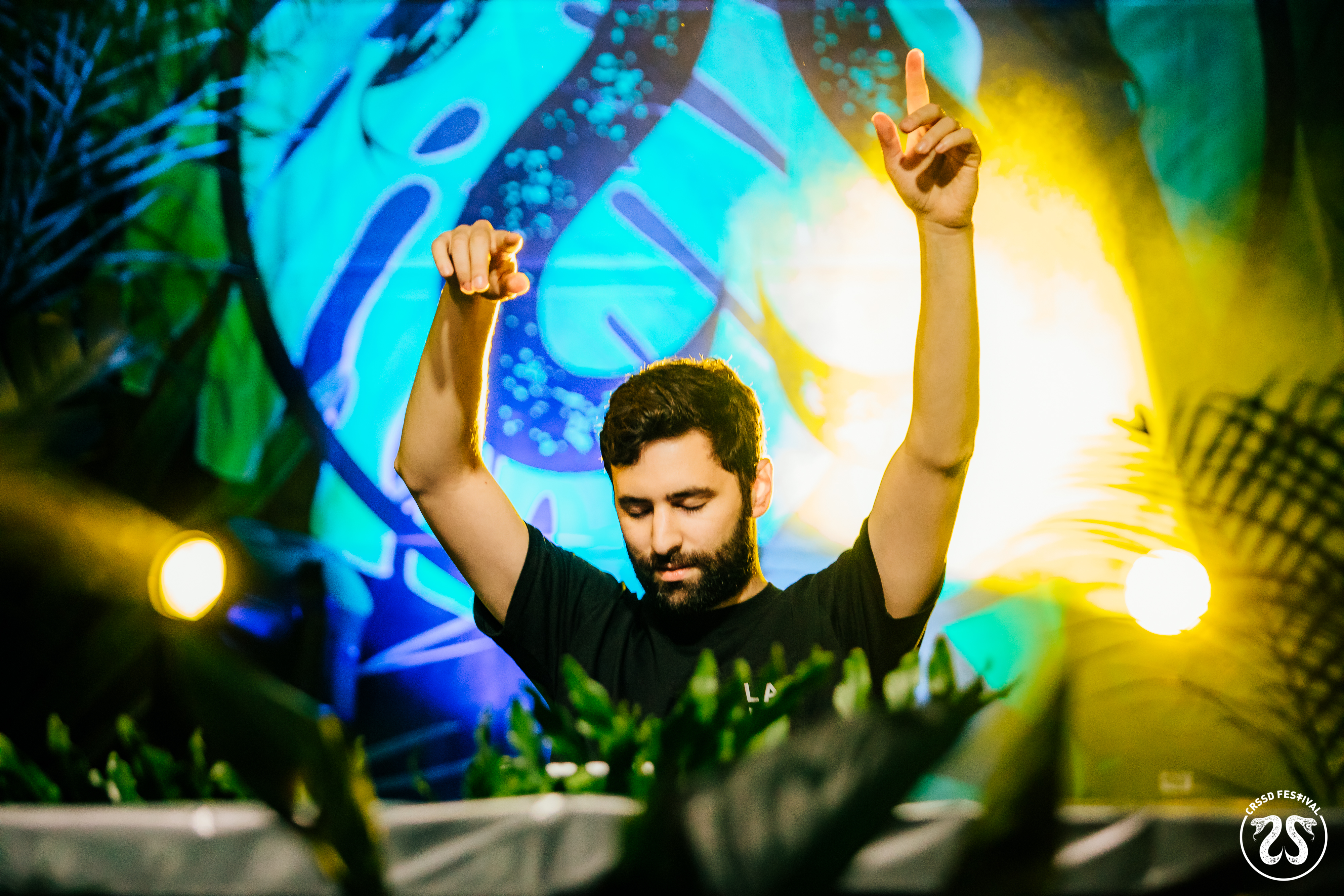 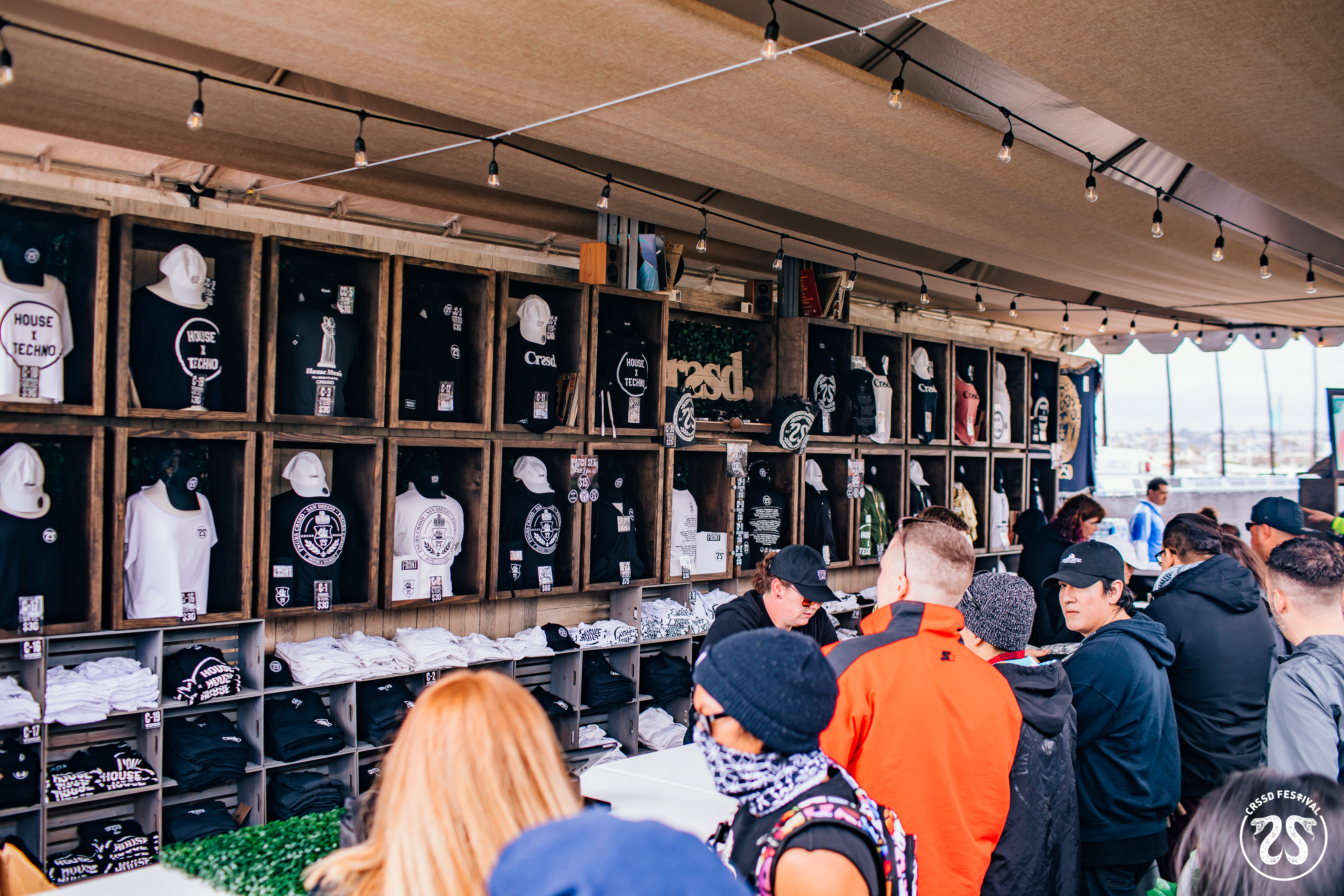 As with all city festivals, due to city sound ordinances, the festival ended at 11pm  on Saturday and 10pm on Sunday. What is unique to CRSSD though is that they also bring with it their CRSSD by Day and CRSSD After Dark pre and after parties. The after parties, hosted at many of the same venues that FNGRS CRSSD does shows at during the year, had artists such Will Clarke, Ladytron, Justin Jay, and Whethan playing Friday, Saturday, and Sunday nights. Classixx and Catz N’ Dogz performed at their infamous Kettner Exchange brunches, and Cut Snake played at the Hard Rock Hotel brunch. While the festival itself is always a good time, the lineups for CRSSD by Day and CRSSD After Dark is also something that festival goers always look forward to and delivered this year as well.

As the sun set across the water Sunday evening and Odesza delivered in fantastic form to the larger crowd that came on Sunday, it was clear that the festival succeeded in bringing an amazing weekend to San Diego for the fifth year. And the beauty of it is, we get another one in the fall.

We’ll continue to keep our fingers crossed for FNGRS CRSSD, and cannot wait until the fall edition. 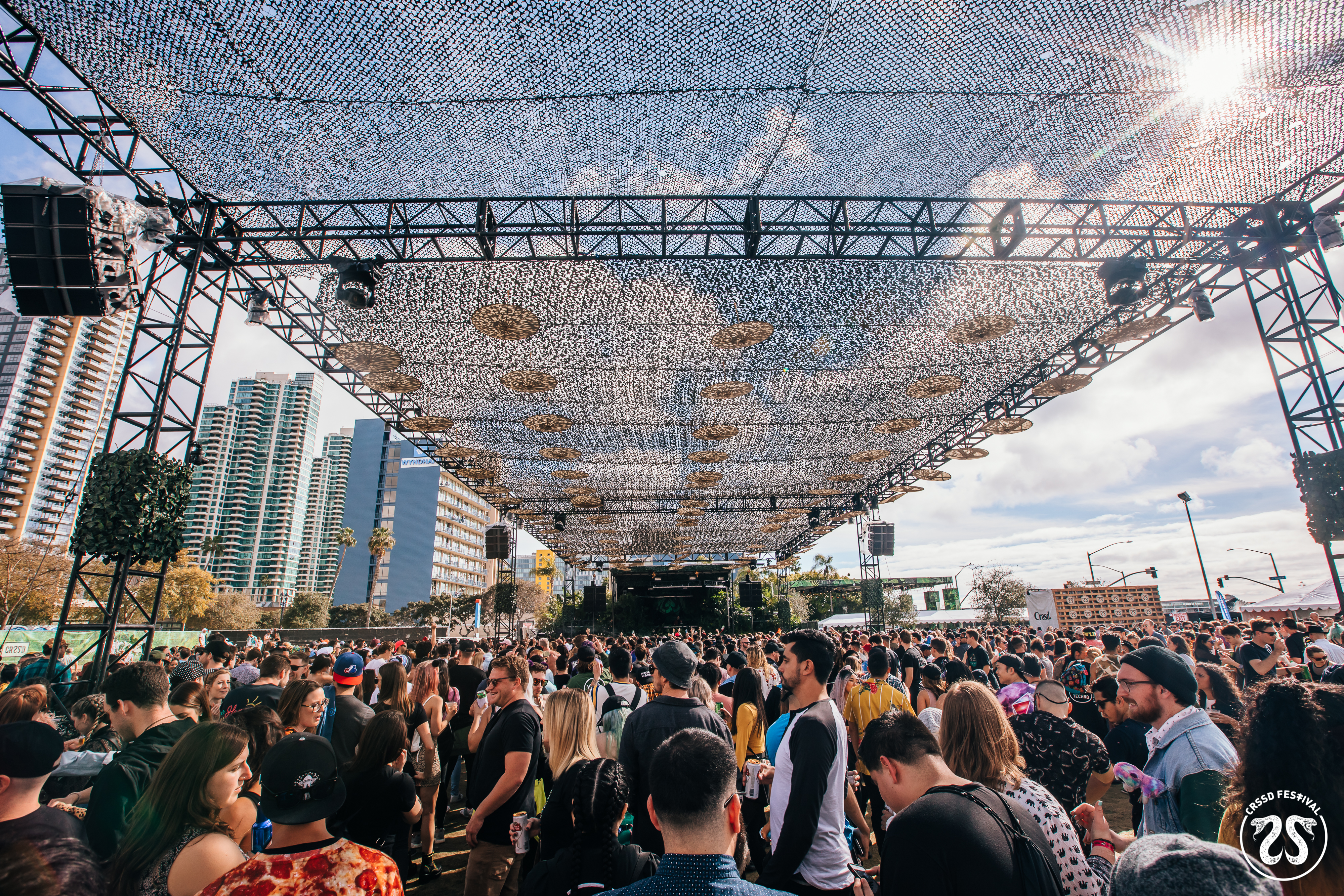 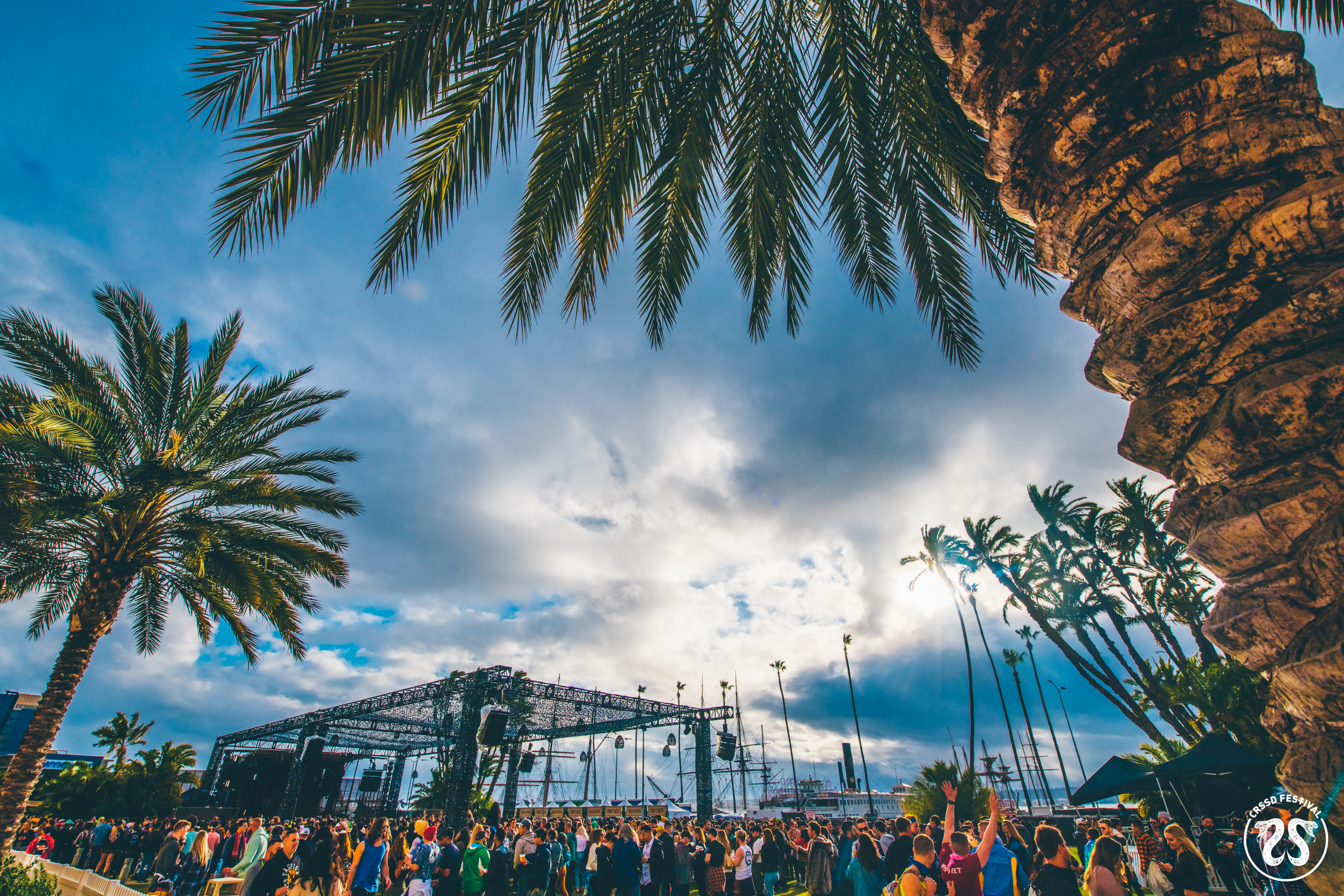 Tchami Reveals that His Debut Album is On The Way