HARD’s move to the California Speedway in Fontana means the cutting edge acts that grace the lineup will have a splendid scenic environment to play in; a more than an appropriate way for HARD Summer to celebrate its 12th run.

Each stage for the festival is as carefully curated as the lineup as a whole, featuring the main HARD and HARDER stages, along with Green, Pink, and Purple stages…you know, just to make it easy to remember.

Today, HARD revealed the stage lineup for the PINK Tent and it’s pretty stacked with incredible talent. First day consists of a huge B2B that has yet to be announced but also Amtrac, Dombresky, Loco Dice, & more will control the first night of HARD. With Day 2 just as packed as the first we’ll be getting three B2B sets as Anti Up (Chris Lake & Chris Lorenzo), AMOK (Will Clarke & Sian), and Dateless B2B Lucati take the lead inside the tent alongside Justin Martin and more for Sunday’s HARD Summer.

Limited tickets are still on sale as we’re about a month away now from SoCal’s biggest Summer Music Festival. 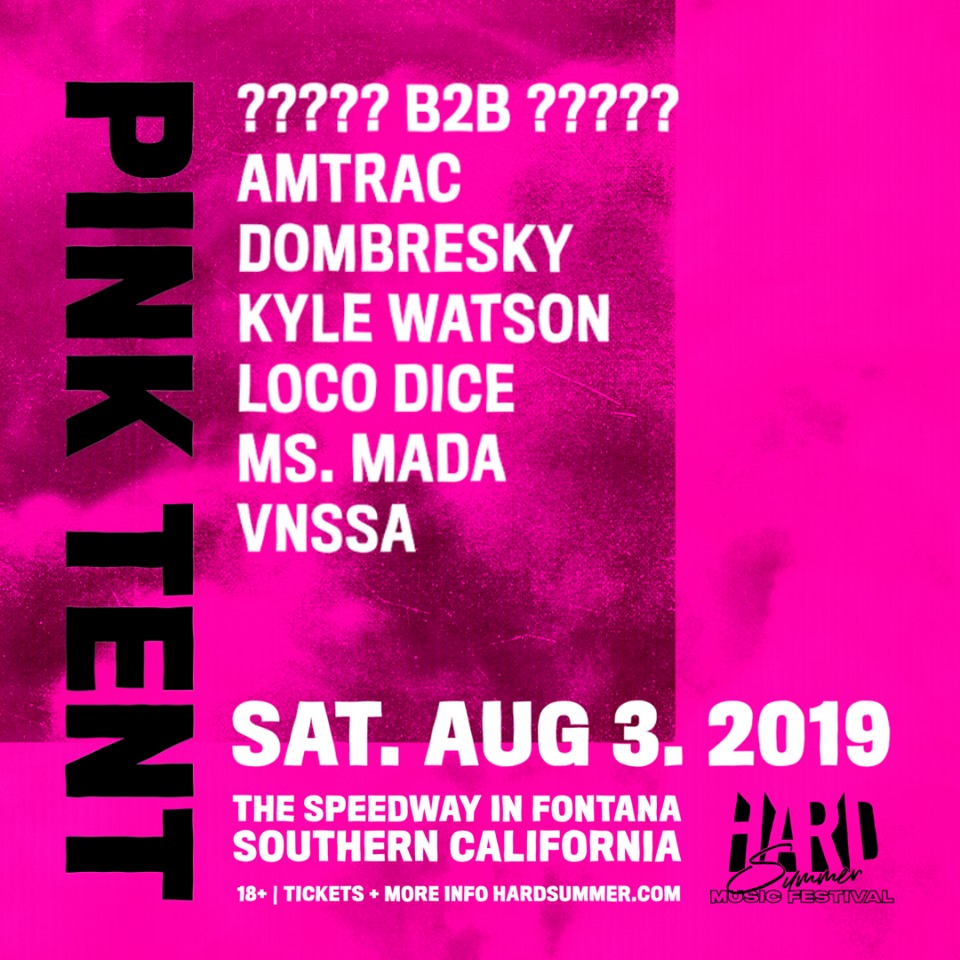 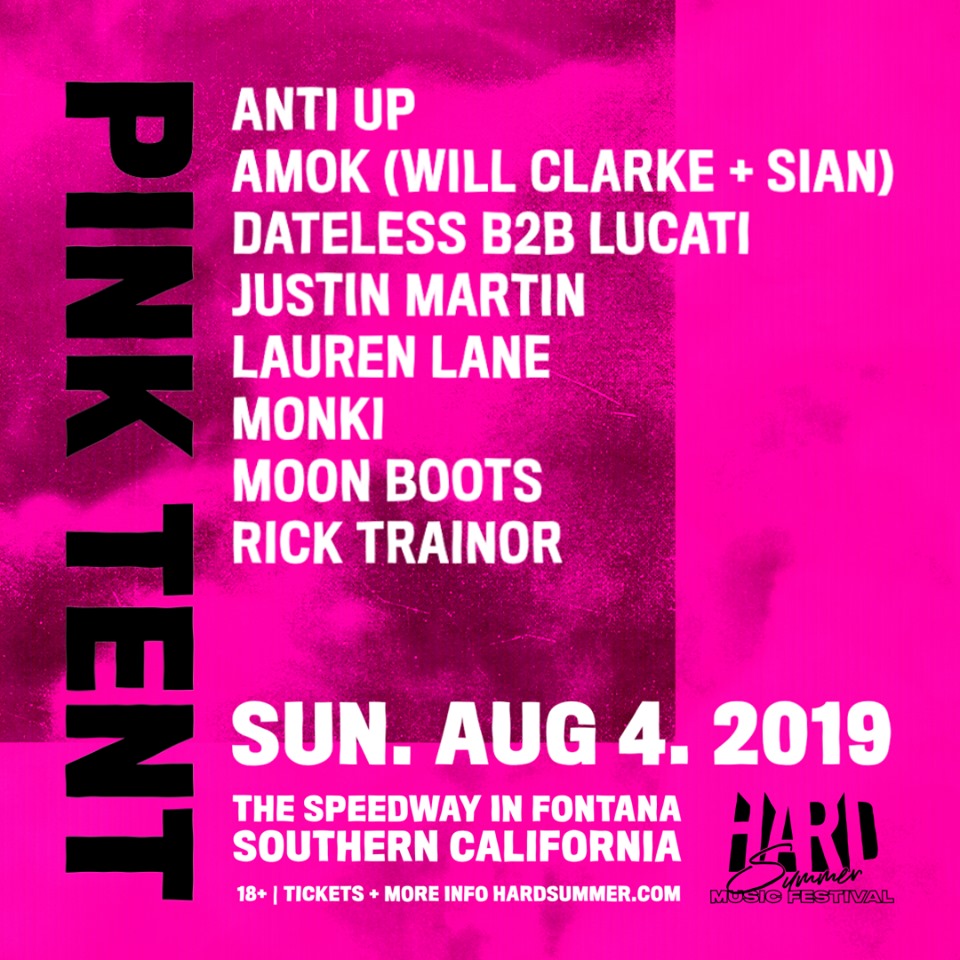