CRSSD XTEN came at us in full force, with an awesome lineup, including Richie Hawtin, Kaytranada, Anna Lunoe, Yaeji, and Audiojack. Portugal. The Man was this year’s token rock act. And there was, of course, the Great CRSSD Conflict of 2019. Sunday’s sunset lineup saw Kaskade Redux, Amelie Lens, and Shiba San b2b Walker & Royce playing all at the same time. 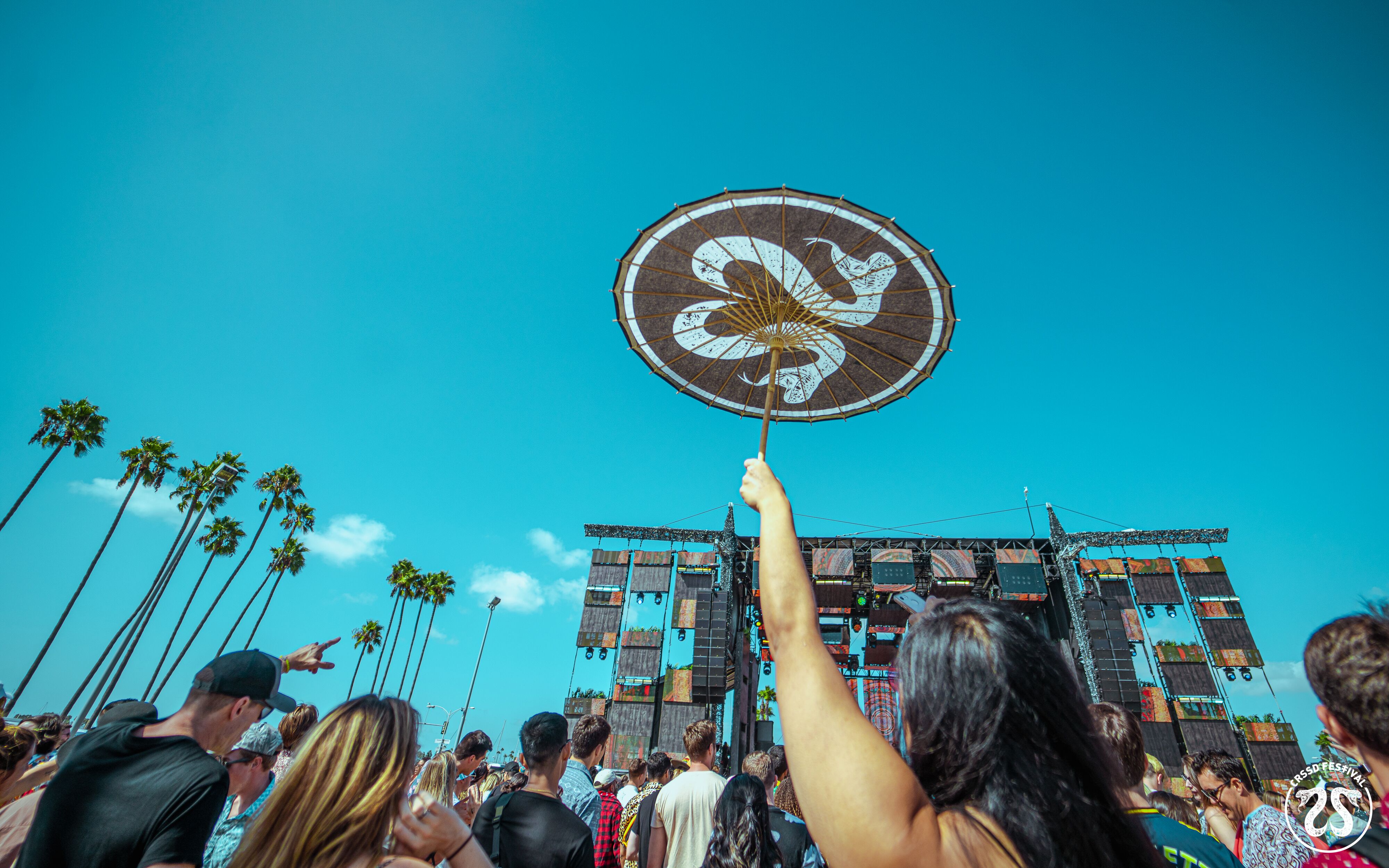 All in all, it was an amazing weekend. The weather held up – although it was a bit chillier than Southern California is used to for fall weather (which has been the general forecast for 2019). Festival goers were dancing in fountains, and the three stages delivered quality acts with great sound. CRSSD even had fun picture taking stands around the park where you could take a gif with your friends and email it to yourself.

I believe that CRSSD, and FNGRS CRSSD as an organization, is a gem of San Diego. In a beachy city that gets consistently overshadowed by San Francisco and Los Angeles, is many times feels like the music scene is lacking. CRSSD brings house and techno to us regularly all year round, and gives us not one, but two great festivals a year. As a native New Yorker who moved from the Big Apple to San Diego, and a festival goer around the country, I consistently look forward to what CRSSD delivers. It was my third CRSSD this fall, so let’s talk about what I’ll rank as the top six festival moments: 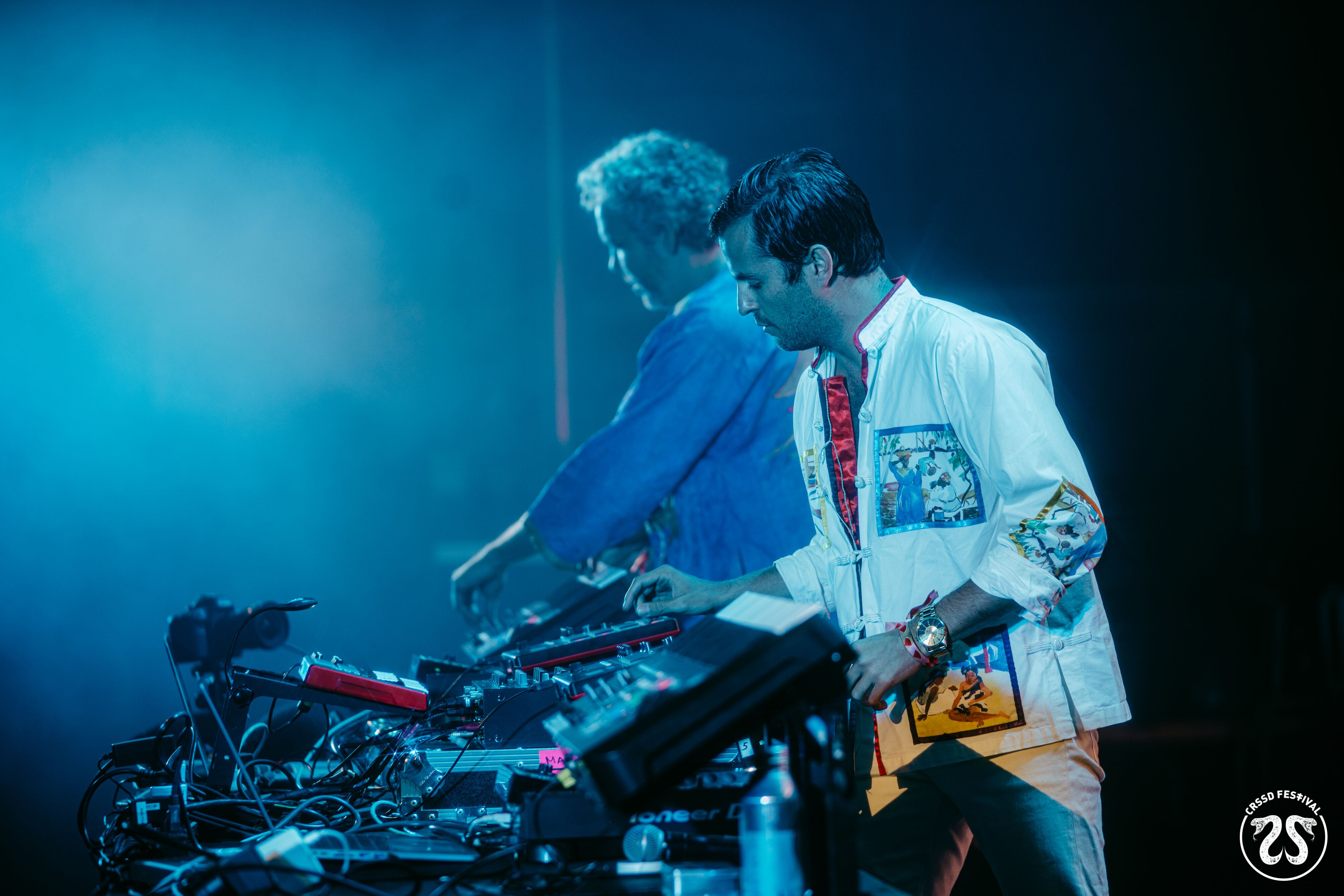 I saw no bad sets at CRSSD this weekend, but I can definitely say that if you didn’t catch Polo & Pan, I think you missed out. The French electro duo, consisting of Paul Armand-Delille (Polocorp) and Alexandre Grynszpan (Peter Pan) formed in 2012 after crossing paths in Paris and delivered one of the best sets I saw all weekend. Their visuals were groovy and their music took you on an easy, awesome journey. I had never heard them before, never mind seen them live, and was blown away. The group I was with consistently kept turning around and saying things along the lines of “WOW these guys are awesome,” and “This is amazing!”

CRSSD BY DAY AND CRSSD AFTER DARK 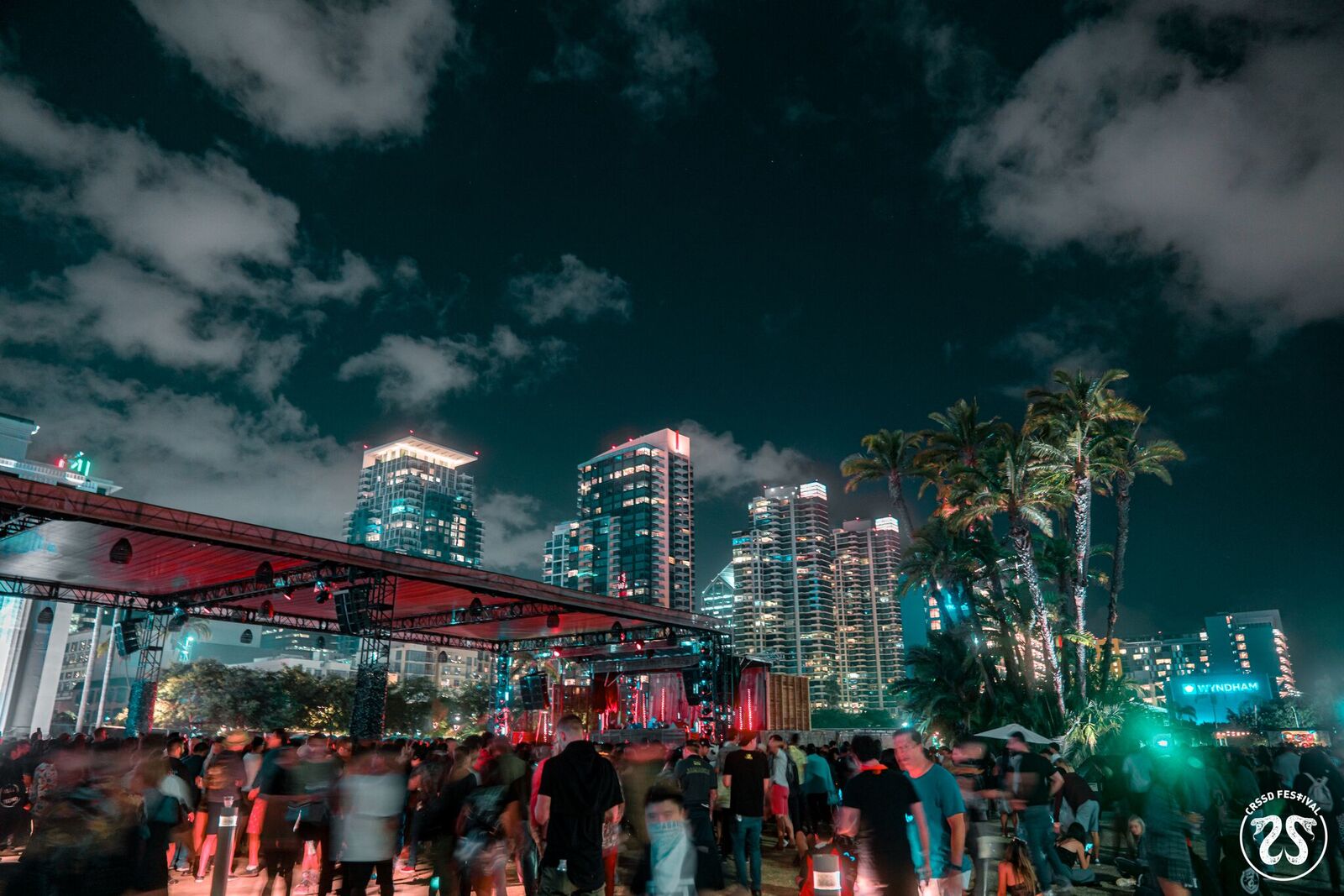 While everyone looks forward to the festival itself, the after parties and the pre-parties are also a lineup that everyone excitedly awaits. Their brunch day parties (who doesn’t love brunch) are an awesome way to get amped up for the festival, and happen at places like the Hard Rock and Kettner Exchange. Their after parties span around downtown, at places like Bang Bang and Spin. They are usually such intimate venues (that sell out quickly!) so that a lot of times you can meet the DJ as well. I’ve met Nora en Pure in the past during her brunch at Kettner. This year, CRSSD wadded another awesome aspect – boat parties! Saturday they had Green Velvet, Mihalis Safras, and Harvard Bass, and Sunday they had MK and Kyle Watson. Since the festival has to end at 11pm Saturday and 10pm Sunday because it is in downtown San Diego and there are noise ordinances, the boat party, as well as all of the other after parties, are a great way to keep the night going.

THE GREAT CRSSD CONFLICT OF 2019 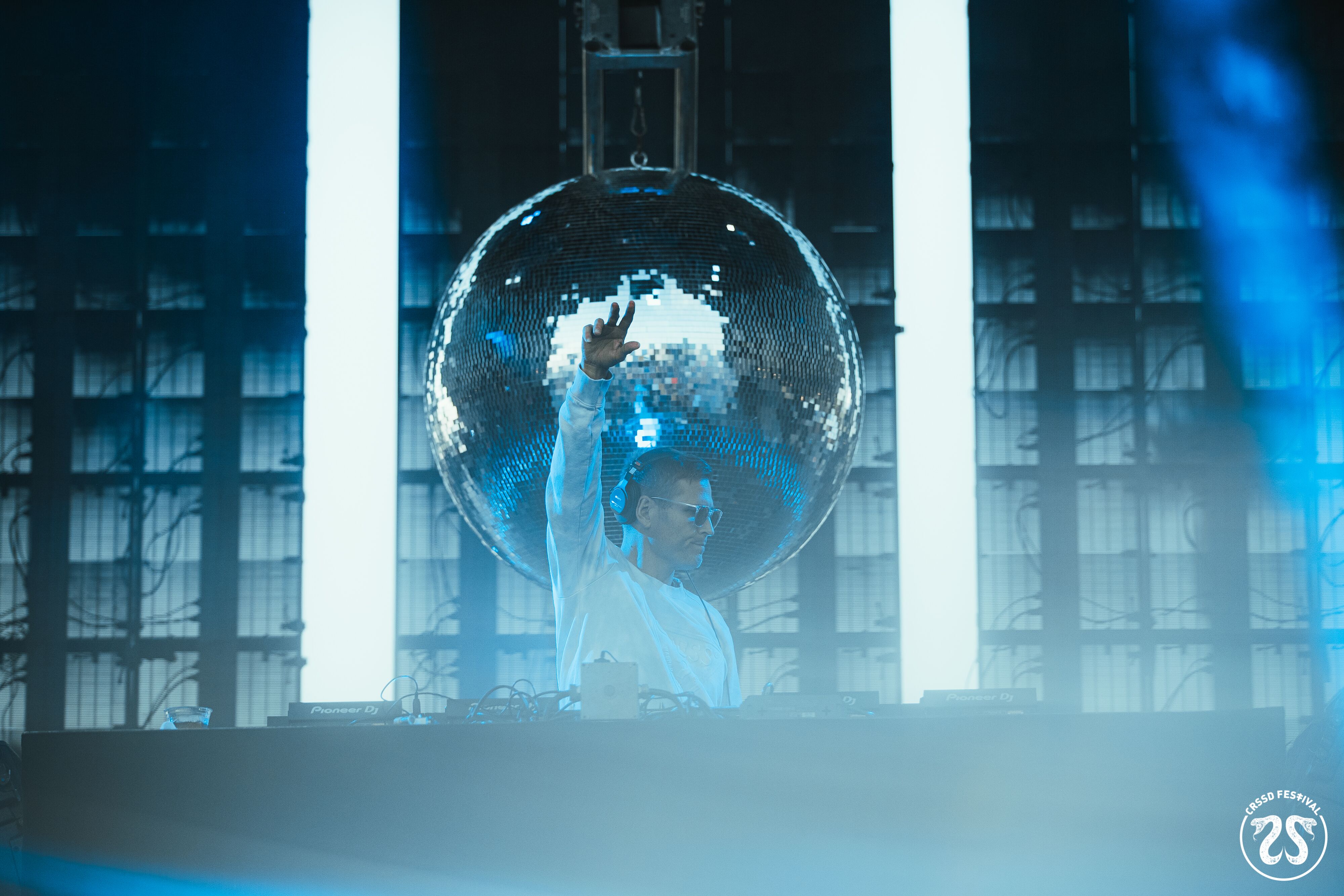 I’ll be quick to admit that after seeing the schedule posted, the sunset lineup on Sunday was stressful, as it was for many people. How do you choose? Where do you go? How do you split or not split your time? But at the end of the day, having three awesome sets to choose from during golden hour in San Diego was not the worst thing that could happen. A Dirtybird at heart, my group started at Kaskade and then floated our way over – stopping at Amelie and ending with the b2b set. No wrong decisions were made wherever you were, and it was magic, all around. 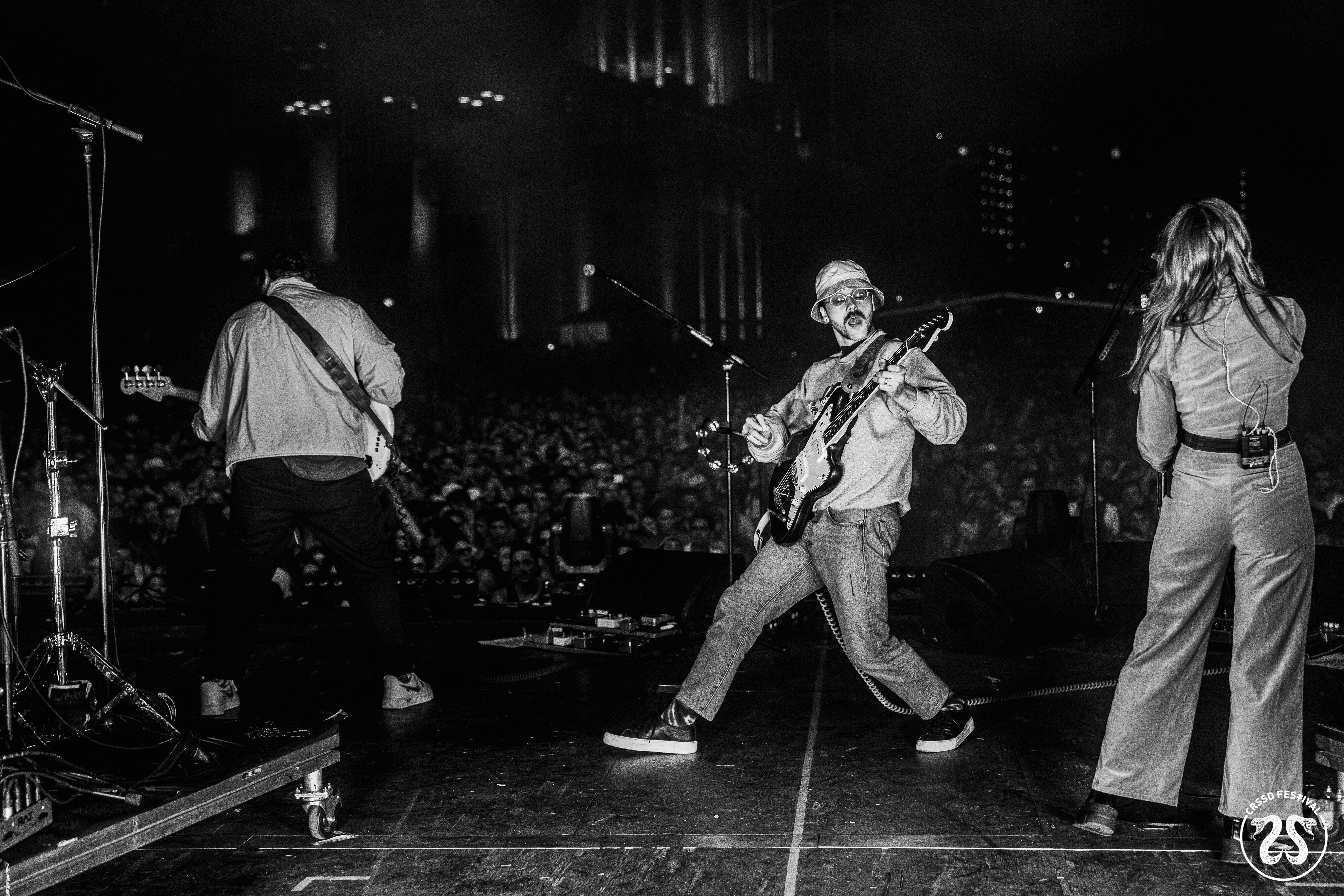 CRSSD brought in a couple of lives sets this year. Touch Sensitive played at Ocean View as well as Moon Boots, and 99999999 played at City Stage. Then, of course, we had Portugal. The Man. Live sets always add an extra layer of greatness to the set, especially in the house x techno world. And Portugal. The Man did a great job of closing out the festival at Ocean View. Having the live sets and a rock band is a great way to add a little bit of something extra and variety to the house and techno that we all know and deeply, deeply love. 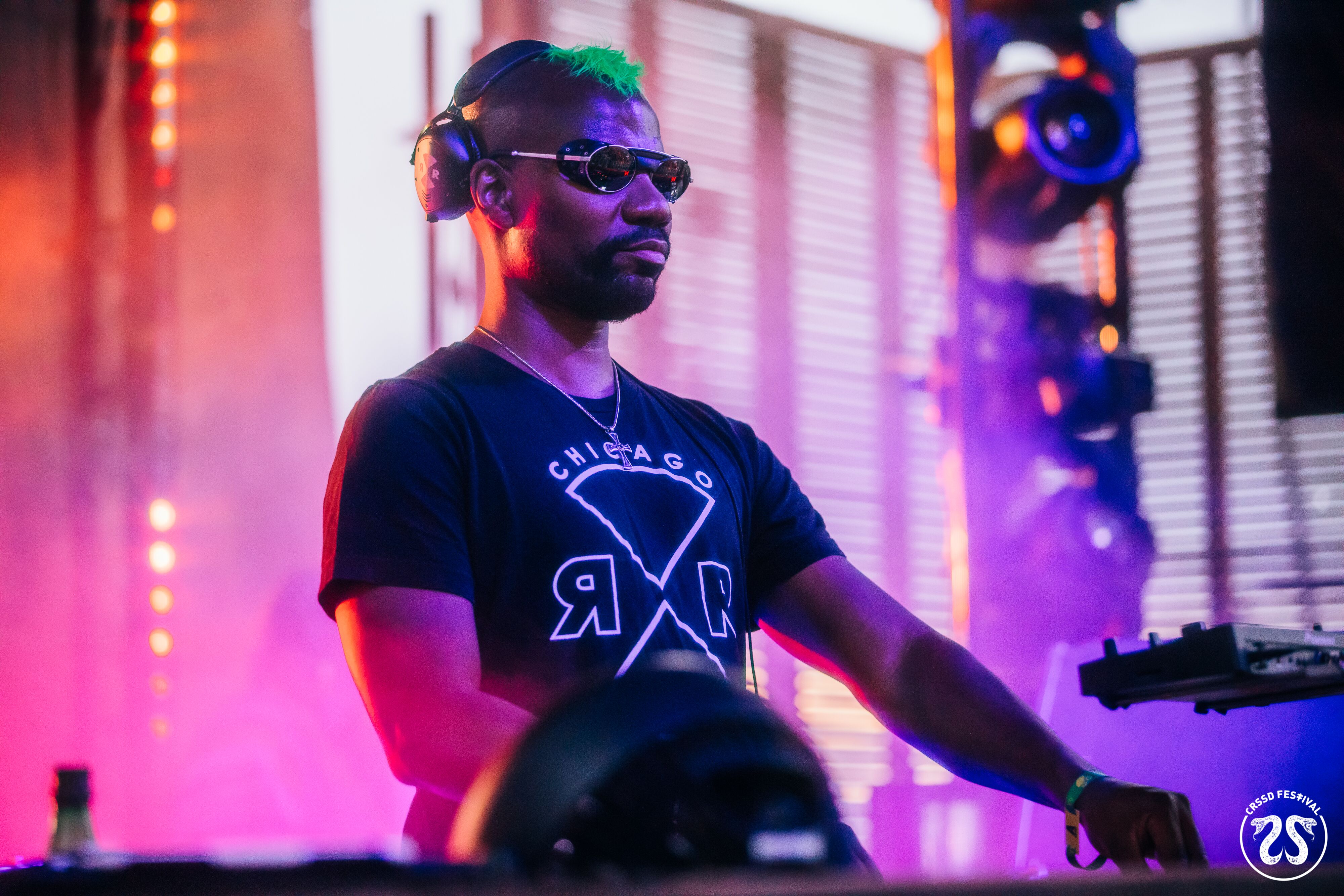 The headliners which year were awesome. Whether you found yourself at a live set for 99999999 or Portugal, closed out with our girl Yaeji, Green Velvet, or Fisher, the closing headliner sets did everything headliners are supposed to do – they hyped you up, kept you riding positive energy, and closed the festival down in the best of ways. We got our dance on, lost our voices, and rocked out both days of CRSSD, leaving Waterfront Park happy and stoked about the day that we had just had. 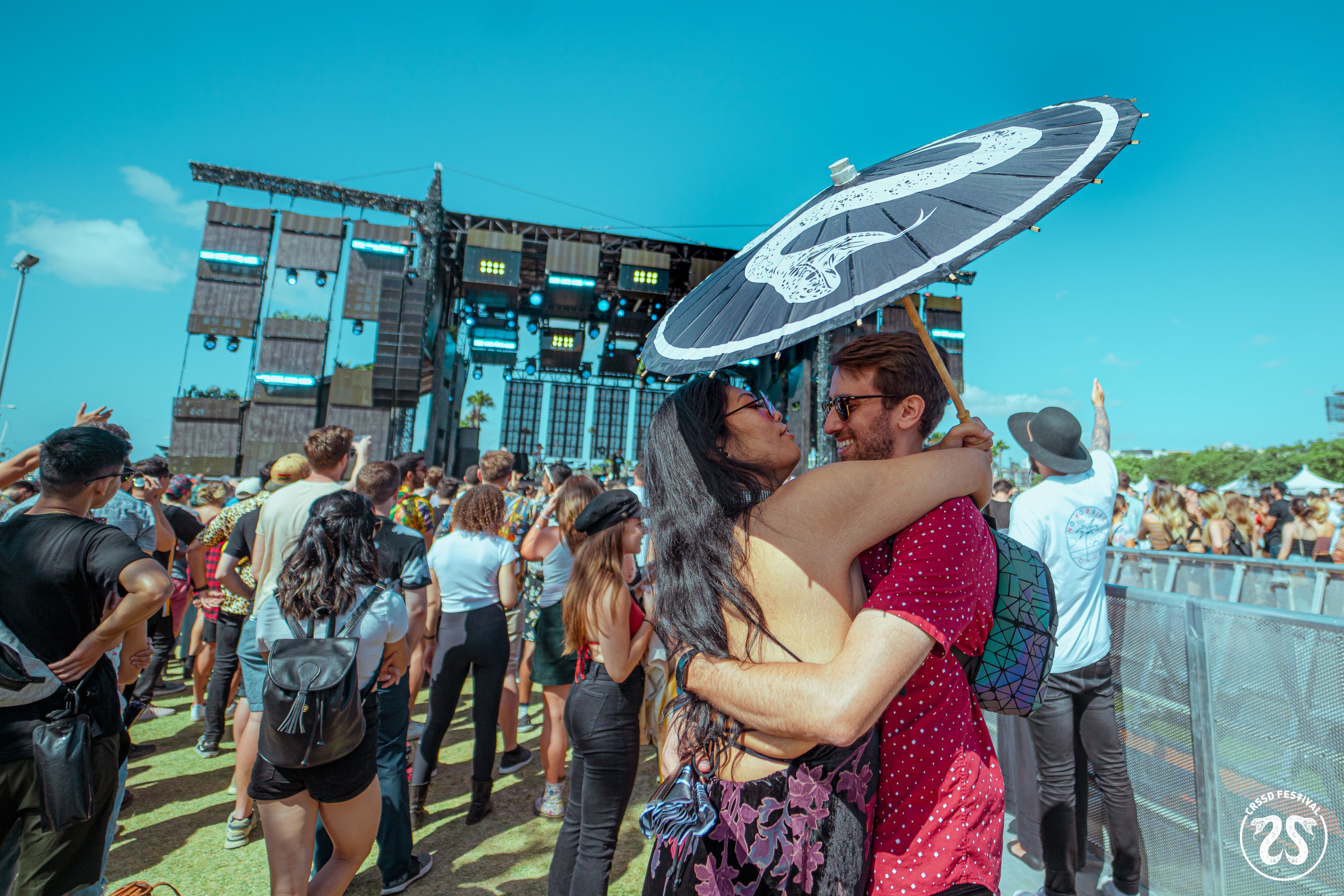 Our top five had to do with the music, but let’s not forget the people as a final, awesome thing. We all know that festivals are not just about the music, but also about your festival family. CRSSD takes place at Waterfront Park and has three stages that is spans across. I was lucky enough to know a lot of people that came in for the festival – flying from cities like Chicago and Atlanta, and driving down from places like LA. CRSSD is one of those festivals where you know you are going to find everyone you love. I could not tell you how many times I would think about wanting to run into someone, and then there they were. This happened from the second I walked into the festival, seeing friends near the fountains, to the very last set – somehow my friends found me to add that extra hype that closed it out. The intimate size and CRSSD community is something that brings an extra layer of goodness to this festival.

All in all, CRSSD once again delivered. Cheers to five years and ten great festivals. We can’t wait for next year.