Southern California is the setting for a lot in the music scene. Shows and festivals have settled in, especially in Los Angeles and San Bernadino. Those who live in SoCal reap those benefits.

San Diego just a little further south has a little less. Home to CRSSD and LED, it doesn’t get nearly as much EDM attention as in previous years.

It looks like that might change. Insomniac seems to finally be making its way down to San Diego. The attempted start began in Chula Vista with the Chula Vista Drive-In concert series which got canceled due to the pandemic. With events coming back, Insomniac brought Audiotistic San Diego, a two-day festival with a stacked lineup. Now, they are taking over OMNIA. 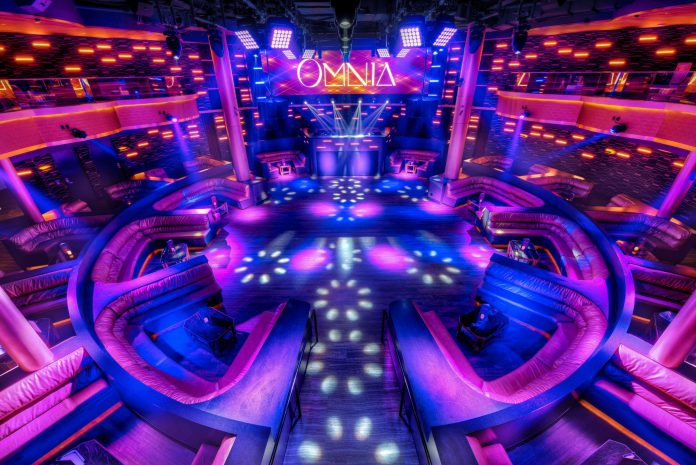 OMNIA is a major nightclub located in the downtown Gaslamp District in San Diego. Owned by Hakkasan Group, it was the setting for shows such as Gryffin, Above & Beyond, Marshmello, and more in the past. The club has been closed since the onset of the pandemic, even while other establishments reopened their doors.

A casting call was made by Insomniac for bartenders, promoters, art liaisons, and other positions at the club. Sources are saying that the club is going to be rebranded with the name NOVA SD.

On January 10, the California Department of Alcohol Beverage Control posted that the nightclub’s liquor license was transferred to Pasquale Rotella and Jason Strauss, the founder and CEO of Insomniac and co-founder and co-owner of the Tao Group, respectively.

No official details had surfaced, but this is something we will keep an eye on for more information. And shout out to EDM Identity for first breaking this major news.