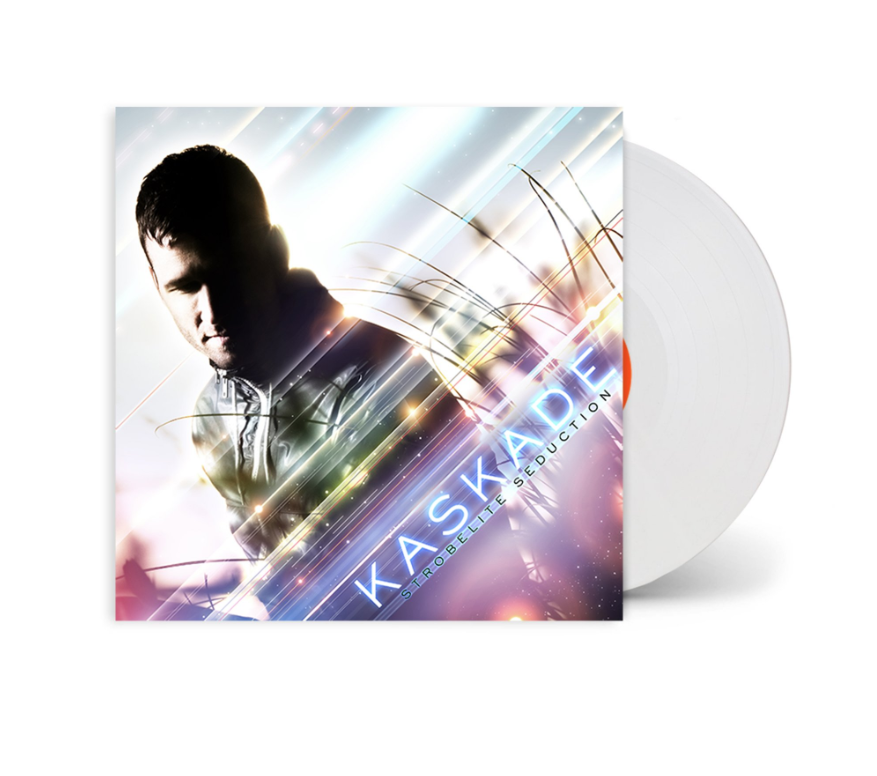 Kaskade’s Strobelite Seduction is one of those records that got a lot people into dance music back in 2008 and the album that really put Kaskade on the map as one of the best to ever do it. It created a lot of countless memories for ravers, hearing these songs live at the club or at EDC Los Angeles. It was part of our youth. Whenever you heard “Move For Me” or “I Remember” you can’t help but just stop and sing every word, it’s that powerful. We all fell in love with this album and still blast it in our cars or at home 10 years later. And now we could own the record on vinyl.

Make sure to check out ShopKaskade to get your copy of Strobelite Seduction on vinyl! Kaskade and his team celebrating its 10th anniversary since the initial release and the first time it’s been pressed in vinyl. Only 1,000 copies were produced and 200 of those were sold last week at the Electric Family pop-up shop during EDC week! Don’t miss out! We got ours!