Last night, One of Cleveland’s finest Kid Cudi announced the cancellation of his “Especial” tour. As disappointing as it is for him to cancel on his fans for the Winter, he’s stated on Twitter that he wants everything to be right in terms of his own life and the show he’d be performing in question. As a concession he’s offered a track he collaborated on with Plain Pat to stream on Soundcloud.

We wish the best for Cudi and cent wait for his shows at the top of the year that he’s gotten us excited for. You can stream “Speedin Bullet to heaven” below. 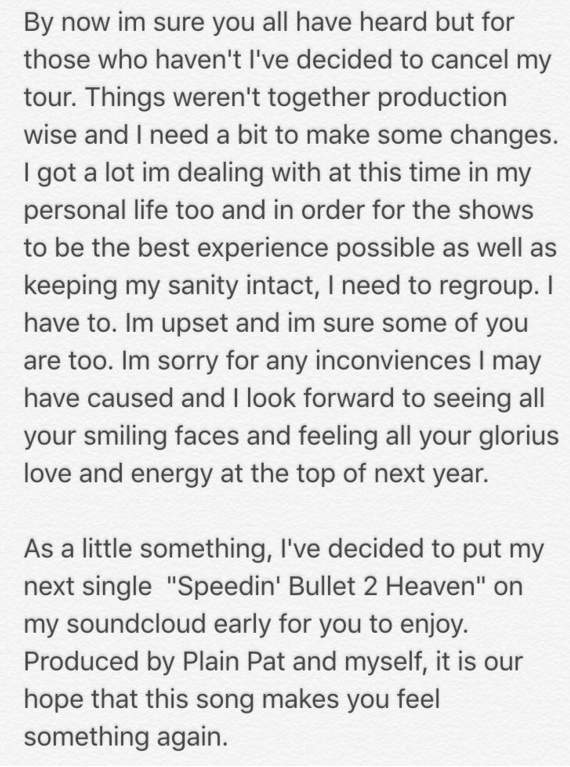 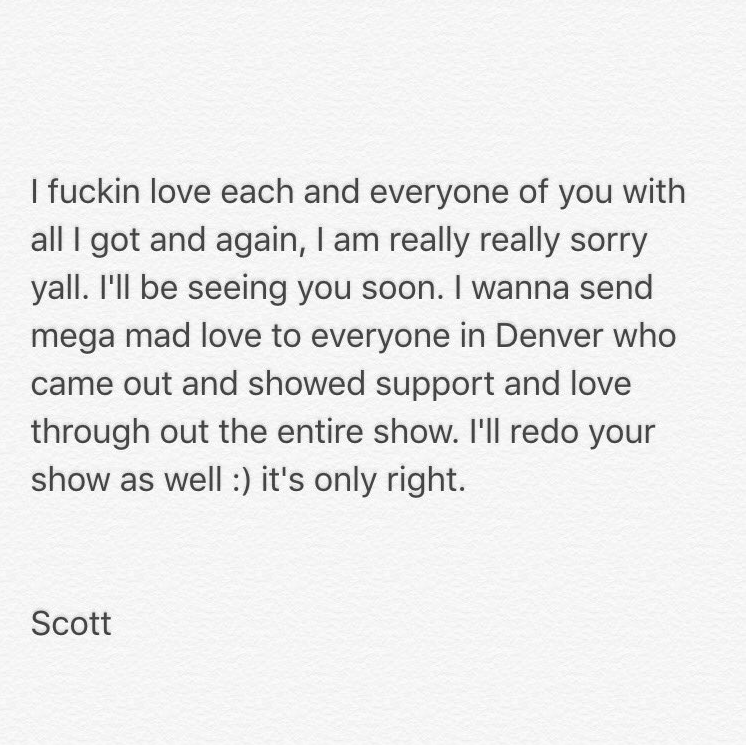