Daft Punk has made it more than clear through many of the moves they’ve made musically that they are more about an organic dance music sound than their previous albums, which are responsible for a lot of dance music today. Their recent feature with the weekend was followed by a leaked lineup photo that shows the robot-headed duo right next to their collaborating singer as a headlining artist.

You would think that this would be big enough news that the name would be a much bigger deal on this flyer, but the wave of hype may not be their intentions. We can say that the convenient timing if this announcement and the placement of Daft Punk right next to The Weekend are both, could give this away as a fake poster. 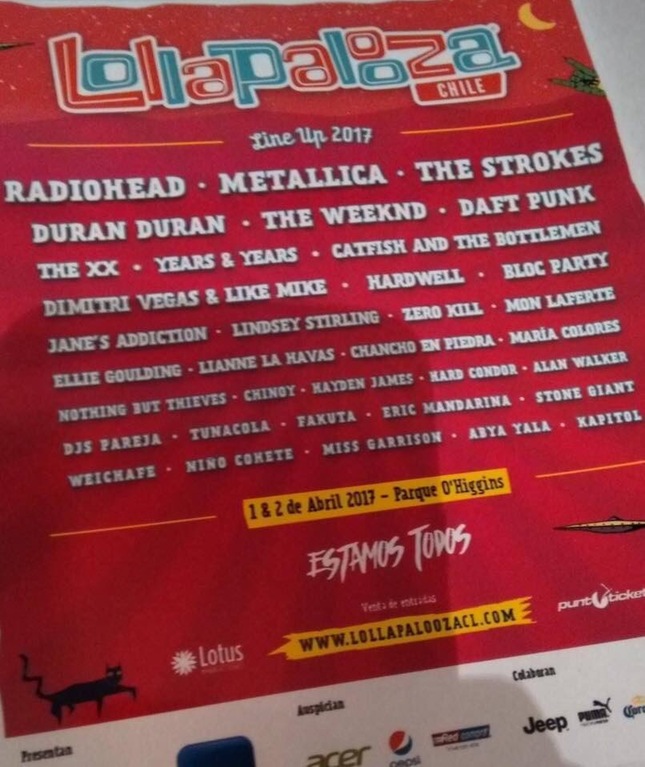