Clubs are for having fun and dancing, yet at Mangle E8 in East London, a club night turned awry when a man directly sprayed two club-goers with acid, and injured up to 16 others who also suffered burns, leaving two in critical, but stable condition.

The random attack occurred around 1 am BST when an “unknown corrosive material” was thrown. A London Fire Brigade spokeswoman identified the material with a pH paper test that turned out to be a strong acidic substance.

Hundreds of people were evacuated and some were treated for minor injuries. No arrests have been made but the incident is currently being investigated.

Please stay safe out there everyone. Dance floors should be safe places, not a target for attacks. 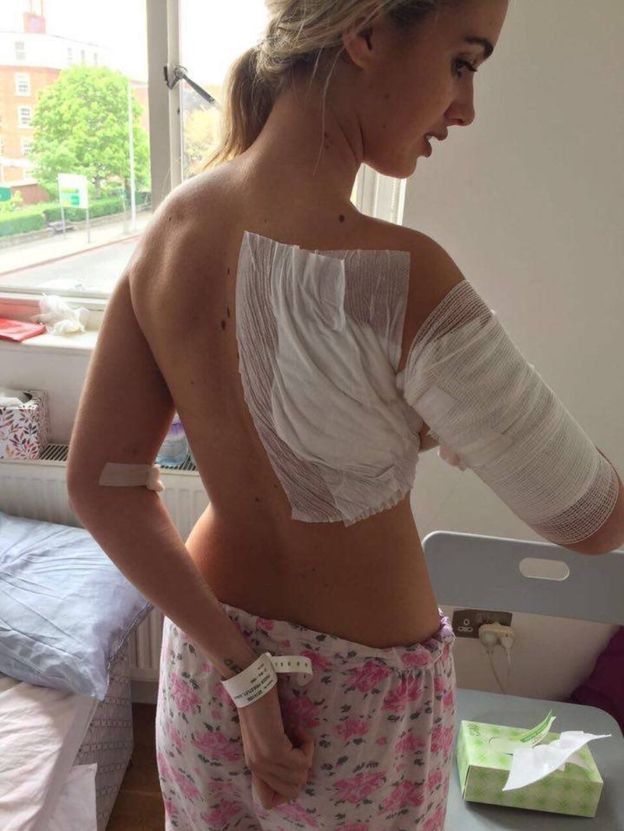 Scary scenes in Hackney tonight, we have heard reports of chemical burns of people in the building here pic.twitter.com/ZLpRGlKd15

RMA Unleashes ‘To My Heart’ Remix