The sunny desert of Las Vegas probably looks a lot sweeter for Max Vangeli after scaling Asia on his latest tour. The R&R may be more short winded than normal but what follows it will be a labor of love; he’s about 2 releases in on his brand new label NoFace Records, a new child of the Armada Music family that has so far fulfilled it’s promise of supplying superb cuts for the dance floor. Furthermore, his work is a companion to his contributions back to those who were in his shoes with his producer forum The Lab that allows people to share ideas and knowledge with like minded musicians. We got a chance to talk to him about what’s new going forward in his career as well the numerous professional relationships he is sure to encounter in the future.

You just wrapped up a tour in Asia – what are some highlights and cool stories you experienced while out there?

I love Asia so much because it’s such a different culture out there!  You learn a lot about life in general. As far as cool stories, I think I would have to keep this my own little secret haha, they are always wild! But I would say meeting new fans is always my favourite.

On a scale of 1-10, how much have you missed the following after touring:

Chilling at home: 10, it’s important to have a good balance between work and chilling, nobody likes exhaustion!

Sleep in General: 10, what is sleep when you’re touring? A long sleep is always needed as soon as you get home, to ‘recharge the batteries’ before more studio grinding!

West Coast Weather: 10, I’m going to quote Axwell & Ingrosso because ‘The Sun Is Shining’ all the time in Vegas, it’s great!

Your PS4: 10, you can’t beat a game of FIFA or Madden with the boys, challenges welcome! Bring you’re A game though!

Pizza: 10, my guilty pleasure, along with mac n cheese! 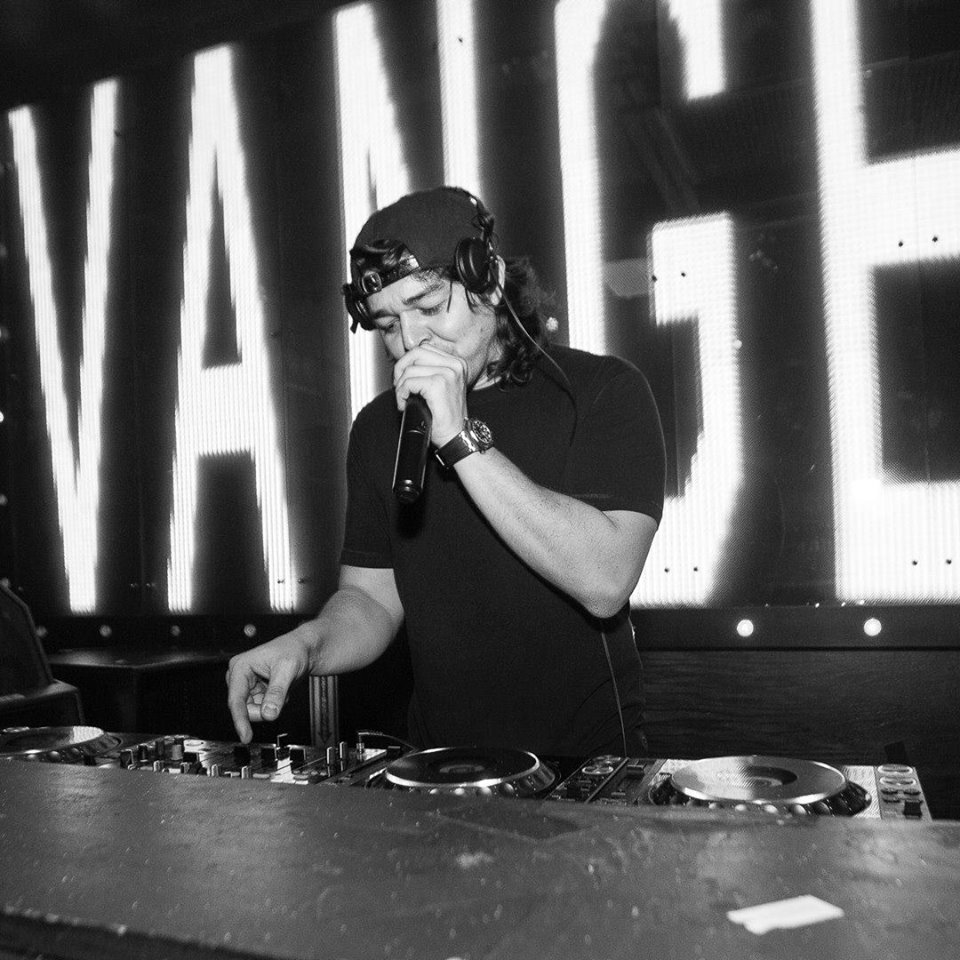 You’ve got a whole new job now in addition to being a DJ and Producer – how has your adjustment been to being a label boss at NoFace?

I just LOVE how that sounded! I love being in control in general when it comes to music and being my own boss is like a dream come true. Plus growing new artists on my own label is also an amazing feeling!

What are you looking for in artists and productions you may want to sign for the label?

Honestly, anything that does not sound boring and dated. NoFace is all about fresh music and new direction, so please don’t send me stuff I did 3 years ago.

What advice would you give to those trying to establish as many positive relationships as you have?

Work your ass off; this industry is not easy to break into because it’s such a small family. So prove it with your music.

‘Blow This Club’ is available via Beatport now – http://btprt.dj/20TyG2V

You have a new track “Blow this Club” which is worlds different from “Shine.” What was the process in making this track as opposed to the former?

Thats what it’s all about on NoFace, I wanna shock my fans not deliver the same shit. Blow This Club was a fun project because it’s such a simple record, but it hits you like a hurricane.  It was more about sound design there vs. Shine. Shine was more about vocal work and a lot of melody tweaking.

What are some non-dance music styles that influence the music you’ve made so far and music you may make in the future?

I love the electronica stuff like Flume and Odesza, which helps me relax and not think about bangers all the time. I grew up on Queen, they would be my ideal choice for inspiration. 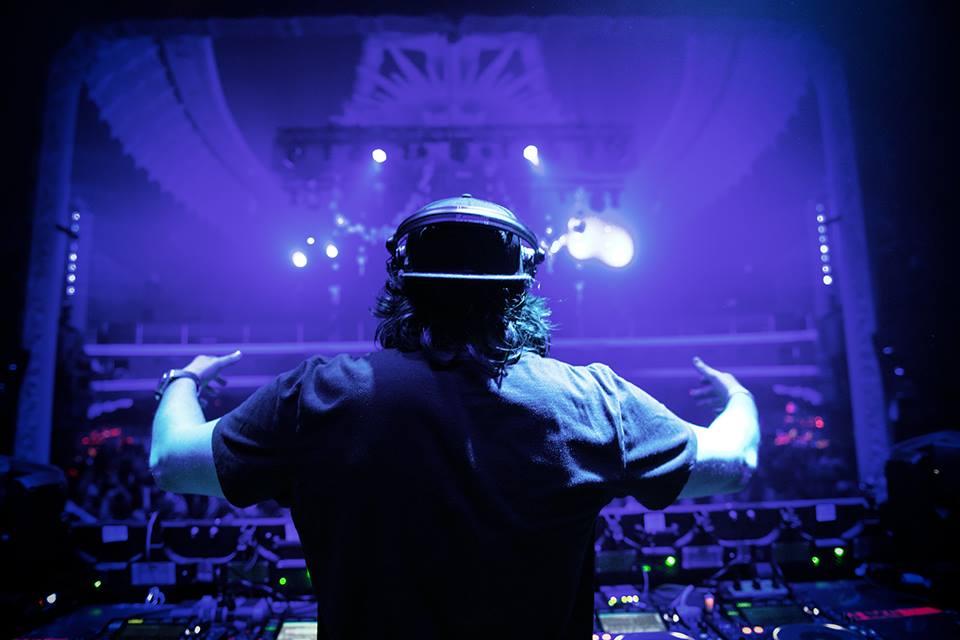 What are some habits you think upcoming producers should adopt to increase inspiration and productivity in the studio?

I would say to have fun and stop copying other people’s work [laughs]. It’s always more fun to be original in general, so why bother making something that has been done a million times already?

What do you have in your plans for the Spring and Summer? Anything we may not be expecting?

Lots of new stuff on NoFace as well as my own NoFace nights around the world! It’s going to be crazy, paint, drinks and lots of mental rage!