Minimal Effort’s collaborative Halloween event alongside local promoters 6AM, Understated, and Rollingtuff hosted a huge Halloween event last weekend that featured international DJs and performers such as Claptone hosting their Masquerade Ball, Burning Man favorite Lee Burridge, MK, Brodinski, Damian Lazarus, and many others. Unfortunately the group ran into logistical errors and what seems to be a deteriorating relationship between the sheriff department and fire department that caused the event to not only start late and end early, but also cap the number of attendees at the door. This meant that many attendees with paid tickets were denied entrance into the event, despite the fact that promoters had secured proper permits to host the event with the numbers expected for the event. Minimal Effort has already issued several public announcement, with this most recent one explaining that the fire marshal and sheriff are to blame for the logistical issues experienced at the event:

“We want to address what occurred on Saturday night at Minimal Effort: All Hallow’s Eve. Firstly we know and understand that we owe everyone negatively affected a sincere and deep apology. We are dance music fans first and promoters second, and it is our passion for the music that drives us to put our life savings and debt on the line to try to provide the type of experiences that we ourselves love.

We worked very hard following the shortcomings on New Year’s Eve to address all the issues at hand. As the more than 2100 people who enjoyed All Hallows Eve can attest we found a venue that gave attendees more space, better amenities and a production level on par with our vision. All of our venue permits were approved in advance by LA County.

Despite running a standard door count and not overselling the event, we were told at 9.45pm by the Sheriff and Fire Marshall that even though we had not reached our permitted capacity they would not let anyone else in. We had a permitted capacity of 3000, 2100 people were already safely inside, 300+ remained outside. Authorities told us we could either close the doors on the 300+ or risk shut down of the entire event. We complied, choosing the option we felt was the lesser of two evils.

We were then informed that we had to shut off sound and end the event at 1am so the venue would be entirely clear by 2am. The permit approved by the County allowed for amplified sound and for our event to run until 2am, but we had to comply with authorities on-site for the safety of everyone in attendance.

We understand that many of you have lost trust in our brand, but we also want to honestly and transparently communicate what really occurred. The truth always wins, and the truth here is that we were not at capacity, and we had a fully permitted event that should have been able to continue until the approved 2am end time.

We have already initiated the refund process with Eventbrite, Resident Advisor and Restless Nites. We will be issuing full refunds to all those who purchased tickets and were unable to enter the event. We will also be issuing a free ticket to our next event. We hope that those who were able to attend had an awesome time, and we hope see you at our next event. For guests who were not checked in, here’s how to request a refund:

Eventbrite: Please, check your email inbox for a recent email from us. Eventbrite will begin issuing refunds to all guests who were not checked in within 48 hours.

Aside from this major hiccup, many attendees arrived early for the absolutely stacked lineup that was booked for the event. An outdoor stage with almost an ‘All Day I Dream’ feel to it welcomed attendees as soon as they had their tickets scanned. UK duo Dusky performed a classic set full of releases from their own project and 17 Step imprint, while Claptone’s Masquerade ball boomed hard techno and house from the dark, daft warehouse. The event overall was a proper night for the fans of all things house and techno.

Get full details on Minimal Effort’s 2017 NYE event with acts such as Justin Martin, Ardalan, J. Phlip and many more already announced here! 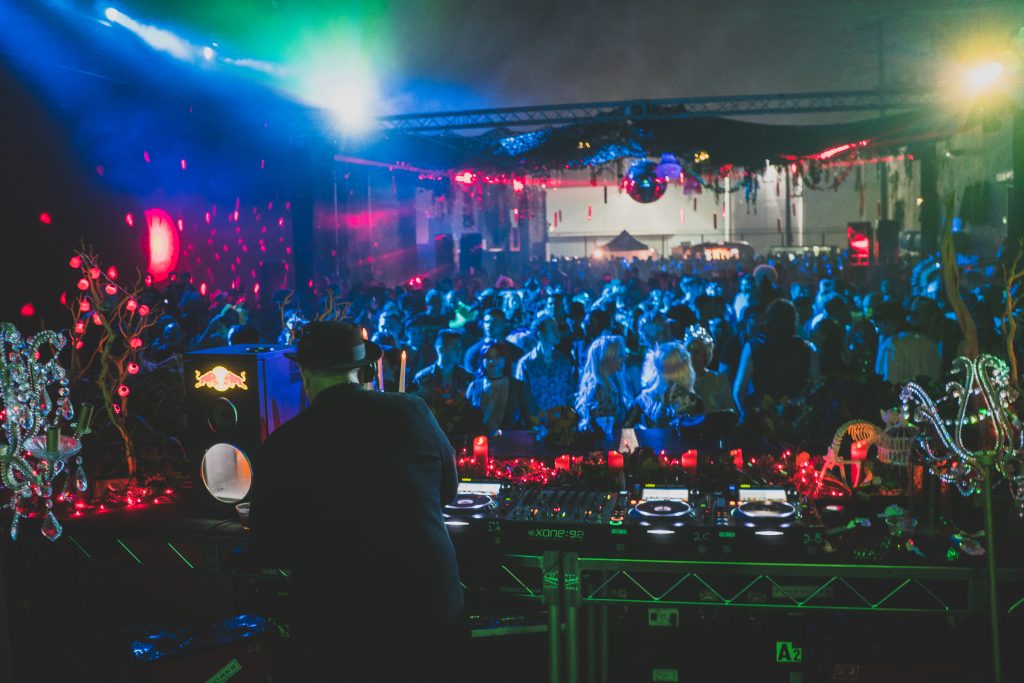 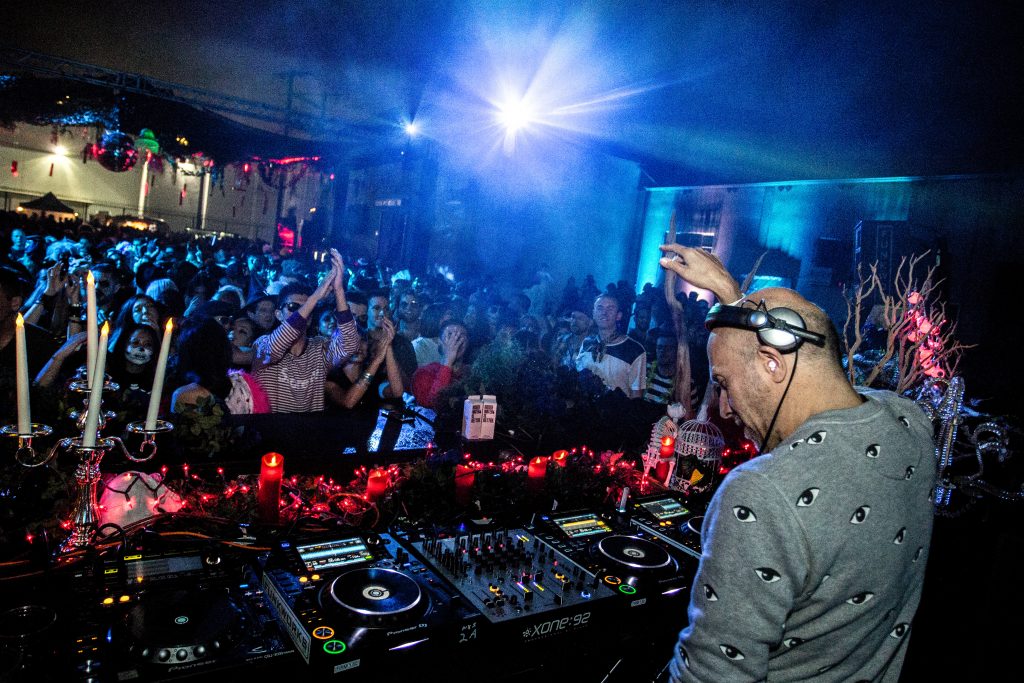