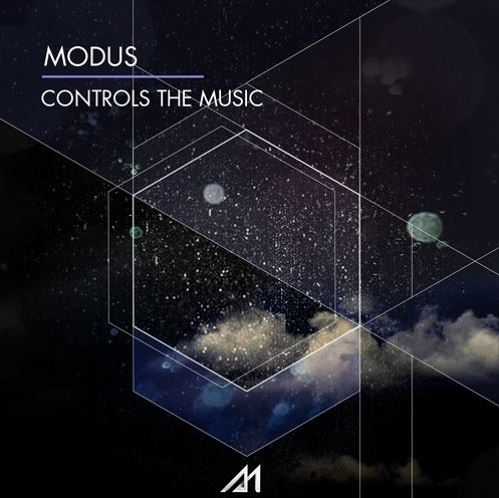 After a series of mixes, Los Angeles DJ/Producer, Modus, released his first of many singles to come this year, ‘Control The Music’. The single is a mesmerizing techno showstopper that serves as a good indicator of what the rest of year has in store for us. A riling, rolling bass with ascending synthesizers create a satisfying groove, which builds back into the mesmerizing, droning nodes of proper warehouse techno.

Modus is a prolific DJ and producer in Los Angeles’ huge pool of dance music creators. Prized as a local favorite, he’s made several stand out of performances that include a New Year’s Eve special with Minimal Efforts, a supporting act before Matador and M.A.N.D.Y., and countless other shows.

‘Control The Music’ is out now and FREE on Soundcloud.