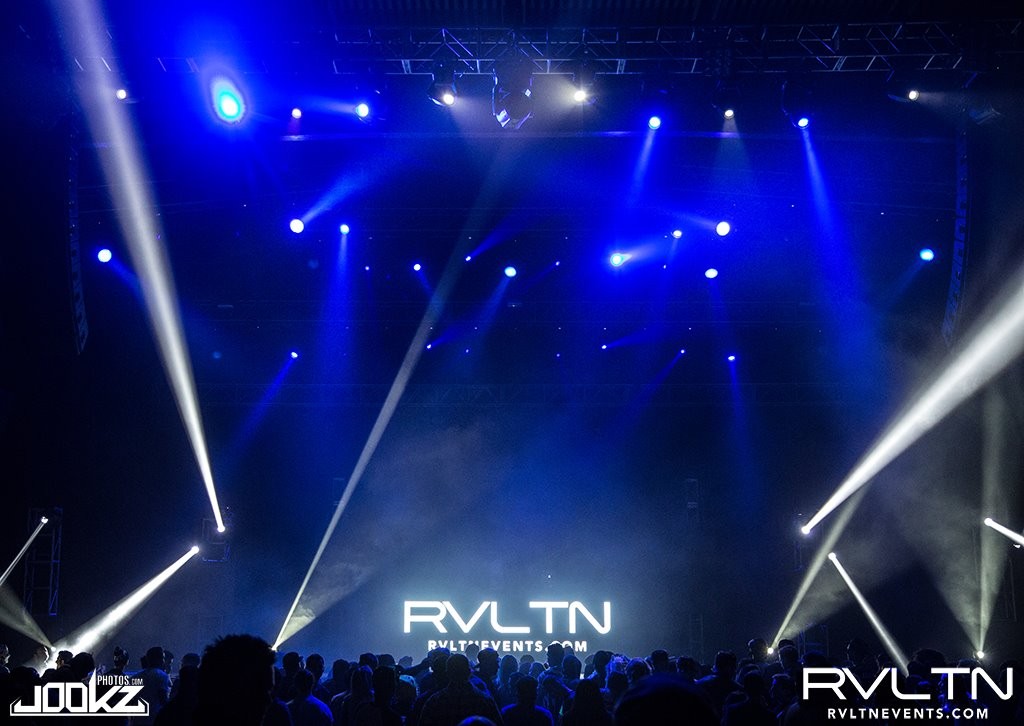 It takes more than a clever name to put yourself on the map. This last weekend marked an early celebration of the new year for local Vegas promoters Ravealation(RVLTN), who have been instrumental in changing the thought patterns and itineraries of people who come into town for a good time. In a short two years, they’ve brought a smorgasbord of talented dance music acts to venues suited for a strong experience. Their two year anniversary celebration saw their biggest crowd yet, treating die hard and brand new attendees to a night of fun you just can’t find at your local Superclub. 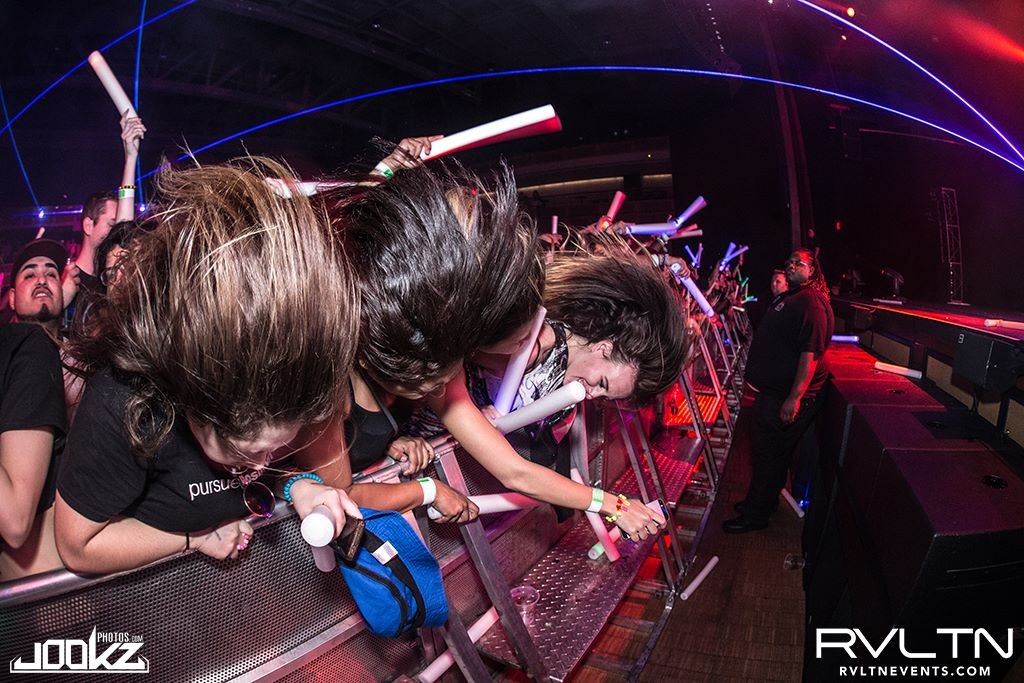 As opposed to being restricted by a dress code to tight, overly expensive outfits you’d be afraid to ruin, people showed up to Hard Rock Hotel‘s The Joint in the same attire you’d see at a festival and created a more welcoming vibe. People give 18+ events a bad rap when they cross the threshold into the “mature” bar hopping and club going life, but crowds like this prove to be more uninhibited and if anything, less filled with drama and cliques. The line was a bit long to get in, but the excitement outside and the production that awaited made it worth the wait.

The entrance was small, so you would not expect the venue to be as impressive as it was. About fifteen steps in and the soundsystem’s presence was felt. Multiple rows with equally good views of the LED screens and a premium feel of said sound made it a lot easier for groups to decide on a place to plant themselves for the night. Even from the line at the bar you could see the DJs passionately mixing in tracks and beckoning the crowd for more. As a result of the easy view, everyone had room to dance and even the front area was easily navigateable. 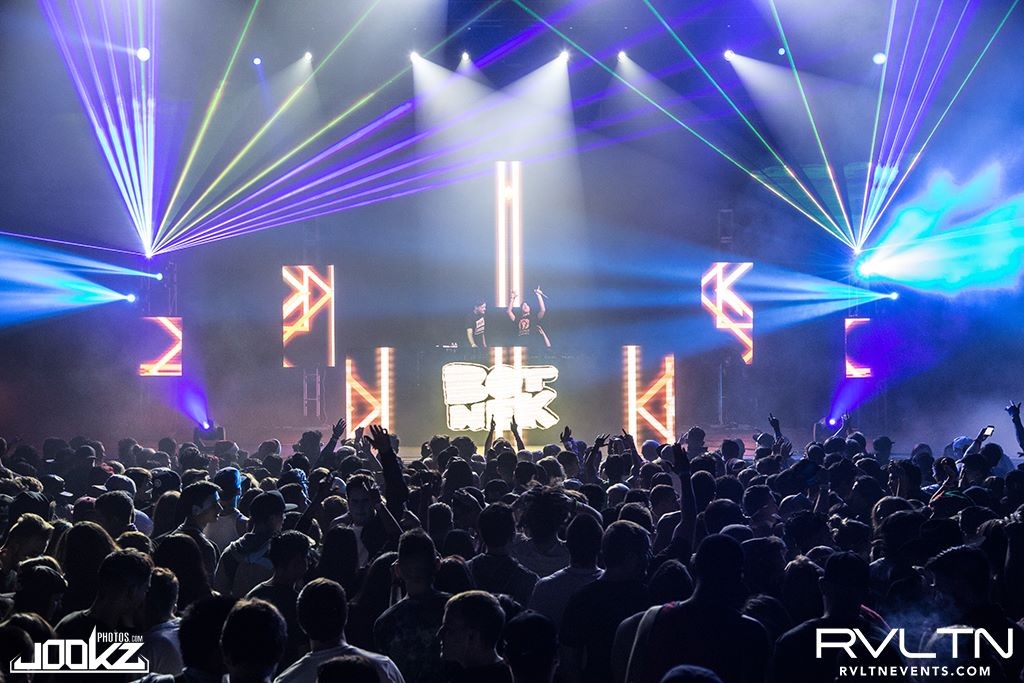 Making sure everyone had enough room to let loose was one accomplishment; providing the right lineup to motivate that was a second successful mission. Dr. Fresch and Halfway House were among the first to bat, making the privilege of getting to the venue early a great one. With plenty of tracks in their arsenal, Botnek fired off a slew of crowd pleasers and clever surprises, their bootleg of “Selfie” always hitting from left field. Ookay brought some serious heat as well, weaving in and out of tracks like nobody’s business. It was remarkable to see an entire room with the ability to rage freely do so with ease. 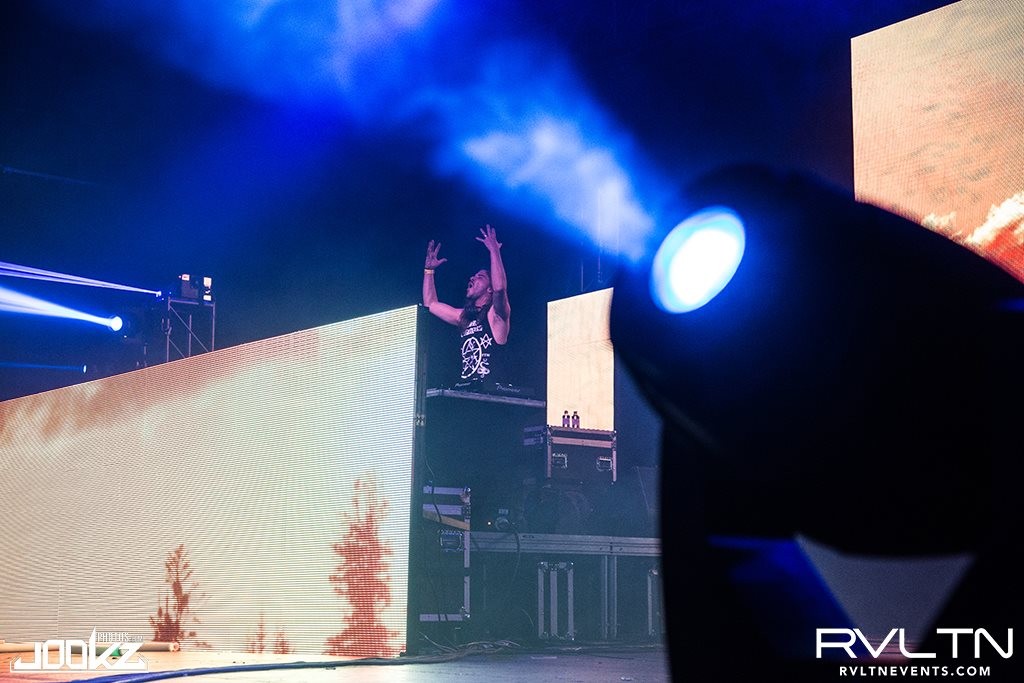 With all of said raging that took place, there was definite curiosity as to what kind of a set Seven Lions would play. The trailblazer he is, Jeff Montalvo stuck to his guns and played a gracious amount of his own songs. He wasn’t the least bit shy about relaying his extensive catalog: “Worlds Apart,” “Strangers,” and his remix of Tritonal’s “Still With Me” all went well with his audience, among many other more melodic jams. Shifting the energy of the set at points from energetic Psytrance to Big Room to the Melodic Dubstep that got him where he is and inspired a movement in itself, the crafty producer made a sport out of being the headlining act. 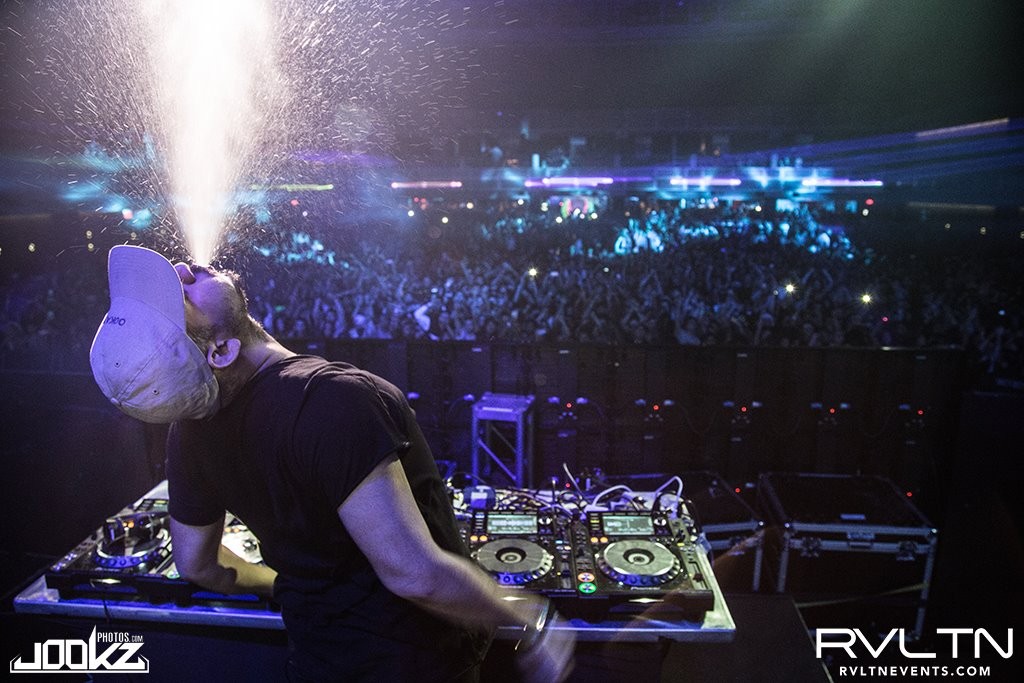 Ravealation means business when it comes to looking out for the best interests of their ecosytsem and has been instrumental in not only providing a more eclectic experience, but serving as a model for others who wish to follow the same path. The crew who makes these events happen has proven at the ripe age of two that it’s only going to improve from here.
Share
0
Share
0
Share
0
Share
0