RL Grime’s Novazine is a surefire way to get you interested in his upcoming new album. In addition to killer artwork, the ‘zine revealed a collaboration you should be stoked for: a collaboration with Redman entitled ‘Era.’ While an ID video may reside in somebody’s phone somewhere, no official preview has surfaced yet. Along with this news also comes the official release date of Grime’s ‘Halloween 6’ mix, being close to Halloween on October 27th.

This new collab with Redman may end up on RL’s yearly mixtape though, so we’d advise penciling in the download of said mixtape before you head off for official weekend festivities.

NovaZine is currently on its second issue, with both available to purchase from the producer’s website. 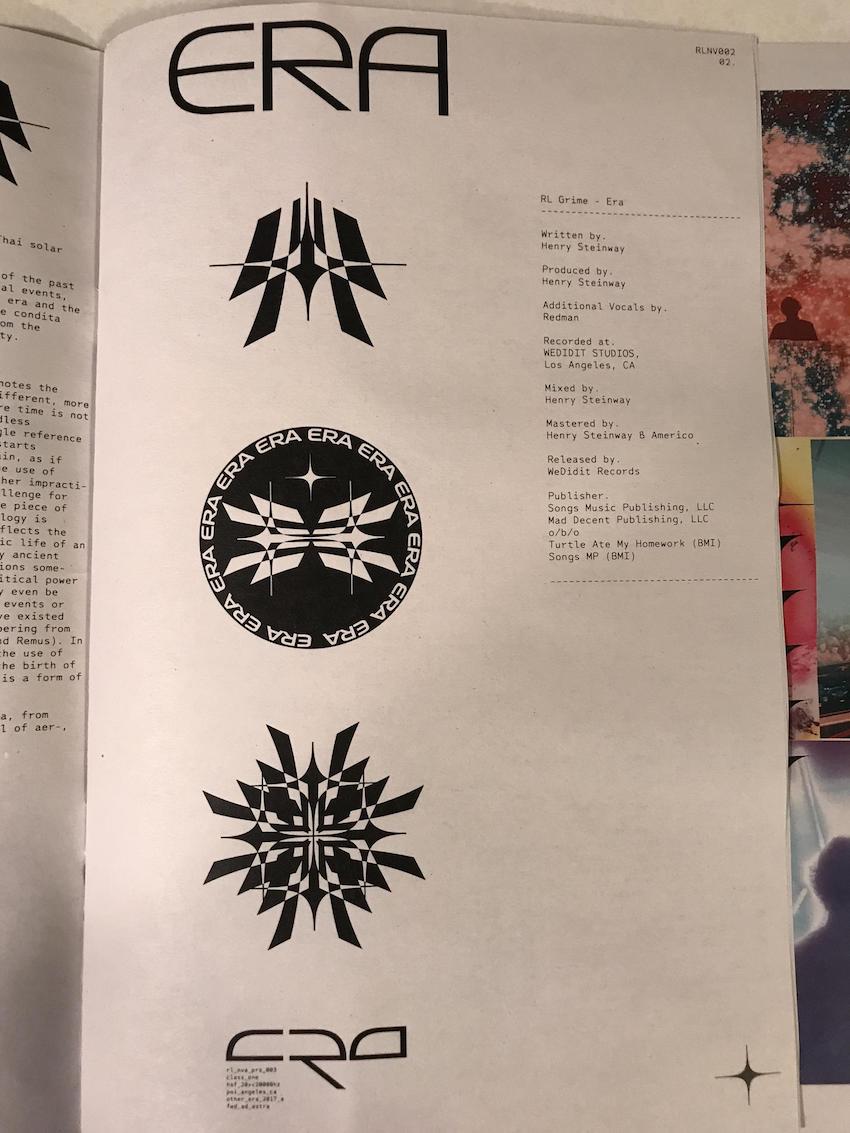 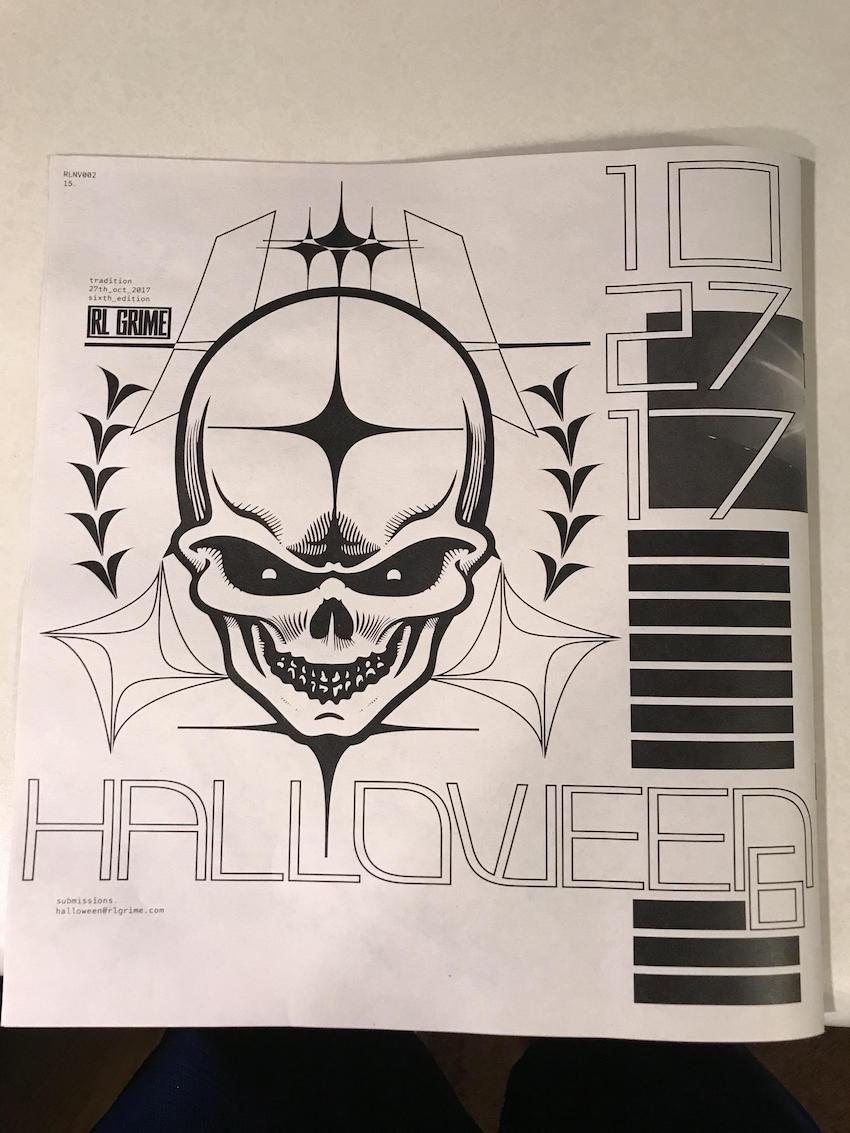