People make mistakes; in this case, an artist’s team can accidentally click a button and reveal an artist’s slot at a festival. Lineup Fumbles is our record(with proof) that a given DJ’s team or a website may or may not have let it slip that they’re on a big fest’s roster.

This edition puts the spotlight on EDC Las Vegas; no stranger to a blockbuster lineup release. A couple of artists were prematurely revealed and deleted, but not before some pesky screenshot tees revealed the big news. 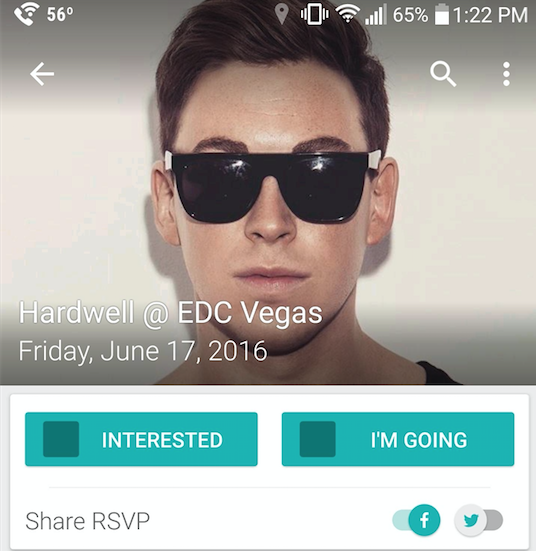 After taking over the Mainstage AND throwing a curveball of a hip-hop set last year, we’re not surprised he’s been invited back to grace the Kinetic whatever-it’s-called in 2016. We may even hear another unexpected set- Psytrance? Nu-Disco? 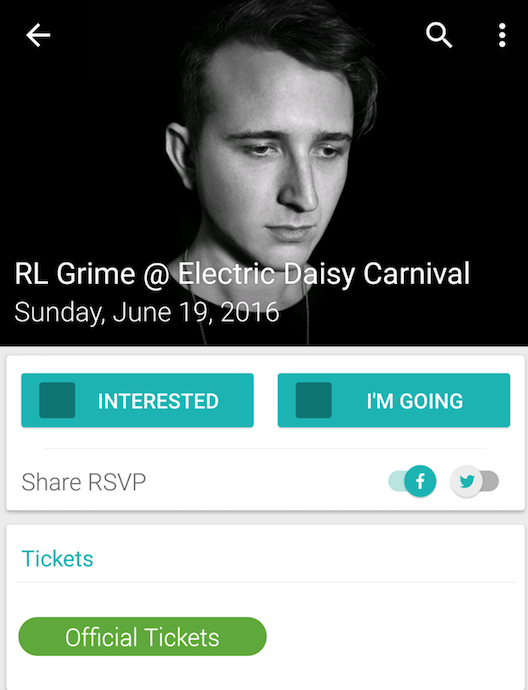 Someone we can consider a godfather of Trap has been lighting up dancefloors from the get go – especially after selling out one of our favorite venues within minutes, The Observatory OC last November by our friends InnerVision Events. We can’t wait to see what he has on the conclusion of the three-day carnival, and we wouldn’t be surprised if he hit mainstage this time around. Eeither way RL is guaranteed to drop one of the best sets at EDC that weekend! 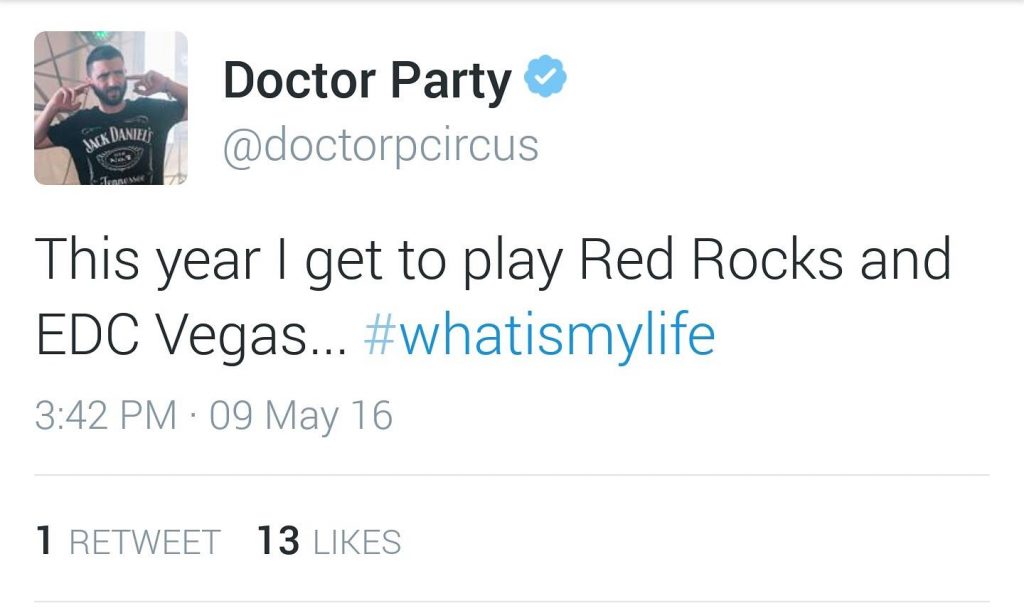 Sometimes an artist gets surprised by their own tour dates and goes with the flow, but a big booking like this had Doctor P excited to the point of letting some news slip from his e-tongue:

The tweet has since been deleted, but as usual, we caught it just in time. If you want a load of he and Flux Pavilion’s Party Drink Smoke EP, Listen Here.

We also have a strong reason to believe Maya Jane Coles and The Magician are set to play EDC Vegas this year due to the fact MJC is playing Exchange LA and The Magician playing Create Nightclub both on Saturday, June 18th, which is during EDC weekend. We’ll find out this Friday on Night Owl Radio!

JUST ANNOUNCED: @TheMagician at @CREATEnightclub. $5 Off With Promo Code: GLOBAL

Insomniac Announces NEW Factory 93 Branded Event, SKYLINE FESTIVAL, Coming To You THIS May