It isn’t New Year’s Eve yet, but we’re over here counting down to a few things. Specifically, the unknown that Swedish House Mafia has teased us with.

It has been a journey for everyone since they came back together for Ultra Music Festival in Miami this past March 2018. There have been hints of shows here and posters there, keeping hope alive. Days after, both Angello and Axwell confirmed SHM are reuniting and hinting that Ultra Mexico 2019 was a stop for their comeback tour. Now fast forward a bit and in arguably bigger news, a timer has appeared on swedishhousemafia.com, and appears to be counting down over 400,000 seconds. Bold, black numbers, with minutes and seconds, appear on a stark white background. The balls drop for those of us waiting expectantly on October 22nd at 10am UTC (3AM here in Los Angeles and 6AM EST time).

While we have no idea if this means a tour announcement, new music being released, or anything in between, we now have something more concrete to look forward to.

Keep track of the countdown at https://swedishhousemafia.com/signup 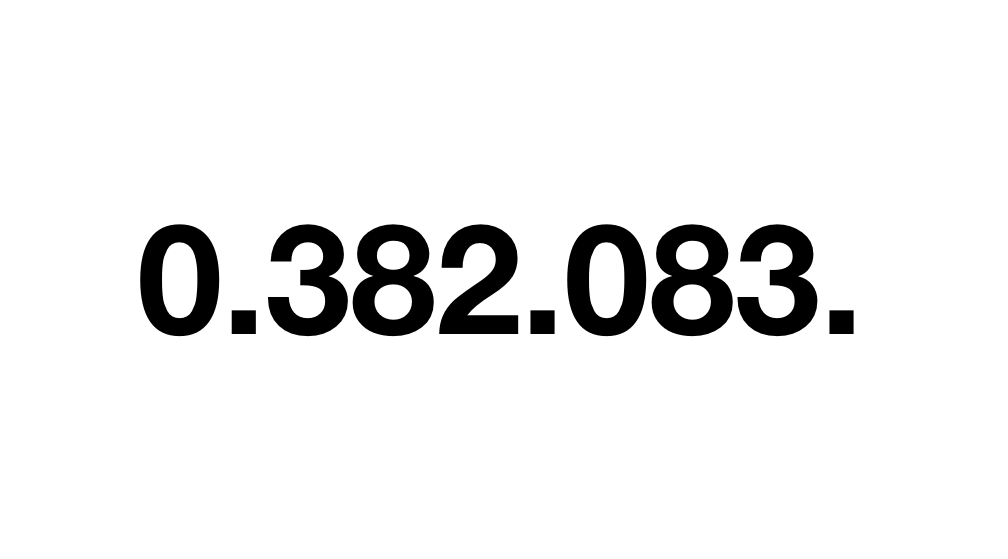