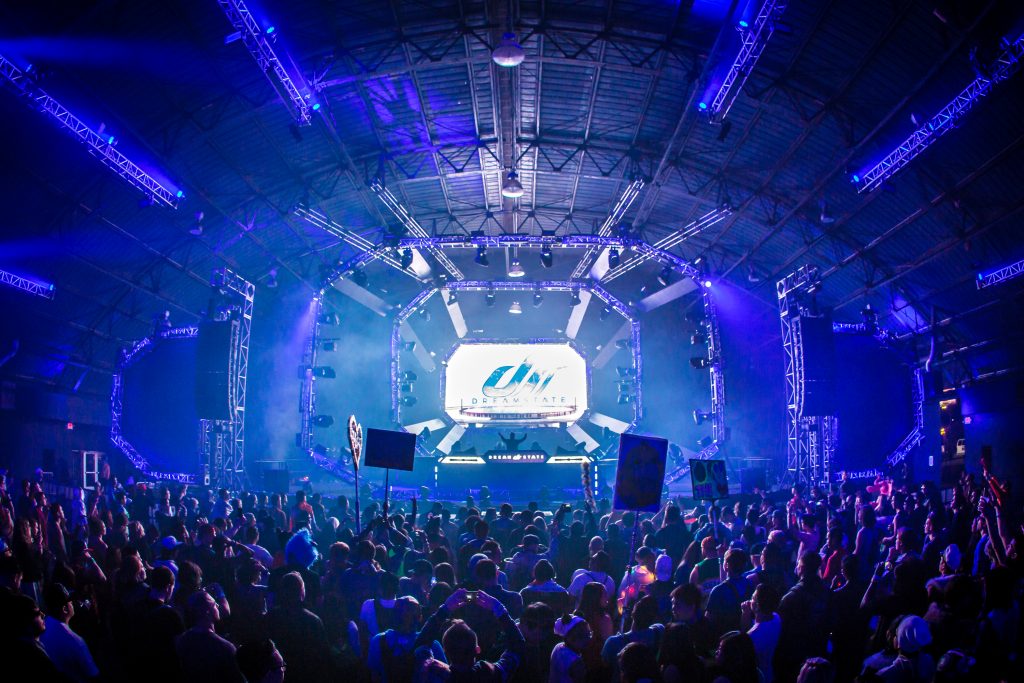 The distance along the California coast does not stop the extensive community of Trance lovers that reside in the state. These thousands of die-hard fans are especially united through social media, allowing the Bay Area’s Trance Family San Francisco(TFSF) to easily collaborate with Insomniac in the orchestration of meet and greets for their landmark one-year celebration of Dreamstate in Southern California. 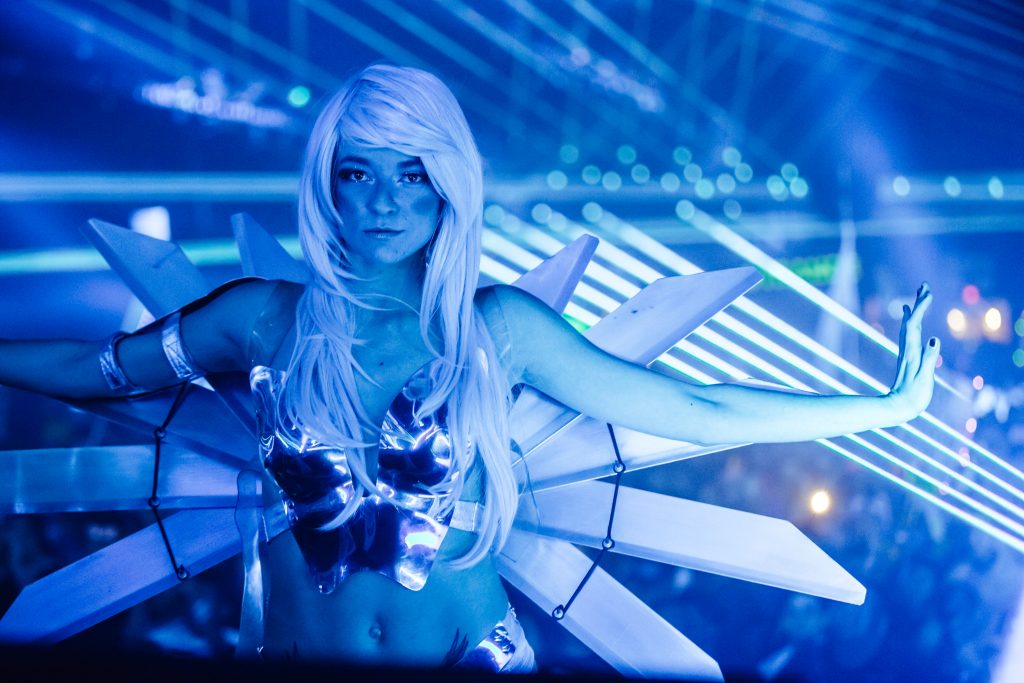 You wouldn’t believe that the series of Trance-dedicated events known as Dreamstate is reaching its one year anniversary if you looked at the size of the fanbase that its attracted, or the sold out shows that have occurred in California, New York, and Australia with upcoming editions in London and India. Insomniac’s approach to contextualizing trance with futuristic, mesmerizing visuals and an emphasis on introducing each DJ with a flourish has translated well at these Dreamstate dedicated events and at Dreamstate’s hosted stages at EDC Mexico, EDCLV, and Beyond Wonderland in SoCal. 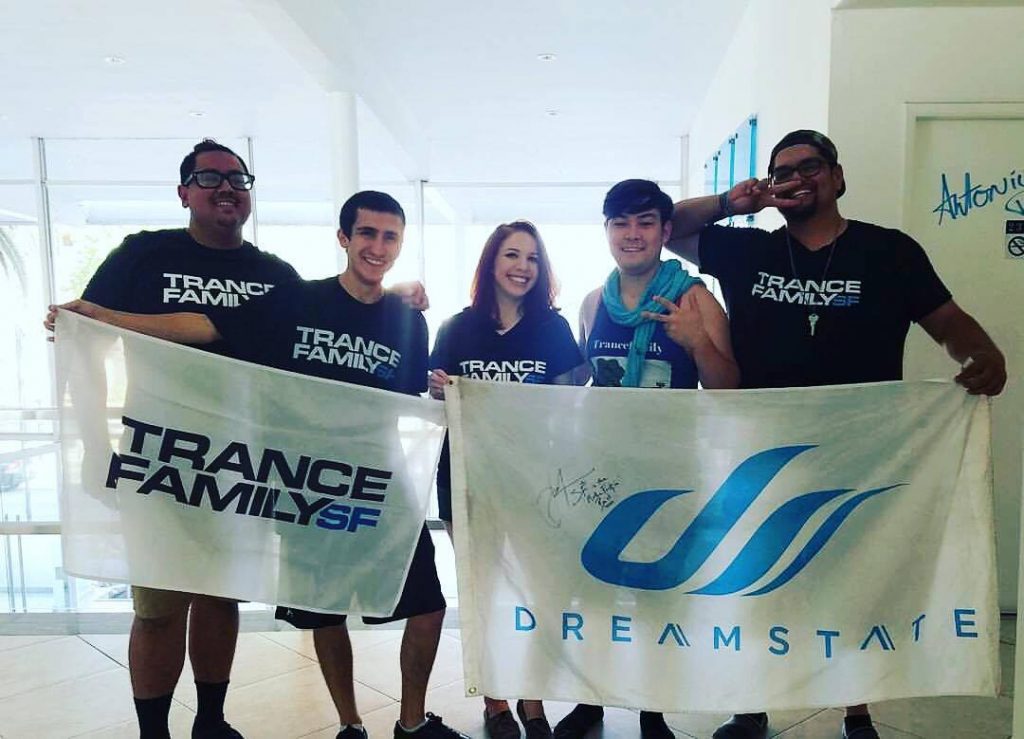 TFSF has been a growing community since it was founded in 2010. What started as a small Facebook group has grown dramatically into more than 20,000 fans, keeping active through show meet ups, charitable events such at Toy and Food drives, and hosting their own nights at clubs such as Verso. “Trance is a meaningful genre with a lot of emotions…people here people appreciate the music more,” says co-founder Sony Jacob. Sony has seen first hand the impact of trance in the Golden State, and recognizes Dreamstate as a pivotal step in the music’s continued expansion. 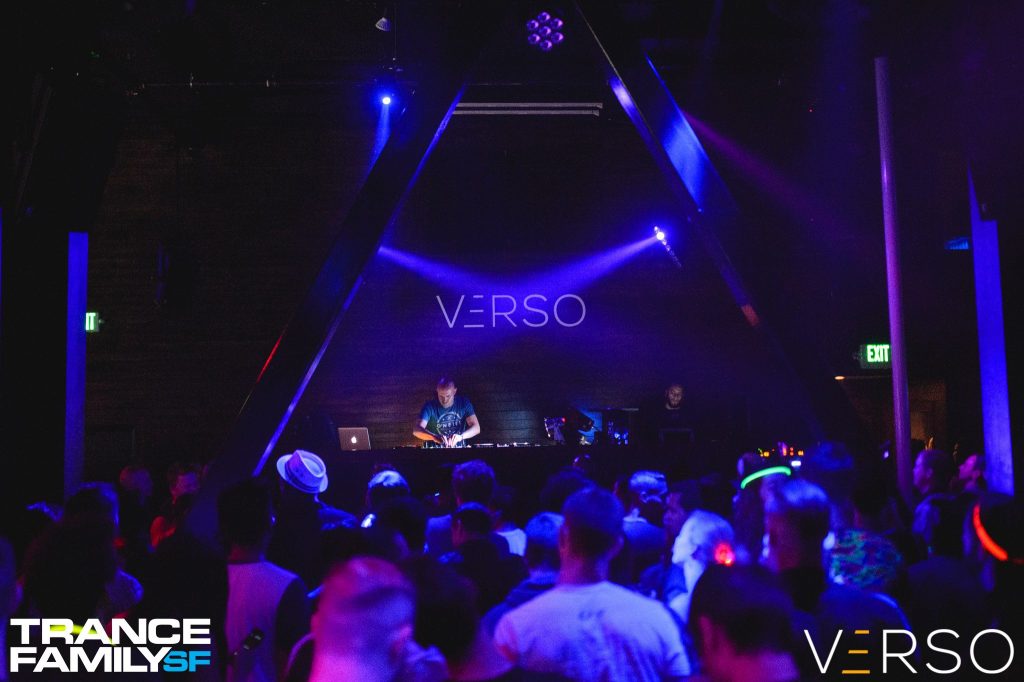 The globally recognized community is responsible for organizing a series of meet-ups for Dreamstate SoCal, including but not limited to a backstage hangout with Ferry Corsten and a Korean BBQ meal with Fadi of Aly & Fila. “It’s not just about the music, it’s about the experience and community,” Jacob says. 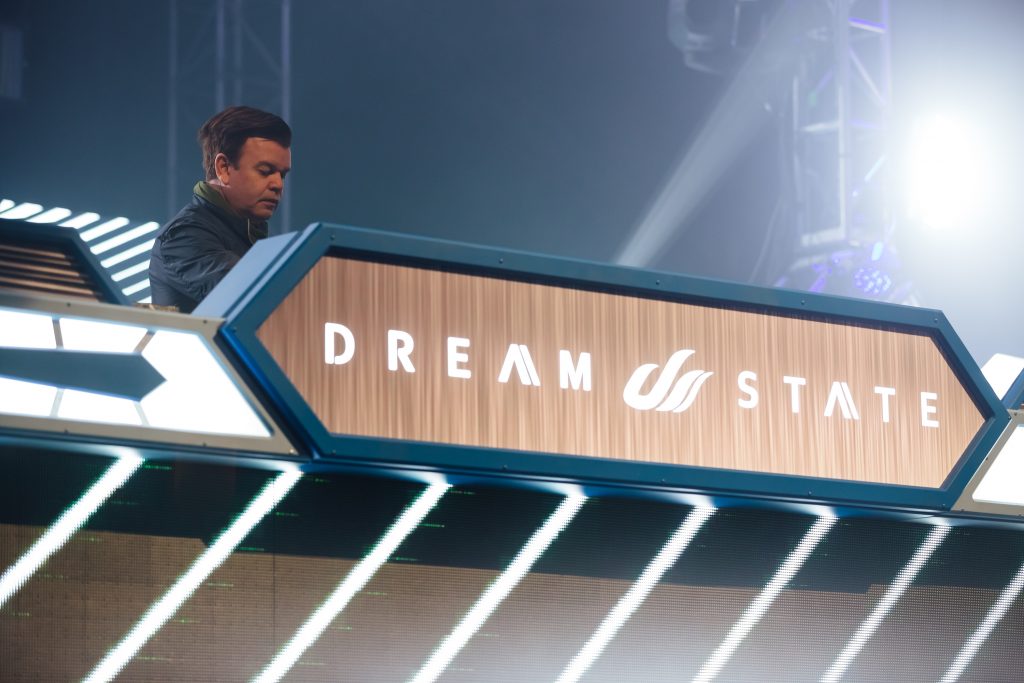 While Sony urges newer fans to also attend intimate open to close style club outings that TFSF throws, he finds an equal amount of significance in events at larger venues. He marks these as an important facet of the scene’s growth and notices a growing online conversation about trance as the result of the phenomenon that is Dreamstate. Thanks to the meet ups orchestrated by TFSF, the community has more opportunity to thrive with those who make the music themselves.

Check out TranceFamily SF’s event on Facebook and sign up to possibly win a meet and greet. Buy tickets for Dreamstate SoCal here.