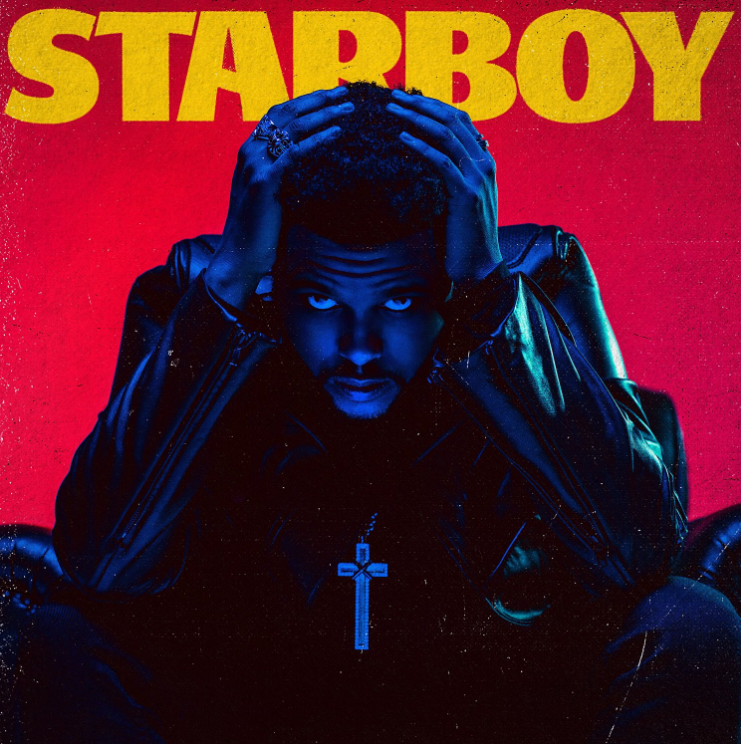 The Weeknd announced his Starboy album on Wednesday, sharing the cover artwork shot by Nabil. Tonight, the Toronto pop star has surprise-released the lead single and title track from his upcoming album. “Starboy” features Daft Punk, and finds The Weeknd coasting over a frantic, metronome-like beat. The single is available now on Apple Music and is available with a pre-order of the album on iTunes. Starboy, which appears to be 18 tracks long, will arrive on November 25. Listen to the new single on Spotify or Apple Music now.