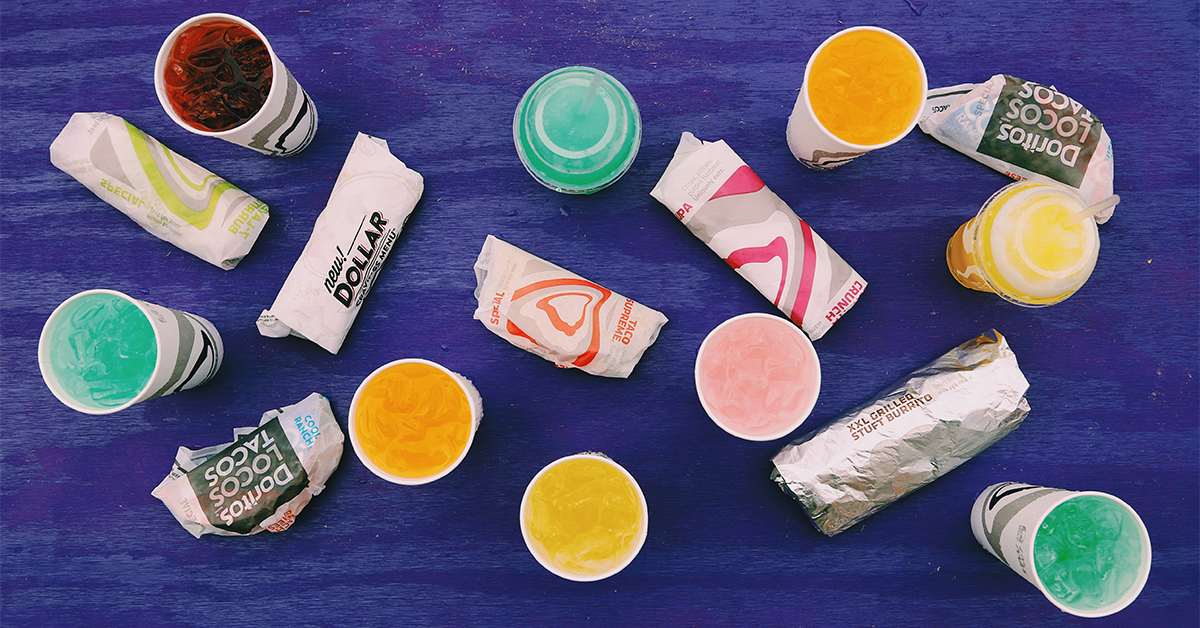 You want munchies, more Alcohol, and music all at the same time? As usual, Las Vegas Got you. The newest flagship Taco Bell is now in Vegas by Planet Hollywood. The 24 hour “cantina” as they call it is stocked with alcoholic slushes that probably put Baja Blast to shame. As an added bonus, they have a DJ booth…a secret Dillon Francis set there would probably become a thing. You never know. In addition to the live music and VIP areas the flagship Taco Bell will have a retail store that sells branded shirts, bikinis, rings and towels. The will sell alcoholic beverages in addition to Americanized tacos.