Tickets to Subtronics Park N Rave Are On Sale TOMORROW at 12PM PT.

Jesse Kardon, better known as Subtronics, is a 24-year-old Philadelphia born dubstep producer specializing in all things robotic. His work is heavily influenced by the likes of Rusko, Skism, Tomba and Downlink, and the collective efforts of the underground dubstep community. Taking on a core group of followers over SoundCloud in the first few years, he has grown exponentially in the past few months, gaining support from a plethora of bass music legends. Subtronic’s signature bouncy yet mechanical sound design is matched by his incredibly recognizable flow, setting him apart from the vast sea of up and coming producers around the world. 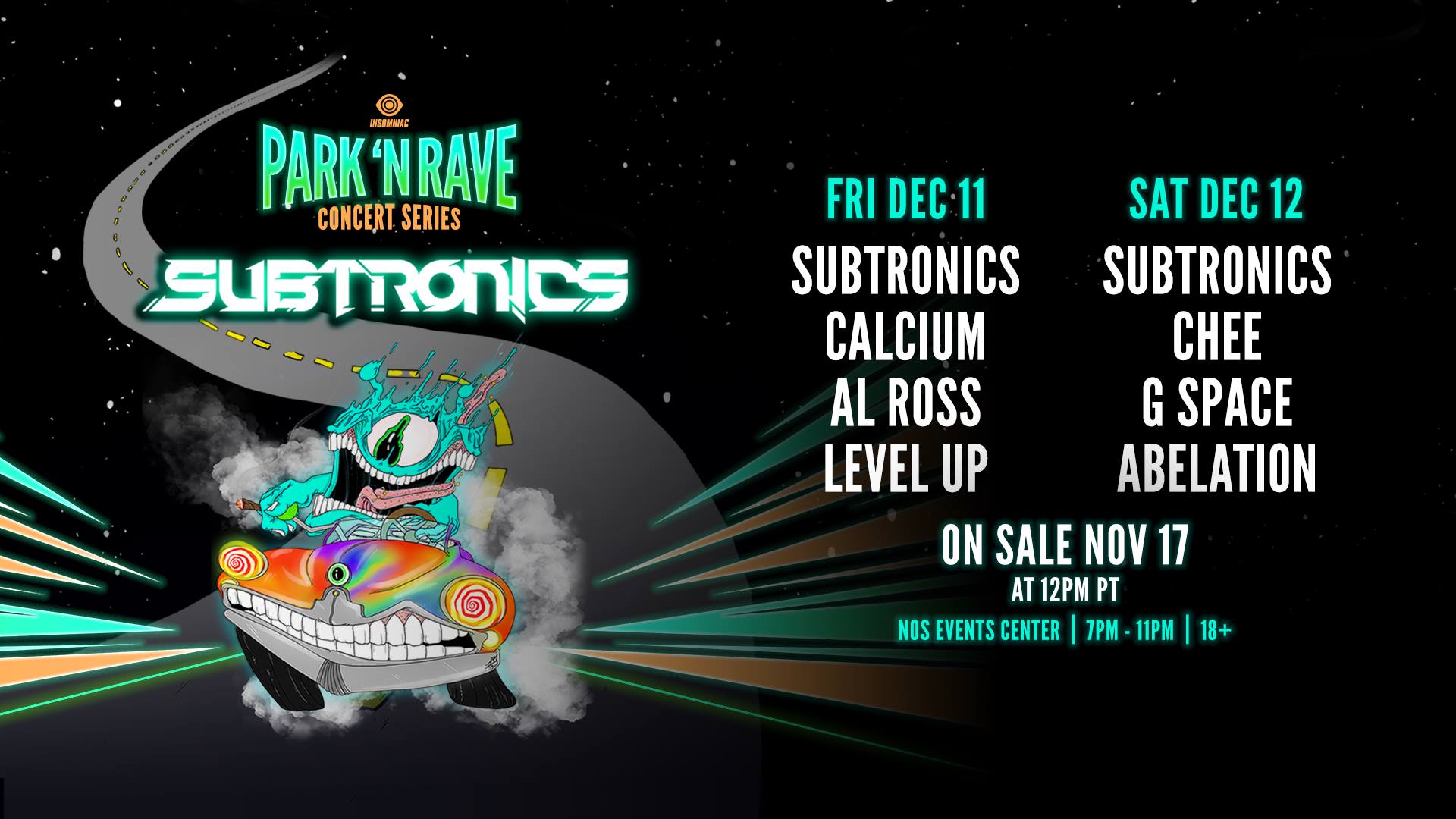