Not familiar with Mr. Duke Dumont or his accomplishments? Well, let us tell you a little about this legend. In 2013 Dumont topped the UK charts on his newly minted Blasé Boys Club label, with the now Grammy-nominated ‘Need U (100%)’ featuring A*M*E* on singing duties & co-written by teenage wonder-kid MNEK. With a chunky low-end, funky stabs and silky vocals, this is like an early 90s house classic couched in 2013 techno techniques. In 1988 Inner City would have been jealous of this one. The most played song on Radio 1 / 1Xtra in the UK, #1 on Billboard’s National Club Chart, had Duke performing at over 300 live shows around the world and the official video has now surpassed 17 million views on YouTube. 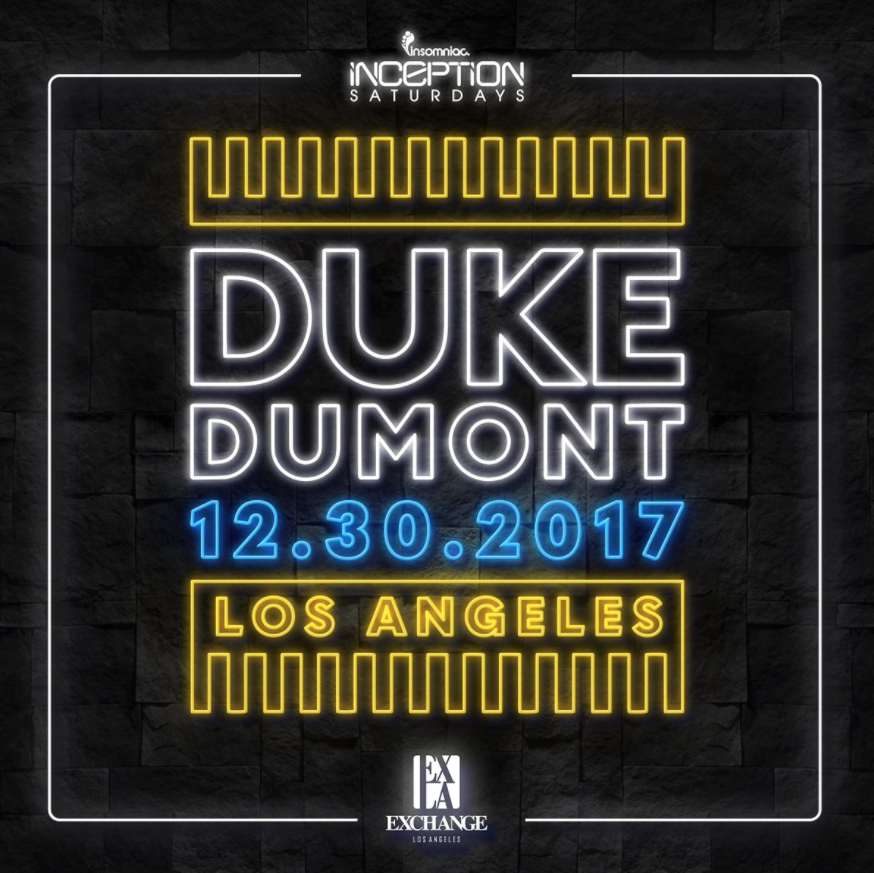