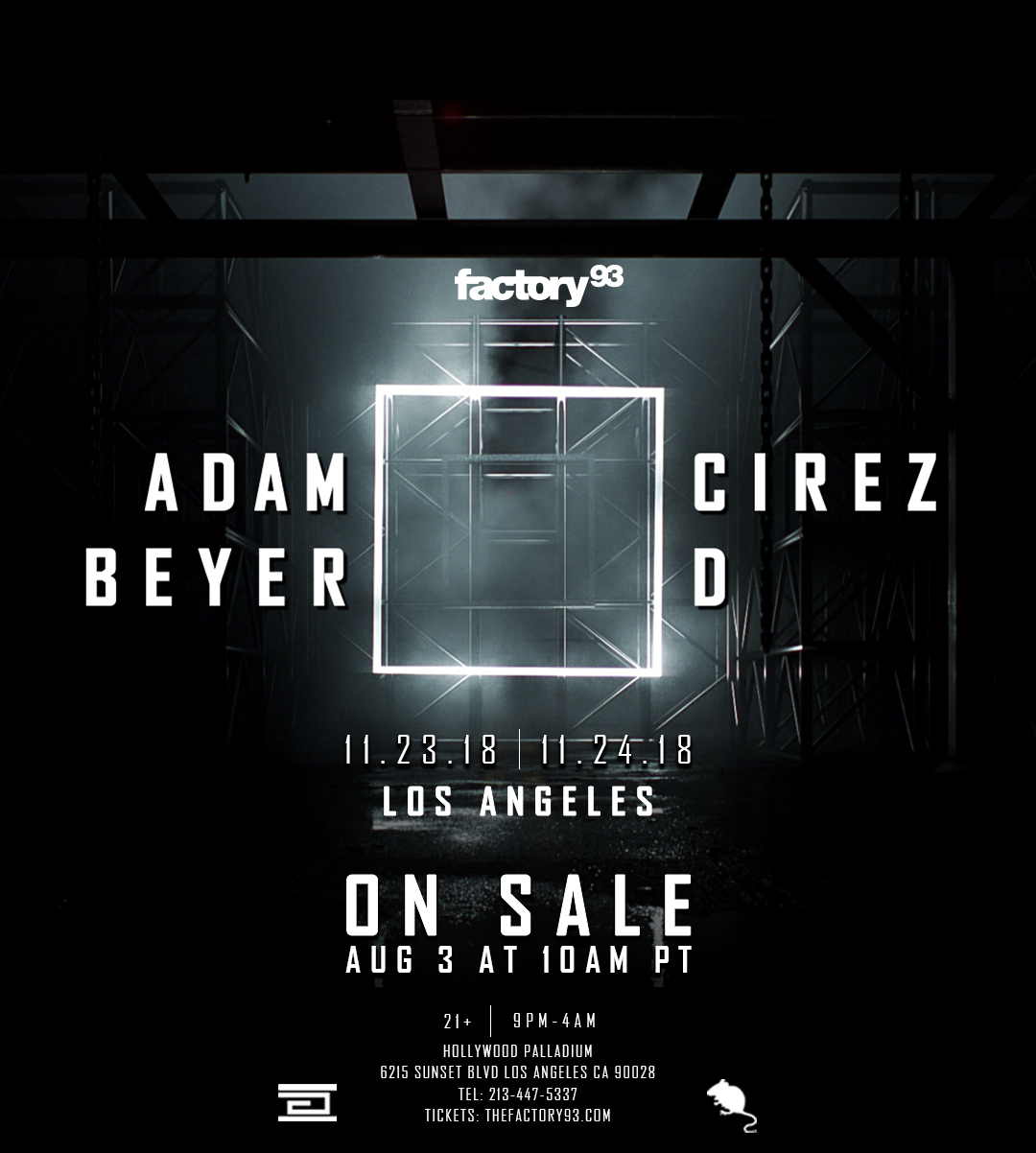 Prepare Yourselves For The GOAT – ‘The Details Are Vague’