The hype for HARD Summer 2020 has officially begun as Insomniac just announced the official festival dates and ticket-on sale date.

The good folks over at HARD events decided to start anticipation of their own as they announced the next edition of HARD Summer 2020, which takes place on Saturday, August 1st and Sunday, August 2nd, 2020 at The Speedway in Fontana in Southern California. HARD Summer is loved nationally as one of California’s best festivals. And coming this August, ravers, hip hop heads, and headbangers will get to experience a cutting-edge lineup like no other as HARD Summer 2020 makes its return to SoCal. HARD Summer Tickets 2020 Tickets go on sale very soon!

HARD Summer rapidly rose to prominence within the dance community for its edgy electro and bigger than life performances since its debut back in 2007. Fusing the likes of electronic and hip-hop, fans have come to appreciate the festival for its high octane energy, alternative communities, and for breaking acts like Skrillex, Diplo, Gesaffelstein, Boys Noize, Steve Aoki, and Justice to American audiences making HARD one of the biggest brands in the world. The HARD Summer Lineup 2020 will be announced within the coming months so stay tuned.

GIVEAWAY:
Which DJs do YOU want to see play on the HARD Summer Lineup 2020? Comment below to win a pair of tickets 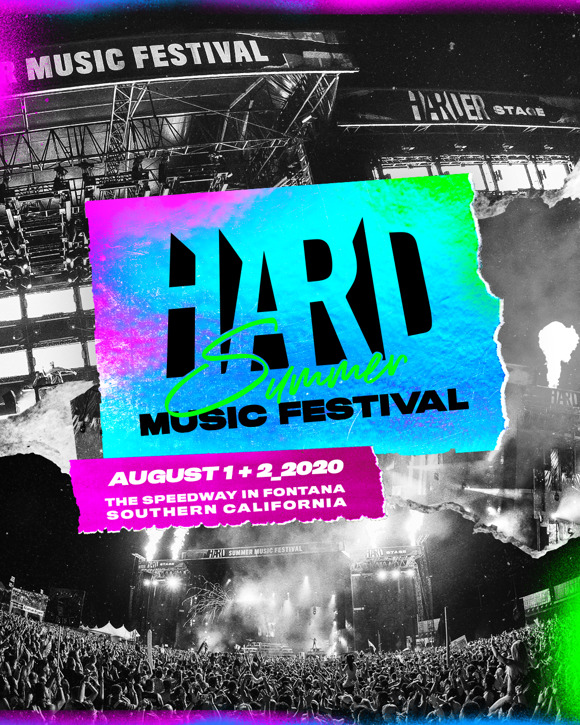