Get ready, Orange County! We’re about to groove on Thanksgiving night for Shiba San at The Circle OC on Thursday, November 28th.

There’s much more to Shiba San than what meets the first listen. Leaving behind a 15-year long career of production experience in the French hip-hop scene, the Parisian producer became fascinated with the sounds of Chicago house and was inspired to create his own productions, infusing his hip-hop influence with the soul of house music. 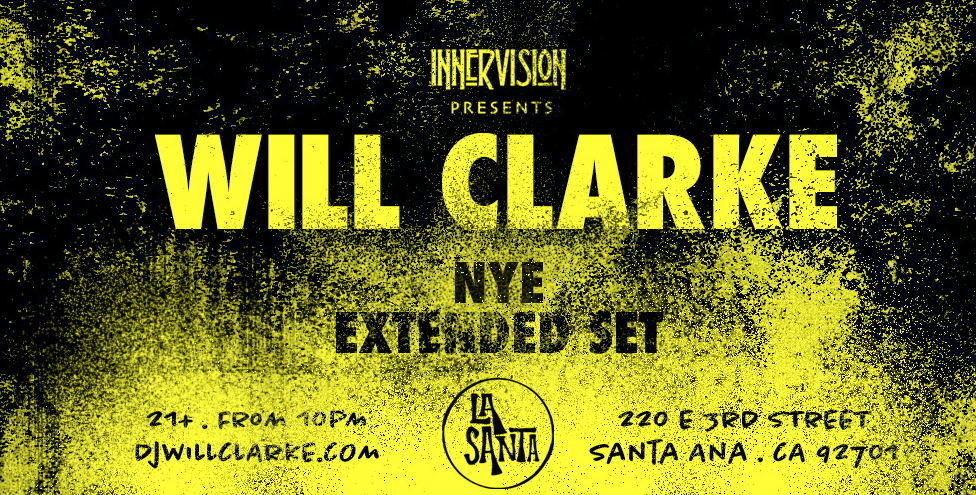 Staying quiet on the public front, Shiba San remains a curious enigma to his international fan base, allowing the music to do the talking for him. In between releases and time spent concocting in the studio, the Miami-based producer remains a mainstay on the nightlife circuit, hitting iconic festivals including Coachella, EDC Las Vegas, Movement Detroit, The BPM Festival in Mexico, The Warehouse Project, Stereosonic, Spring Awakening as well as milestone venues like Output in New York, Ministry of Sound in London, Sankeys in Ibiza, Exchange in Los Angeles and The Mid in Chicago. So this is your opportunity to see one of the best DJs throw down on November 28th for Shiba San at The Circle OC.

Tickets Are NOW On Sale! Buy your tickets directly down below.

SHIBA SAN AT THE CIRCLE OC 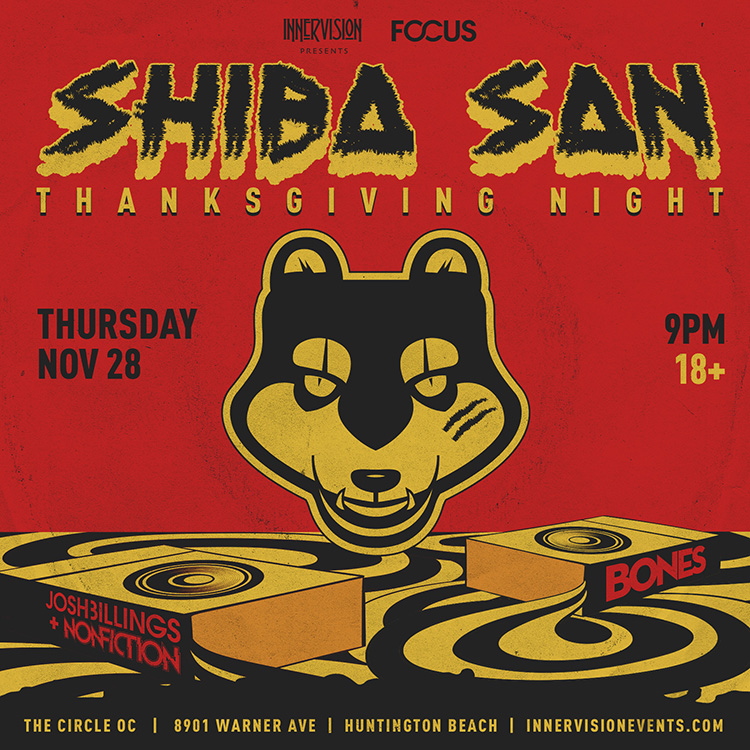