There are many ways to honor a loved one who has passed. You can have a memorial, hold a funeral, or have a drink in that person’s honor. The less common route is to spread their ashes at a music festival coming out of a confetti cannon. But that is exactly what happened at Creamfields.

Stuart Mitchell was a big Tiesto fan who was planning on attending Creamfields in 2021, where the DJ was headlining. He, unfortunately, took his own life in July before the festival. His family sold his Creamfields tickets to help fund his funeral. The two buyers were cousins Ryan and Liam Millen. After sending them the tickets, Stuart’s father sent them a letter with a bit of his son’s ashes, requesting that the cousins spread them somewhere over Creamfields so that he could go one last time. 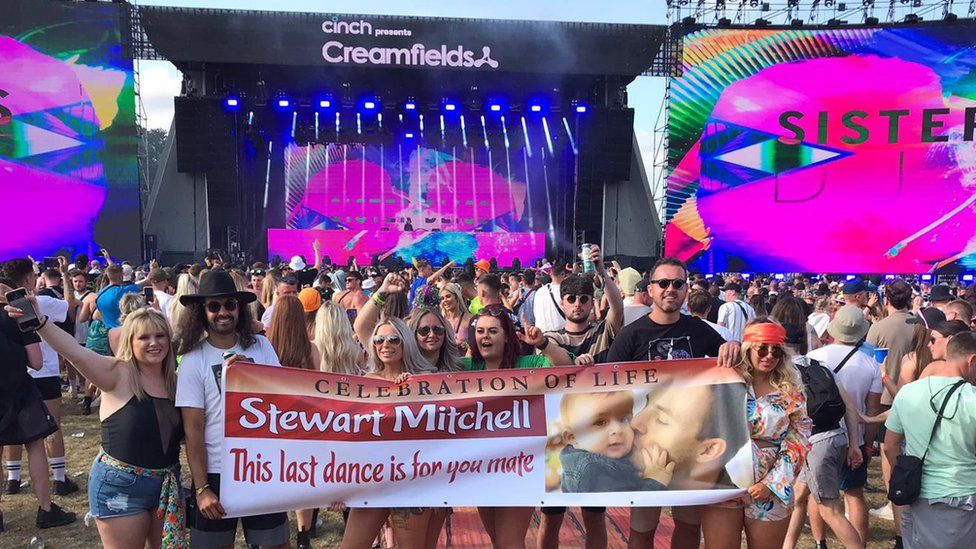 Ryan and Liam understood the assignment. They not only brought Stuart’s ashes but made signs with the young man and his son on a banner that said, “This last dance is for you, mate.” Their plan was to celebrate Stuart’s life that weekend. They wanted to bring the banner around and take photos of others in remembrance.

When Ryan and Liam asked the event organizers to take photos of the banner on stage, they gave them something better and even more astounding. They suggested setting the ashes in confetti cannon that would be used during Tiesto’s festival-closing headline set on Sunday night. 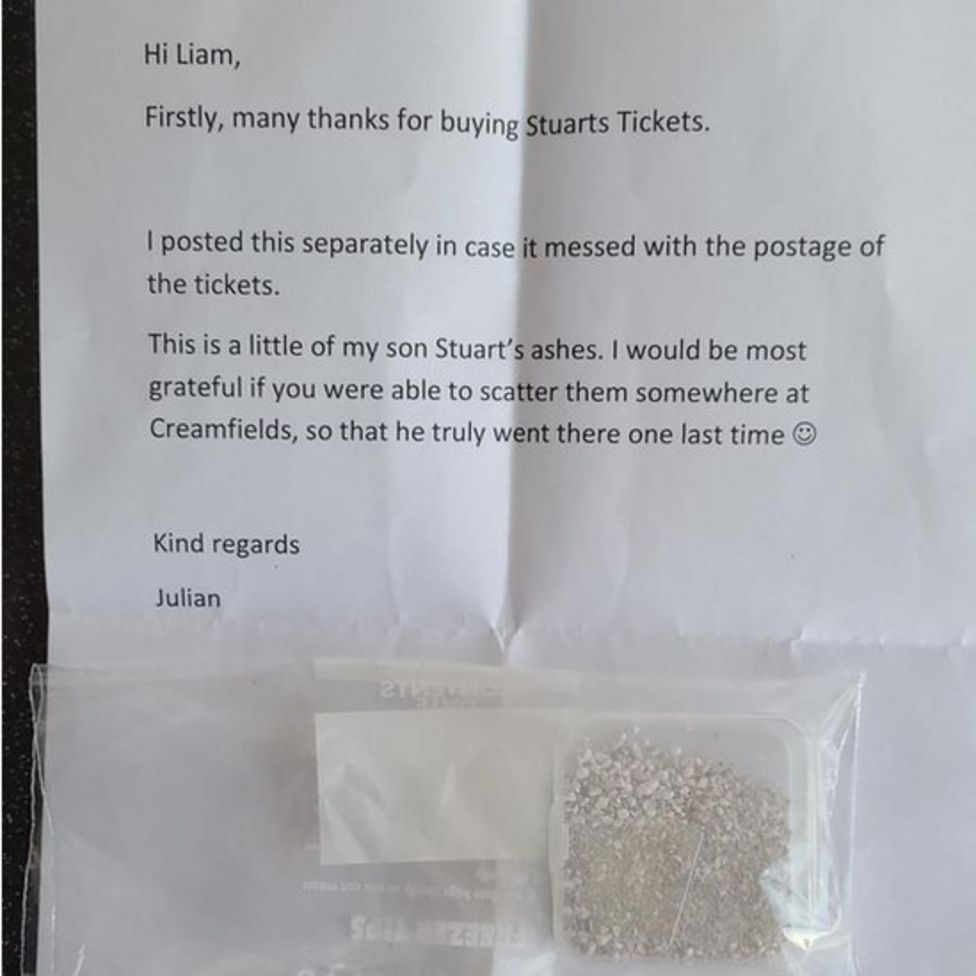 As it were, Tiesto is one of Stuart’s favorite DJs, with his Adagio for Strings played at his funeral.

His family was floored by the gesture and noted it was one of the first bits of good news they had received since Stuart’s death. His sister, Laura, said that it not only helped with the grieving process but prompted her to work with the cousins on a campaign to raise awareness of youth suicide. The campaign has led to1,200 pounds being raised so far for a suicide prevention charity Papyrus. In a dark time, two cousins truly upheld the festival community values that we love so much and helped a family grieve.