Music was provided by two legendary tech-house and techno champions, Dixon and DJ Tennis. The two played their respective solo sets, which build from chill day time vibes until the two came together for a fierce back-to-back set during the dark hours. Their sounds built off one another as the airwaves become evermore sultry, dark, and effervescent.

Although the event was not oversold, the event experienced a hiccup with the fire marshal, which prompted a temporary halt in admittance right as the day event turned dark. The sold out event had been filled the square with fans and supporters, but never felt overcrowded and fans were able to comfortably dance the night away. 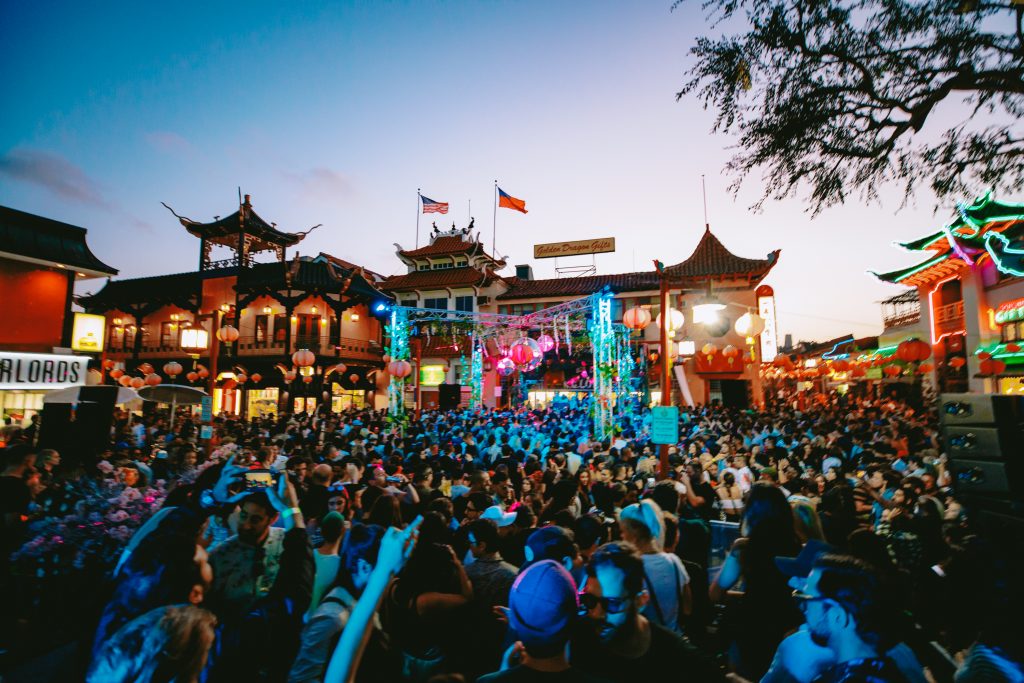 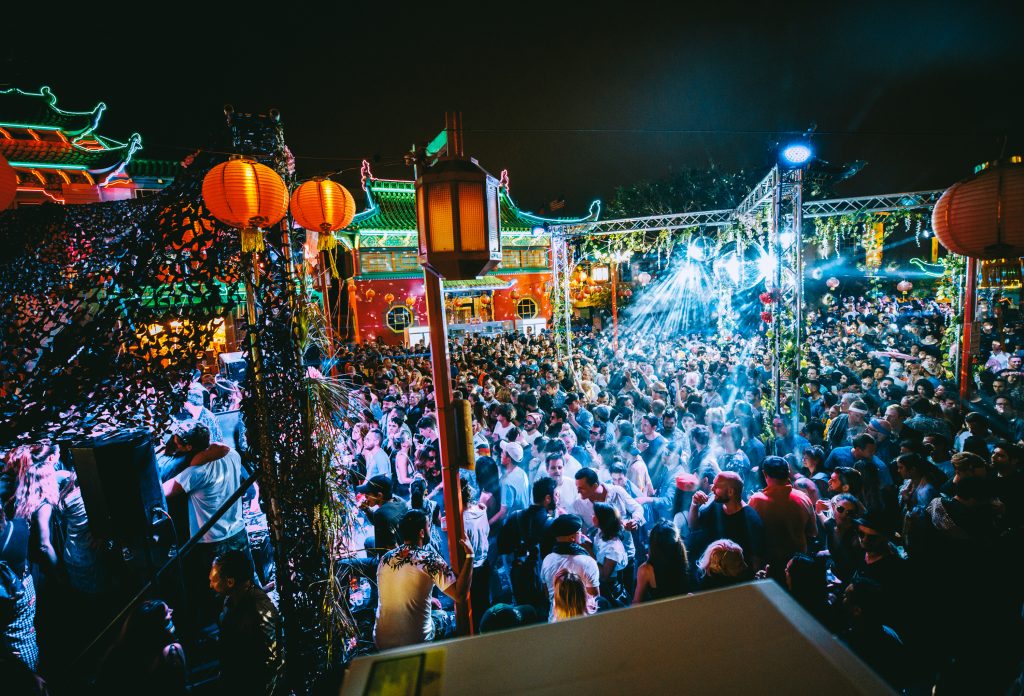 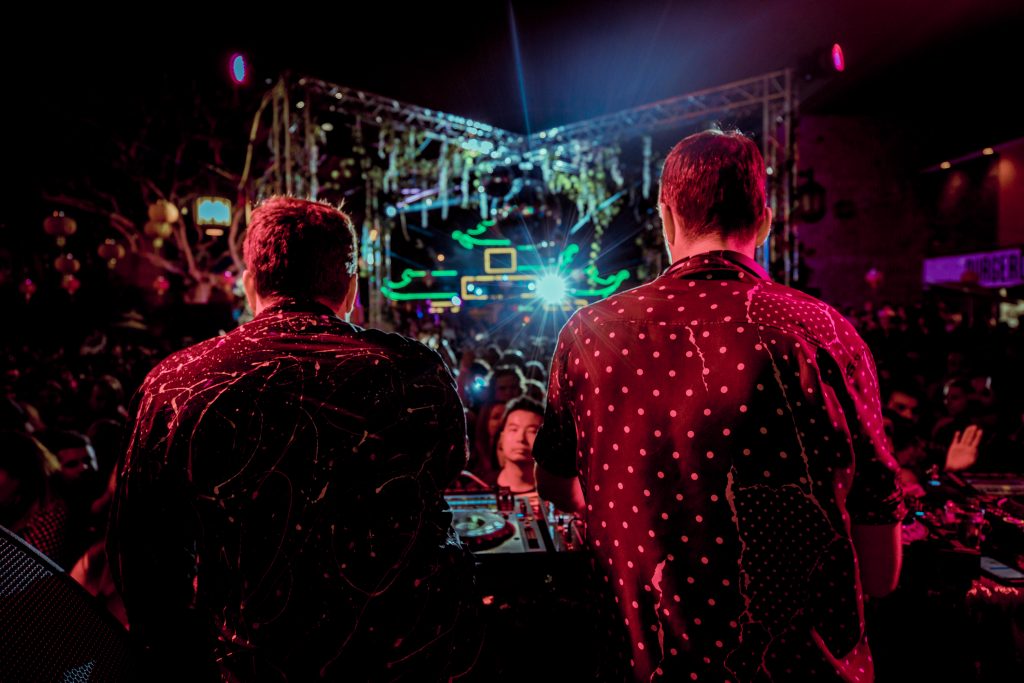 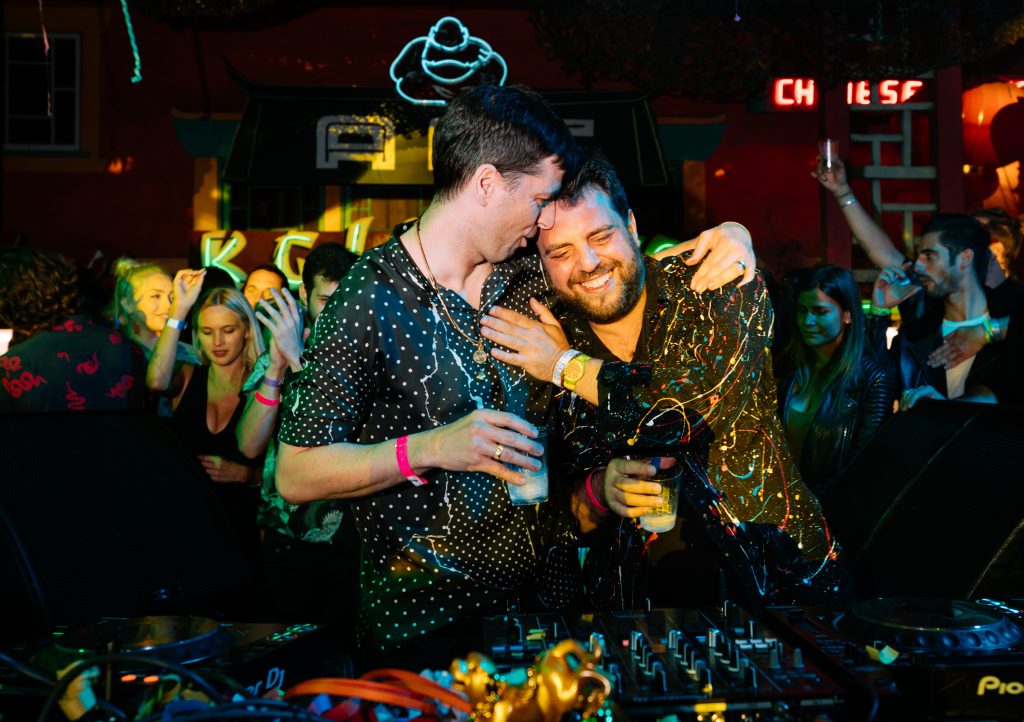