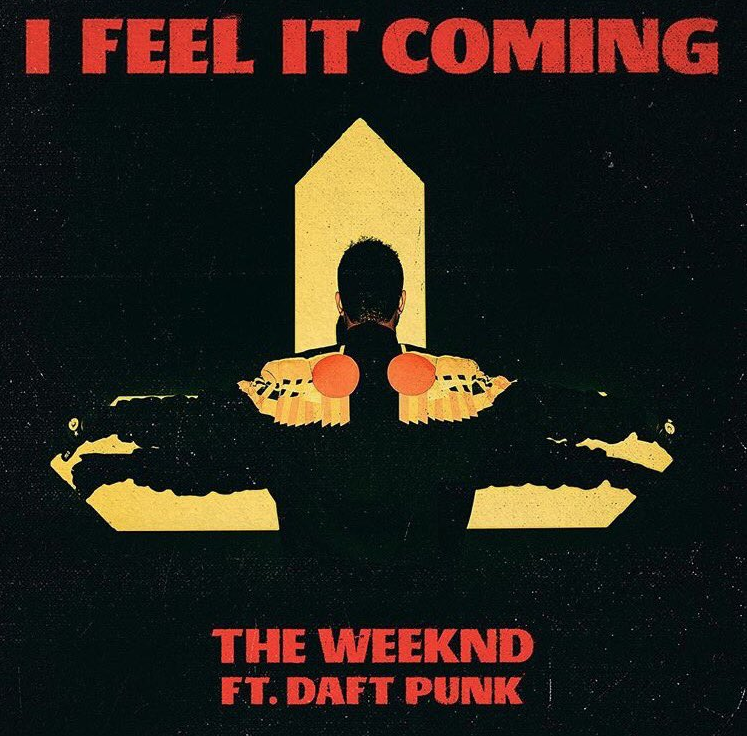 With the release of Starboy only a week away, The Weeknd had warned us two days ago that he would be dropping not one, but TWO new songs in its support on Friday called “Party Monster” & “I Feel It Coming” featuring Daft Punk, and now they’re here. At the stroke of midnight, both tracks were made available for purchase on iTunes & Apple Music, allowing fans to download the records instantly when they pre-order the album today.

With that said, here goes the first of the two new releases called “I Feel It Coming” featuring the legendary French duo Daft Punk, who previously connected with The Weeknd for the Starboy title track back in September. Take a listen and let us know what you think!