About as fast as lightning, Troy “Datsik” Beetles’ career took several fatal blows following several disturbing allegations of sexual assault. Not only was the rest of his tour canceled and EDC Vegas appearance, but his management, as well as booking companies Deckstar and Circle Talent, have both removed him from their rosters. Deckstar had this to say in a comment:

“In light of recent allegations that have come forth, we have decided to sever our relationship with Datsik at this time. Although we lack concrete information to confirm or deny these allegations, the nature and volume of the accusations demand swift and decisive action. We have always held ourselves and clients to the highest standards and believe that at this time it is in the best interest of our company and staff to move on.”

Circle Agency has provided the following statement as well.

“In light of recent allegations, Circle Talent Agency, effective immediately, has severed all ties with Datsik.”

Beetles even stepped down from his own record label, Firepower Records. The label released an official statement:

As sad as it is to see such a great artist’s career disappear in what feels like milliseconds, it is reassuring to know that nothing will stop companies from taking action on an artist’s atrocious actions. We hope all of the women affected by these awful acts have given others the courage to come forward and be courageous. 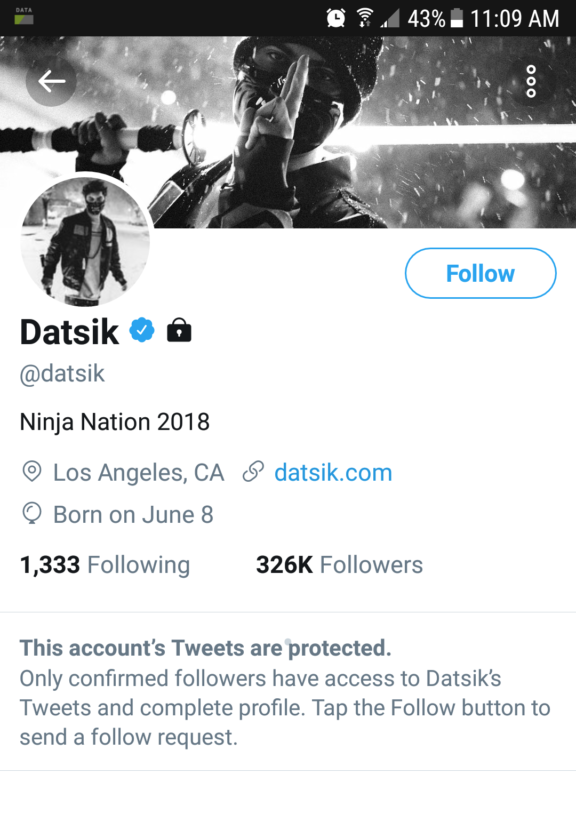