In its first stages of rebirth, prolific artist Sander van Doorn’s Purple Haze project is already coveted both by fans who know everything about this dark alias from years ago and those who became Sander van Doorn fans recently. The project itself has never taken form in a live set before, but the Netherlands born producer recently made the decision to give it life after creating numerous productions as the alias in the studio.

There are many reasons behind van Doorn fleshing out Purple Haze on the festival circuit, but his immediate inspiration was the most special. While producing new music, his wife noticed a peculiar melodic element upon hearing one of his works in progress herself. “[She] told me it kind of sounds like Purple Haze but with a new touch to it…I thought I’d love producing more tracks in this style.” With 2009’s Blizkem being the last release from van Doorn’s dark side, he felt it was finally time to channel those vibes again.

The rest would become history, as van Doorn caught the bug of producing a slew of tracks as this revived alias, reaching the point in which he’s ready to release a full album. With this newfound inspiration and a load of IDs, Purple Haze was officially presented in live form at ASOT 700 in Miami, coinciding this with the release of the incredible track “Neiloj.” 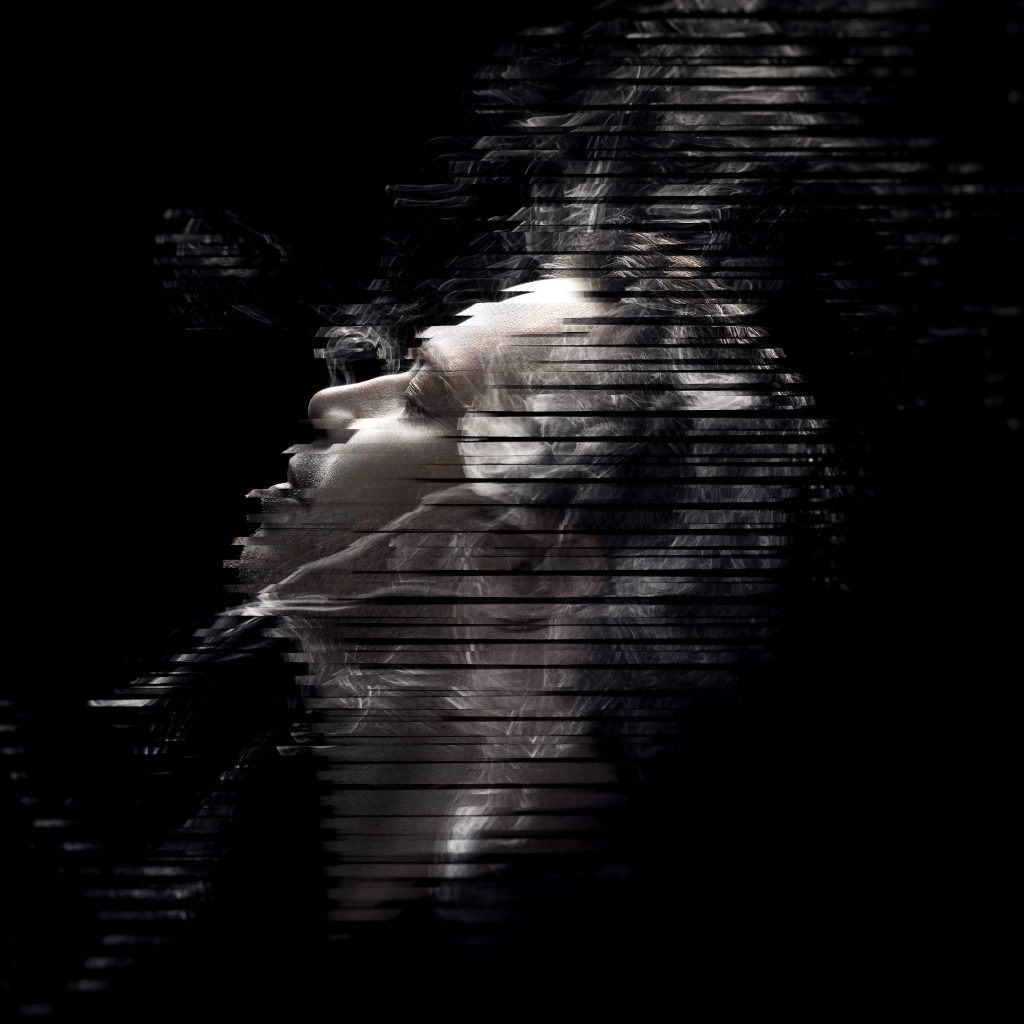 The re-discovery of heavily melodic dance music has had its effect on Sander van Doorn tracks as well. Releases from his original identity, while keeping the integrity of van Doorn’s sound alive, are starting to become more mesmerizing than usual. “My newest track Mant Array is definitely a Sander van Doorn track, but it has elements of Purple Haze. It has a strong melody in the breakdown and a huge guitar base. You definitely see a bit of cross-breeding there, but in general, I’ll keep the two separate.”  He’s proven through playing as both identities that he has a much wider range of style as an artist than one may immediately predict.

Van Doorn’s fan base is onboard with this revisitation to the mysterious side of trance. “Fans who didn’t know about my project ten years ago were surprised by my new sound,” he says. While the initial release of music made a splash on its own, he doesn’t plan on turning this into a thunderous marketing campaign. “For us, the main thing is that Purple Haze needs to grow naturally.” One thing’s for sure; the entranced crowds at both Ultra and EDC won’t be the last. Purple Haze is on the eve of releasing a host of more music and enhancing his live shows into an introspective experience that we think the Trance world can really benefit from.