Virtual Self recently revealed the technic-Angel edit of “Ghost Voices” called “Angel Voices”, to which Billboard remarked, “the remix is brighter and more assaultive, in line with technic-Angel’s happier-hardcore style, but it still retains that eerie haunting feel and the delicious, abrasive percussion.” Listen to the track directly down below and get ready for Porter Robinson’s Virtual Self performance at NOS Events Center in September. 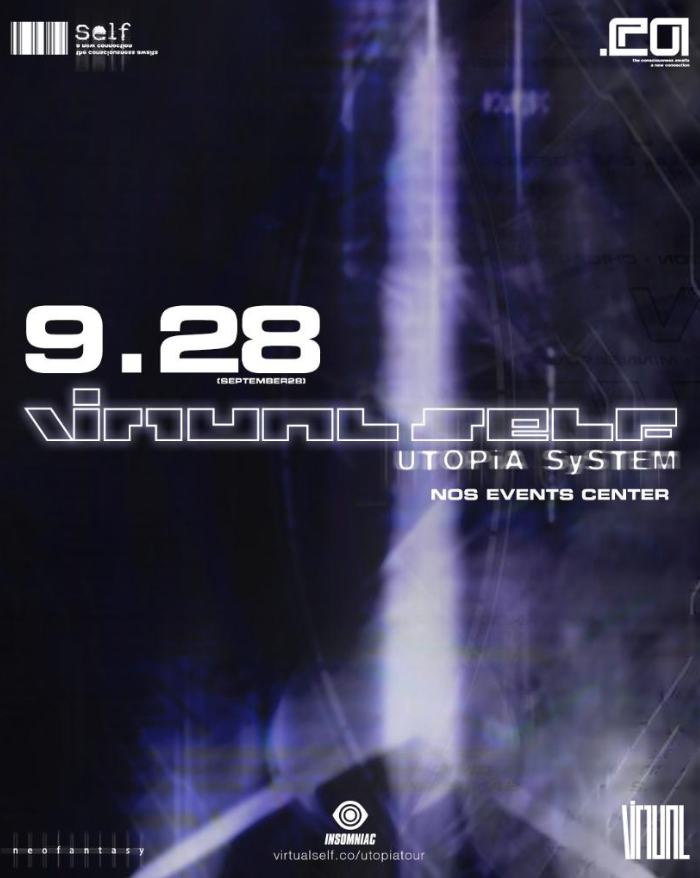