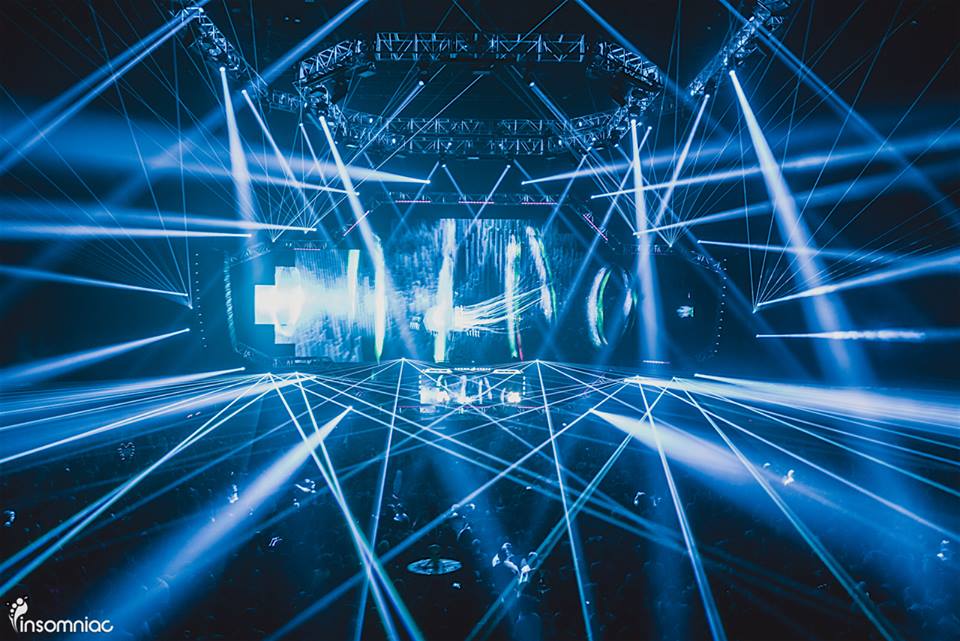 Anticipation for Insomniac‘s first Dreamstate event in San Francisco was only calmed by those who attended the event in LA. The event was part two of a phenomenon that Californian Trance lovers have wanted in the states for a long while, and something that the renowned promoter wanted to make sure they kicked off with enough of a bang to solidify the new brand as much as they have with their other events. This show passed the test with flying colors, enticing old and new school fans alike and attaching a strong sense of community to the new DS insignia. 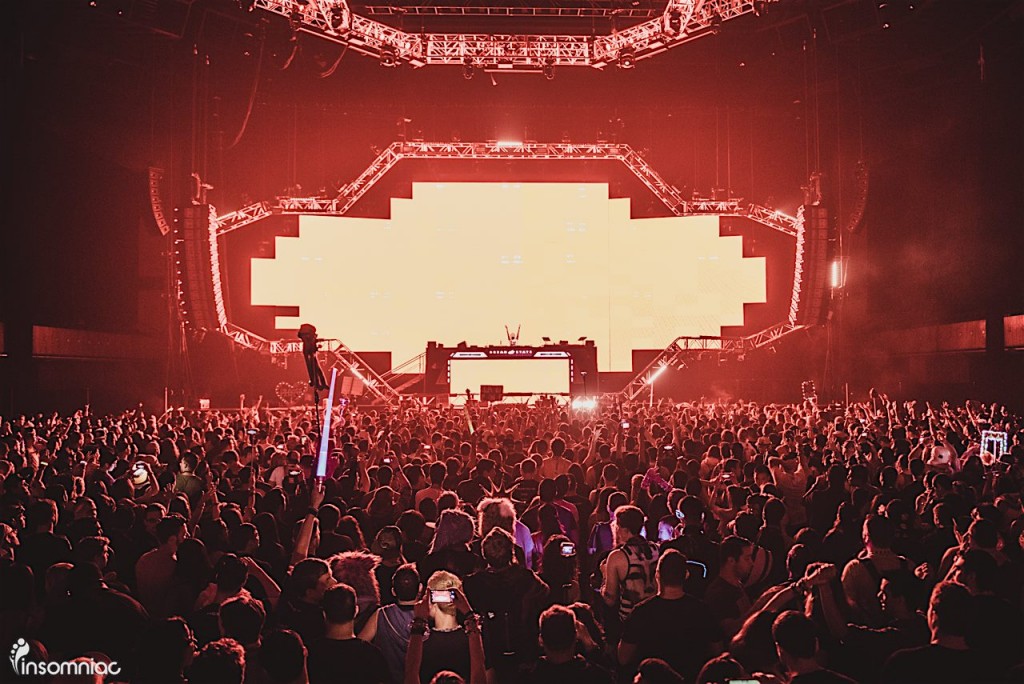 Like the inaugural event in Los Angeles, the small but sacred glowing Dreamstate logo was the centerpiece to the stage setup. The SF Event featured a giant LED screen outlined by a color changing cage with a matching ceiling piece, reminiscent of the very first Circuit Grouds stage of EDC 2011. Appropriate screen imagery, loads of synchronized lighting, and theatrical intros for each act elevated this event’s energy beautifully. Music is and always will be the most important part of of any event, but to provide it in the best way possible there has to be work put into the visual aspects as a means to extend the message of what you hear. Insomniac has done that time and time again with their festival stages and did it with flair for this show. 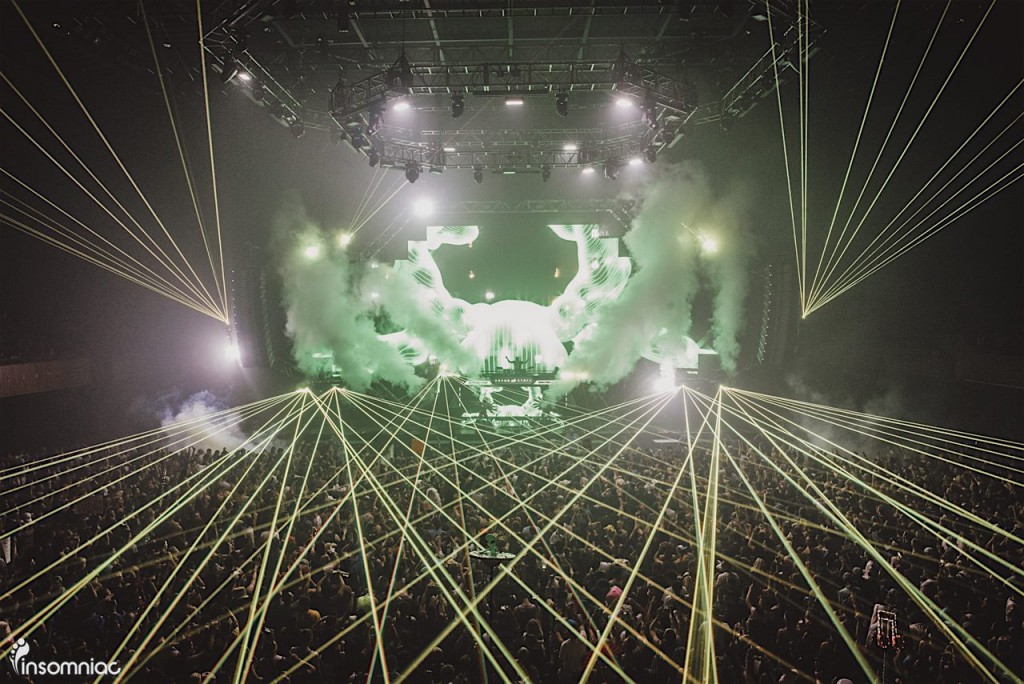 Another carefully planned out factor was the soundsystem. Provided by PK Sound, the speaker stacks looming above were the best fit for the job of de-virginising a good handful of folks to the full wrath of a Psytrance bassline. The venue itself was smaller in size than LA, but had multiple areas to enjoy the action; there were two huge bar areas(one with food for those who skipped dinner to see the 5 and 6 PM acts), and a second story to get a nice view of the whole crowd’s energy. 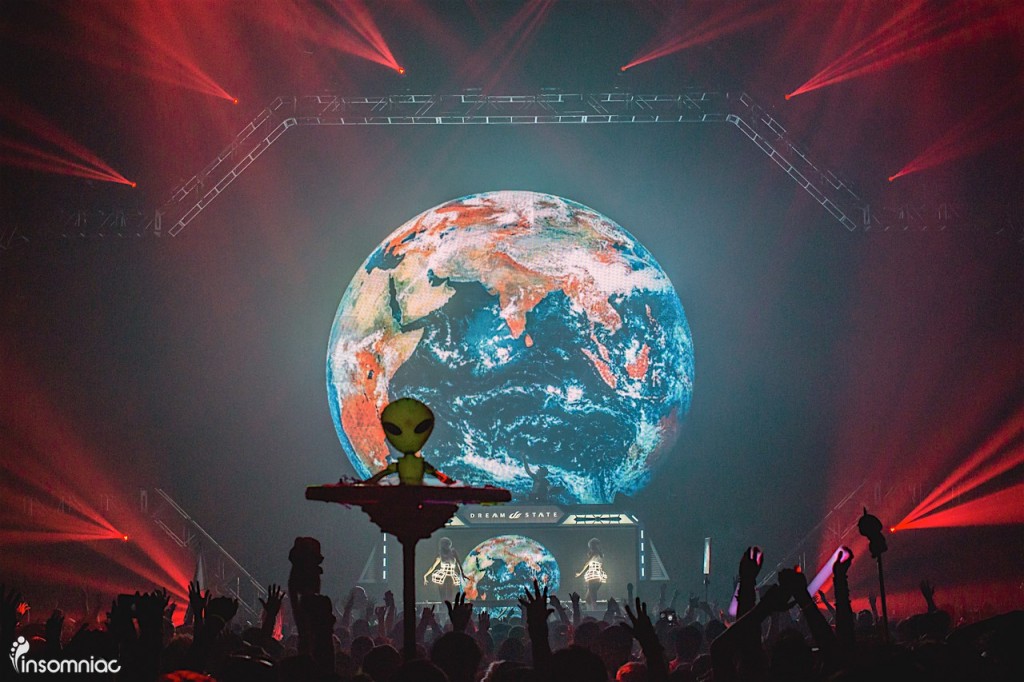 Do we even need to describe the Trance Family vibe at this point? As per usual, there was a lot of acceptance in the air. Not only was the Bill Graham Civic Auditorium full of good vibes on both stories of the dance floor, but the crowd was passionate about the music to the point that the reverse of the usual event situation happened: the line was packed before the event started each day, and there was a speedy entry after the fact because the majority of attendees had already entered for the music. 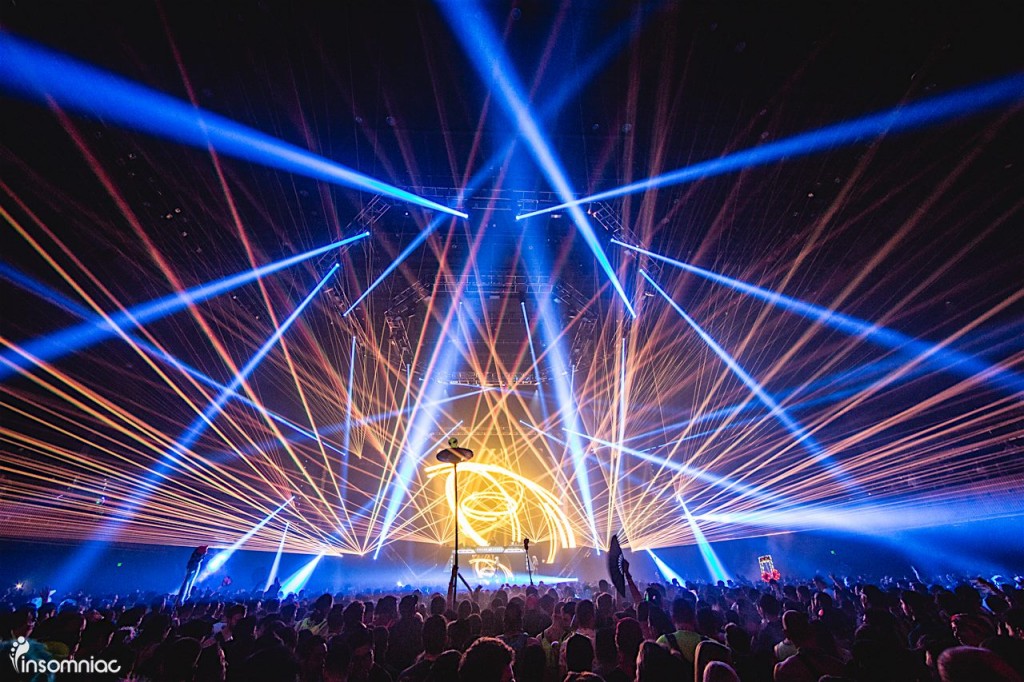 All of the context built around the music was well done, but it would be nothing without the music itself. Tender love and care was put into the selection of DJs to play the event, with Paul Van Dyk, Flemming & Lawrence, Jordan Suckley, and RAM among some of the most well received sets of the weekend. Each sub-genre of Trance was well represented and all given the proper airtime. The outcome of the set times saw acts that meshed well together, a prime example being Fadi from Aly & Fila taking the baton from Jon O’ Callaghan and extending the uplifting vibes created for an extra hour. There was also plenty of standalone shows, most notably Gareth Emery resetting the energy and building it to a euphoric finish to play out the weekend. 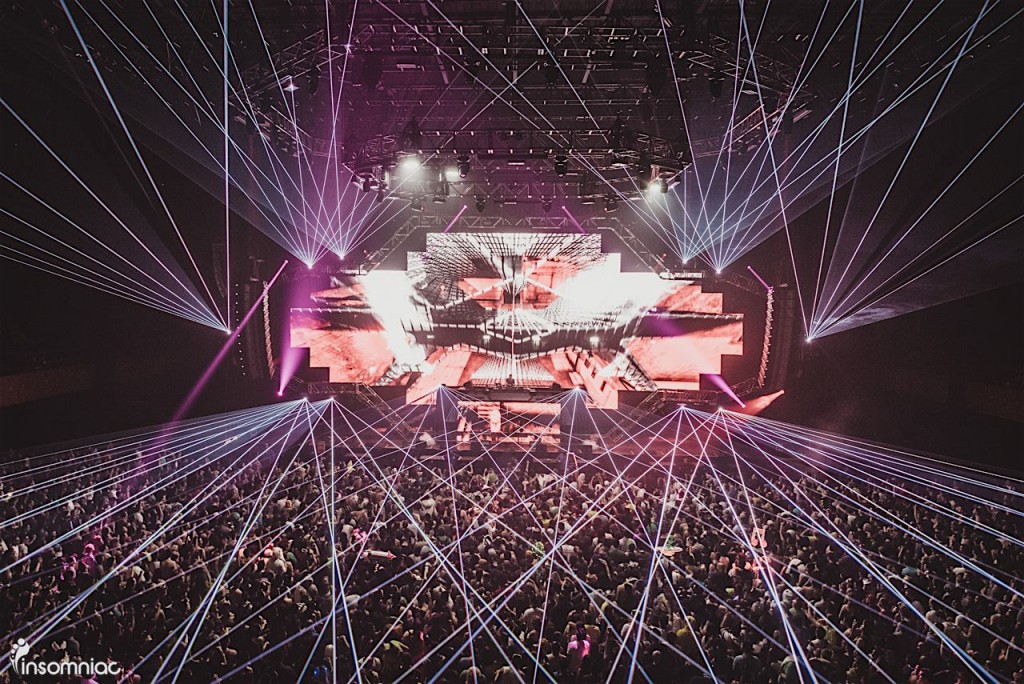 Insomniac’s patience and careful planning has contributed to one of the biggest payoffs in their long history, with Dreamstate now firmly planted alongside Bassrush, Audiotistic, and Basscon as a niche for those looking to find a new and interesting world of Dance Music to rock out to. The momentum continues, with a new Dreamstate stage announced for Beyond Wonderland that includes Will Atkinson, Myon and Shane54, and Ferry Corsten’s Gouryella monicker. If you couldn’t attend either show, worry not- this phenomenon isn’t going anywhere.
Check out sets from the weekend right here.
Share
0
Share
0
Share
0
Share
0