Rolling Loud continues to make noise in California. This Winter, they’re touching back down in SoCal for the third year on December 15 and 16 as they present Rolling Loud Los Angeles 2019. As the largest Hip-Hop affair in the world, they’ve had the privilege of hosting Future, Lil Wayne, Post Malone, Schoolboy Q, Juicy J, and Kendrick Lamar among others. While the lineup announcement for this year is still looming, we have high hopes for this year’s spectacular…especially because this time, around, they confirmed that they’re opening up the soccer field inside the Banc of California Stadium. 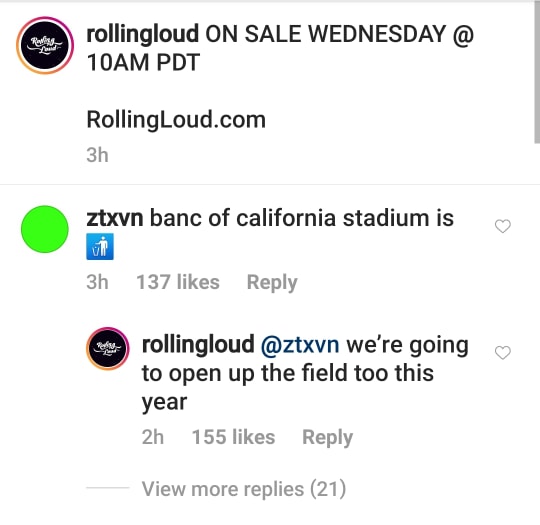 Rolling Loud’s beginnings in Miami were anything but humble. Kicking off with such a bang that condo owners are actively petitioning to shut them down, the festival grew dramatically in praise among the Hip-Hop community. This year, the promoters behind it announced they’re returning to California; in addition to the Bay Area fest at the Oakland Coliseum Grounds on September 28th – 29th, us folks in SoCal will be treated to our own leg of the festival as this year Rolling Loud Los Angeles 2019 will take place in Downtown Los Angeles on December 14th & 15th. Rolling Loud Los Angeles 2019 will be happening at the brand new Banc of California Stadium Grounds right next to the LA Coliseum. Rolling Loud LA is bringing some incredible talent back to SoCal from OG artists to the new school. So you better be ready to go hard than a motherfucker this December.

Tickets to Rolling Loud Los Angeles 2019 are on sale Wednesday, May 1st at 10 AM PDT and for $10 down, you can secure your ticket on their payment plan.

Which artists do YOU want to see headline the Rolloing Loud Los Angeles 2019 Lineup? 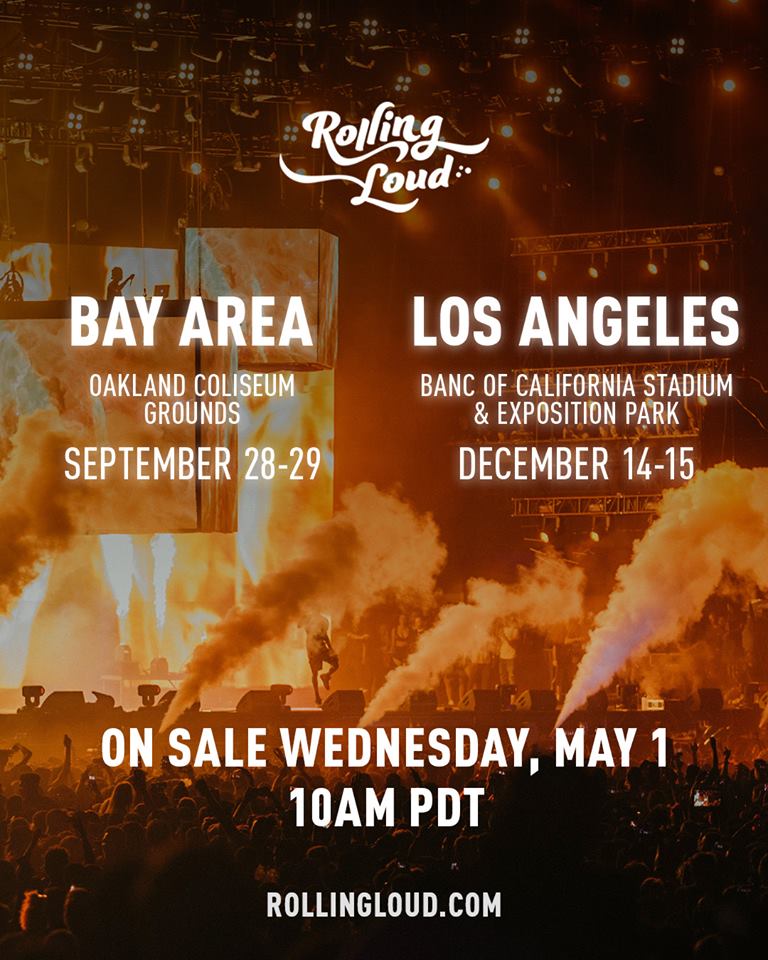