2020 may be a shit show but it’s been a good year for House music ever since Calvin Harris has been releasing music under his new House moniker, Love Regenerator. Most recently he and Steve Lacy dropped a track together titled “Live Without Your Love,” which has been on replay on every groovers playlist since. Steve Lacy rose to fame as being a part of the Grammy-nominated R&B group The Internet. The track we have gotten so far is nothing short of awesome, showing how Calvin Harris can give us not only mainstream bangers, but house music hits as well. Steve Lacy’s smooth R&B voice carries us through Love Regenerator’s beats. Three days can’t pass quickly enough!

For those who love to spin, or just collect, vinyl are in for a treat as Calvin has released a limited amount of vinyl pressings of “Live Without Your Love” that feature official remixes from MK, Solardo, and Mark Broom.

The smooth house beats of Love Regenerator combined with Steve Lacy’s talent makes the track an awesome groove, and something that feels great while dancing to it on vinyl. Pre-order it now down below for only $14. 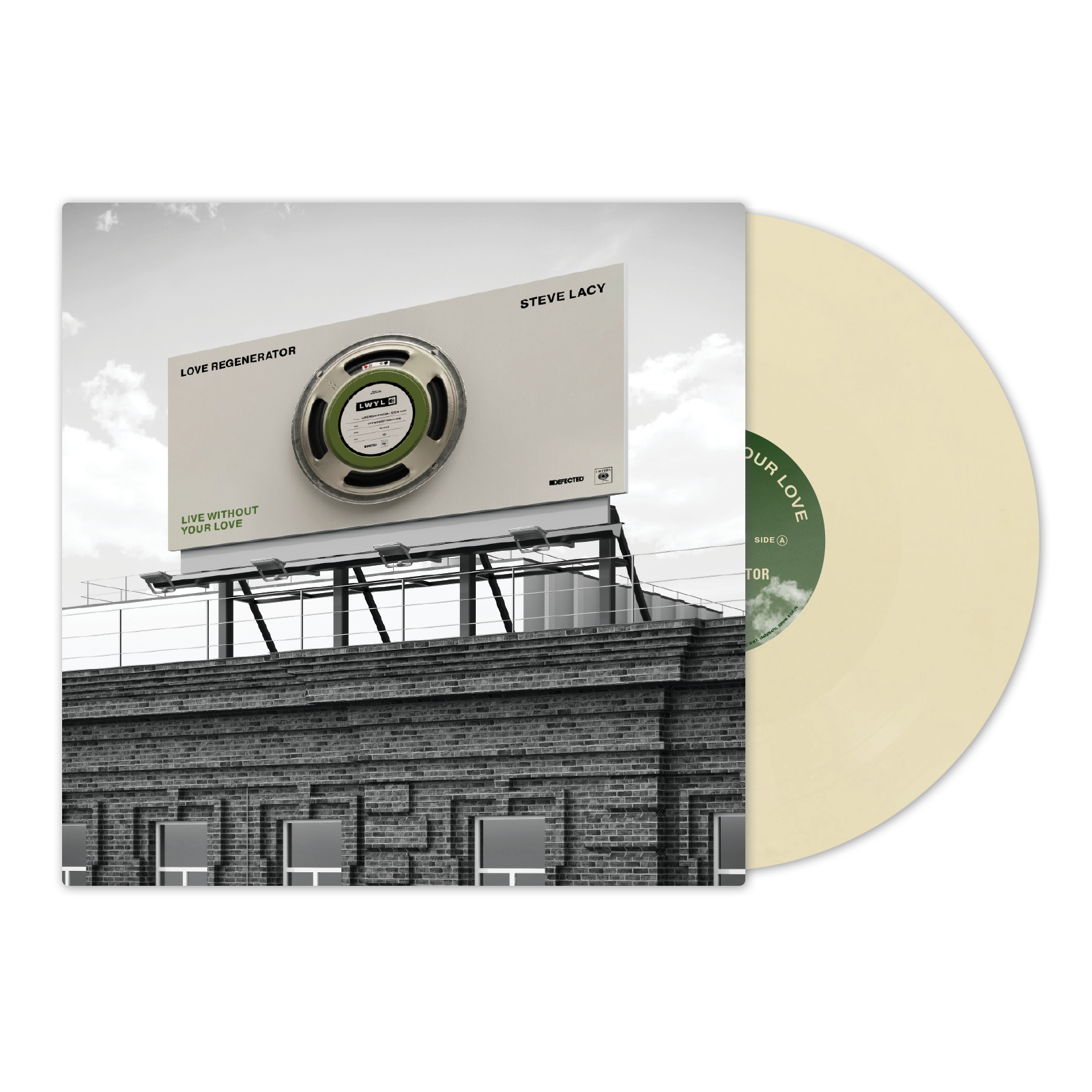