Carnage revealed the cover art and title to his much-awaited sophomore effort, Battered Bruised & Bloody. The album is slated for release on March 2nd via Heavyweight Records and is available for Spotify Pre-Save Now. After months of dropping hints, guest features and track listing for the upcoming album are still under wraps and will be announced shortly. 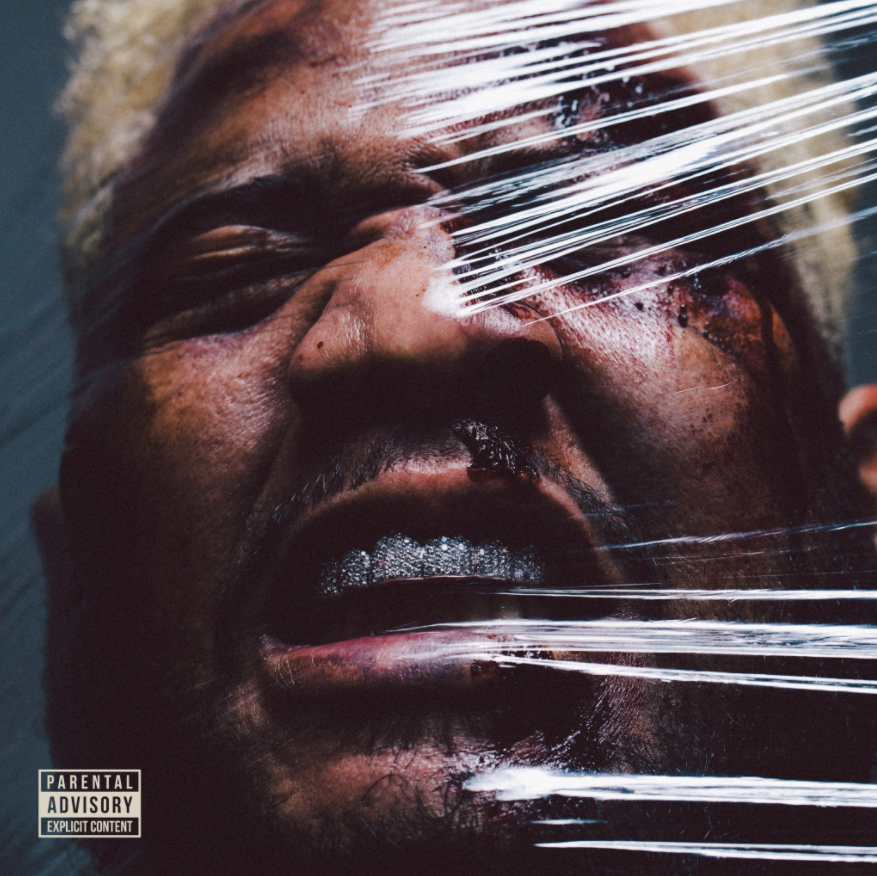 Recently the tireless producer released back-to-back critically well-received singles, “i Shyne” with Lil Pump and “Learn How To Watch,” featuring Mac Miller and MadeinTYO. Since release “I Shyne” has have surpassed 2.4 million Spotify streams, 5.1 million views on YouTube and 2.3 million plays on SoundCloud. “Learn How To Watch” has over 2.1 million Spotify streams, the video has surpassed 2.4 million YouTube views, and the track has garnered 510k plays on SoundCloud.

Listen to both singles directly down below!