We praise the offices of artists who give consistent news, and that’s definitely the case with Flume. After a meaty album preview and a full single release comes news of his latest world tour in which he’ll be traveling through the UK and Australia. While the only US date is Coachella at the moment, fans now have a good idea of when he’ll be in the states to serve new and exclusive content.

Keep locked for the details that are sure to come sooner than later. 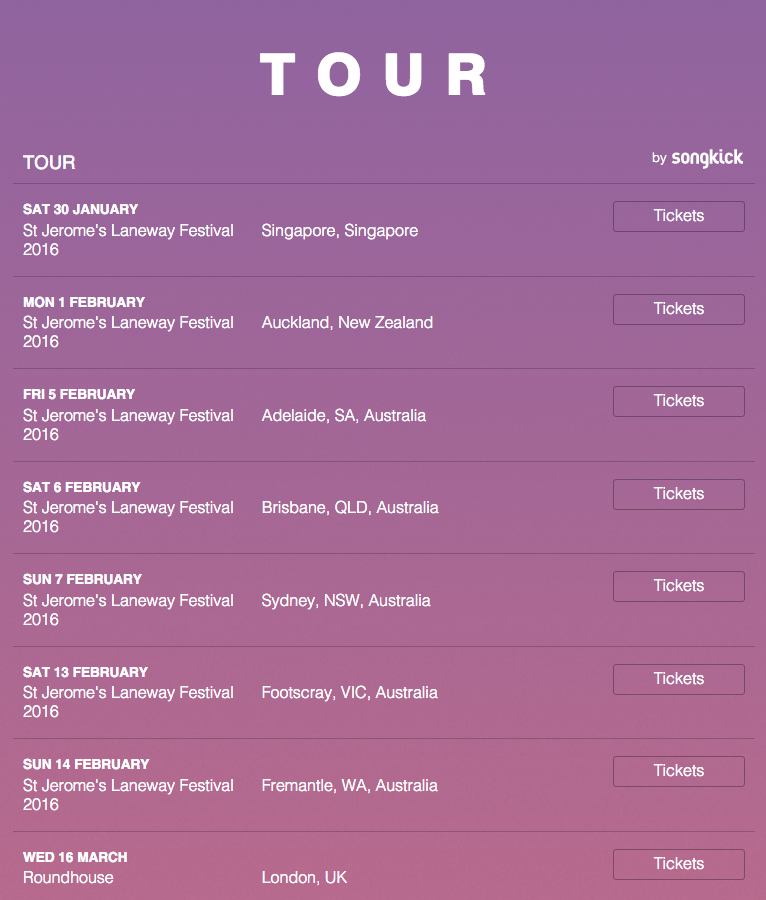