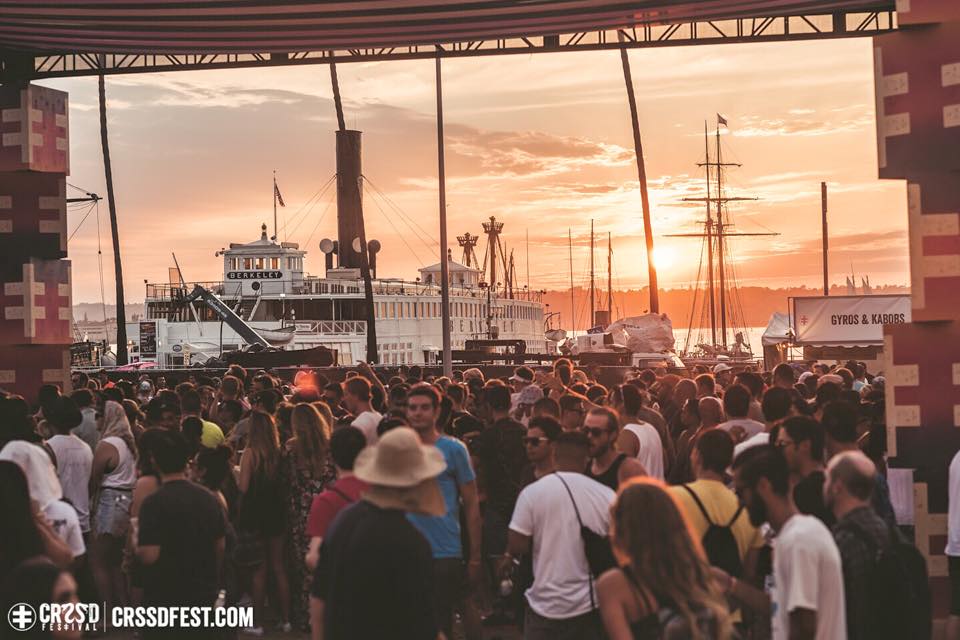 As if the first one in March wasn’t enough, San Diego’s hottest dance music festival returned to the beautiful Waterfront Park for another 2 days of beats, food, and fun. Located right on the harbor of San Diego’s Maritime Museum and Fictitious Business steps, CRSSD Festival erected 3 massive, yet intimate stage areas for DJs and live acts to have that close-up, personal connection with surrounding attendees. Despite the sunny weather during the early hours of showtime, CRSSD attendees could find shade under clusters of palm trees and stages, or soak themselves up under the water fountains at Waterfront Park. 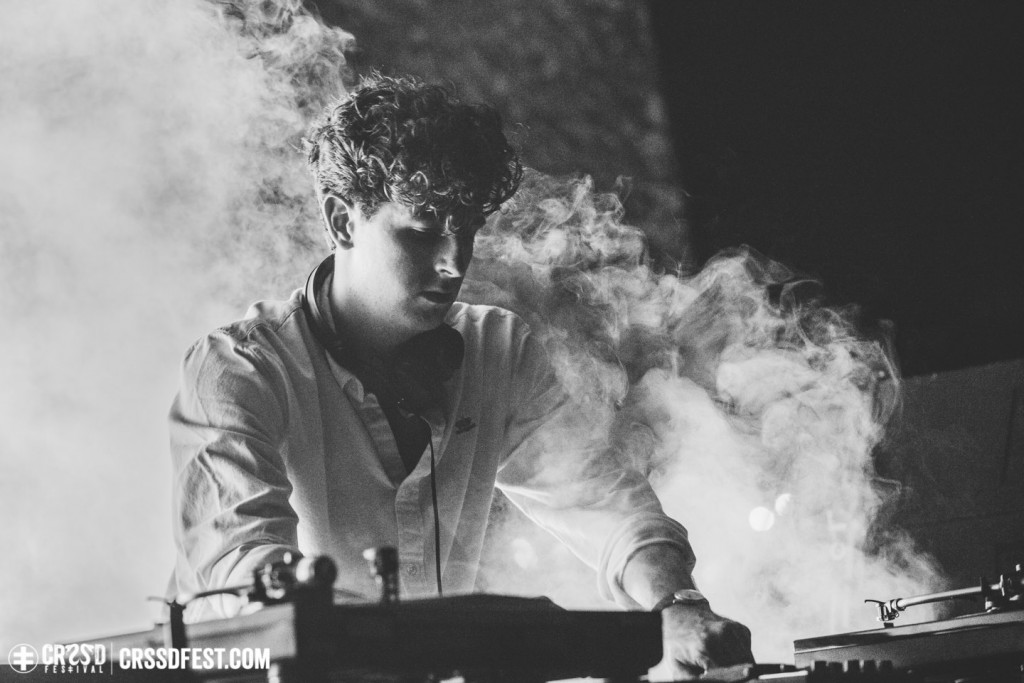 Day 2 followed up with even more energy and incredible sets, both DJ and live. Early arrivals were greeted by the blissfully, soothing sounds of Future Classic residents, Hayden James and Touch Sensitive. AlunaGeorge and BANKS both stole our hearts away with their amazing live sets, while performing on the breath-taking Ocean View stage. As the festival entered into its closing hours, Maya Jane Coles. Ben Klock, Nicolas Jaar, and Totally Enormous Extinct Dinosaurs bellowed the sounds of the underground on the Palms and City Step stage areas. 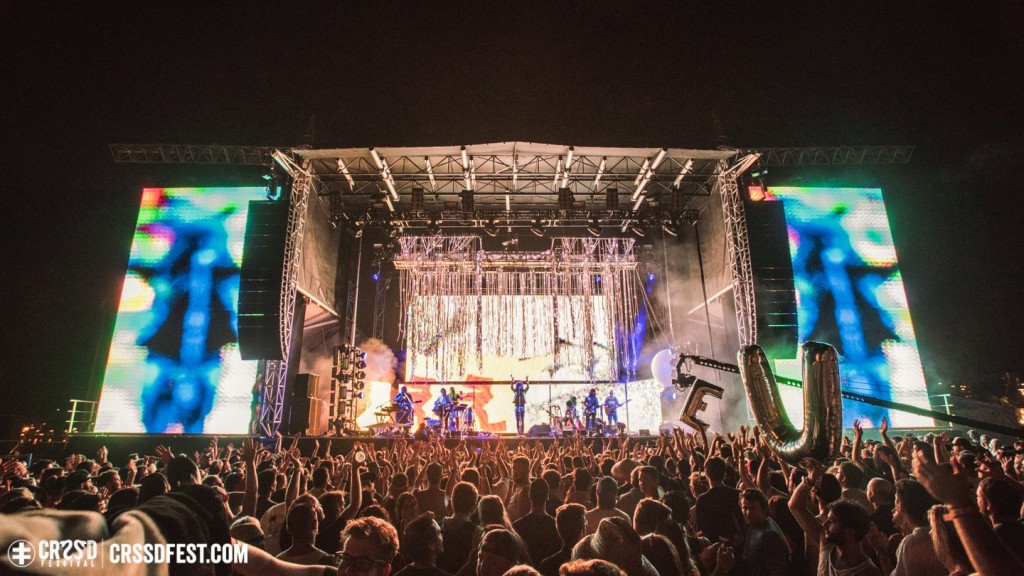 Beyond the scope of music, CRSSD Festival presents a wide variety of tasty food and beverage vendors to keep attendees energized during the long festival hours. From refreshing açaí power bowls to fat po’boy sandwiches and spicy pizza pies, CRSSD Festival spared no expense at fully penetrating the festival food culture when finding the right vendors. Local craft breweries such as Ballast Point, Coronado Brewing Co, Saint Archers, Stone Brewing Co., and more were all in attendances whenever you need a cold brew. It’s safe to say that CRSSD Festival is here to stay. Keep a look out for more information regarding their return in March!