Dreamstate is so close, we can hear the soaring synths and ethereal vocals from our couch. The set times took longer than normal to surface, but the circumstances that led to the delay are totally understandable. Several DJs had to cancel and replacements were found rather last minute. While some may be saddened by the visa issues or public health restrictions that may have stopped their favorites from making it across the pond, a comment on Facebook said it best: “I like Trance and there is still a lot of Trance on the lineup.”

Now that the schedule is finally out, you may be looking for a way to fill the holes in your plan. Here are some artists we think will be worth your while tomorrow and Saturday. You can add them into your schedule and listen to more music from them on the Insomniac App. 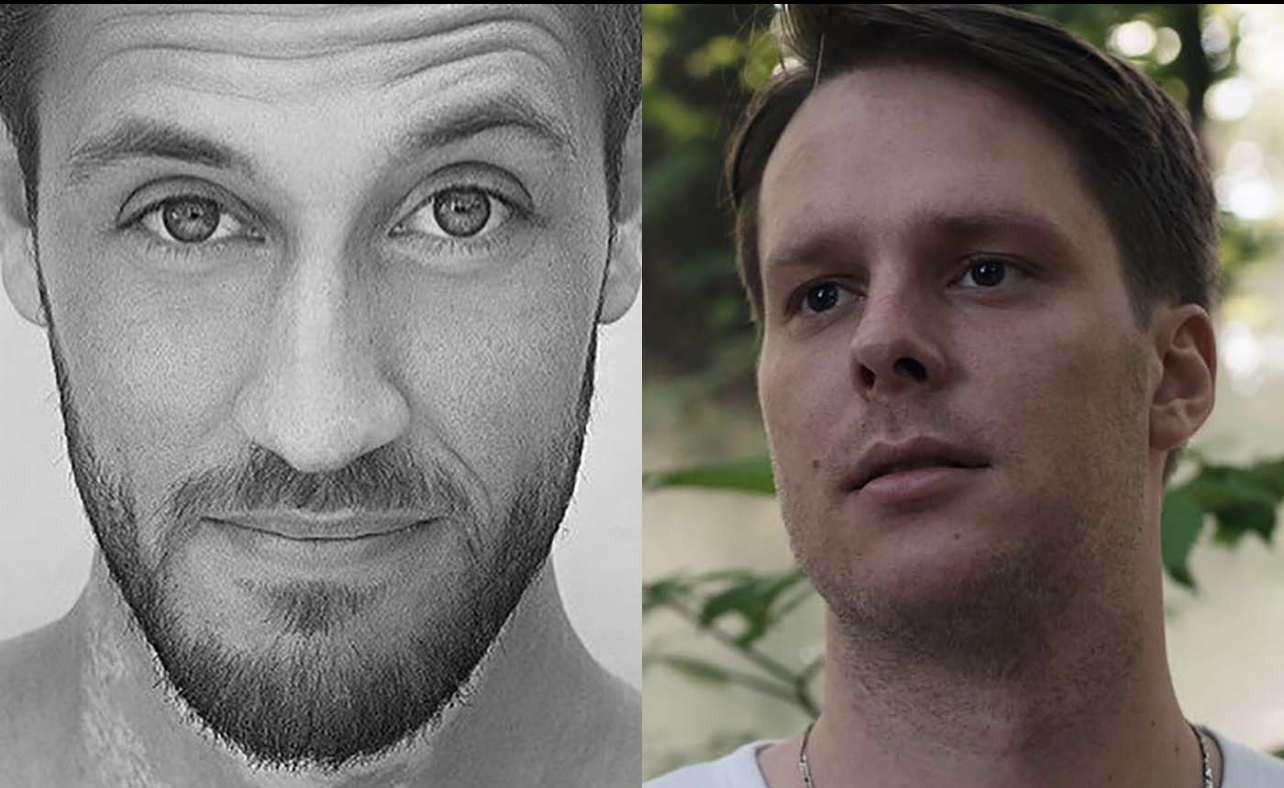 Two titans in the progressive trance scene will come together on Day I to bring the energy up to 11 before Grum’s Deep State set at the Void Stage. Estivas record bag just got a shiny new toy; his Tempus Delirium/Tide EP on Colorize, which joins the several other tracks of his from the label’s Colorscapes Volume 3 mix compilation. Fehrplay has a whole slew of new tracks over the last year from his label Mood of Mind to drop, as well as some brand new music on Anjunabeats. One ID that’s coming soon to Above & Beyond’s imprint saw its debut during their 450 set. 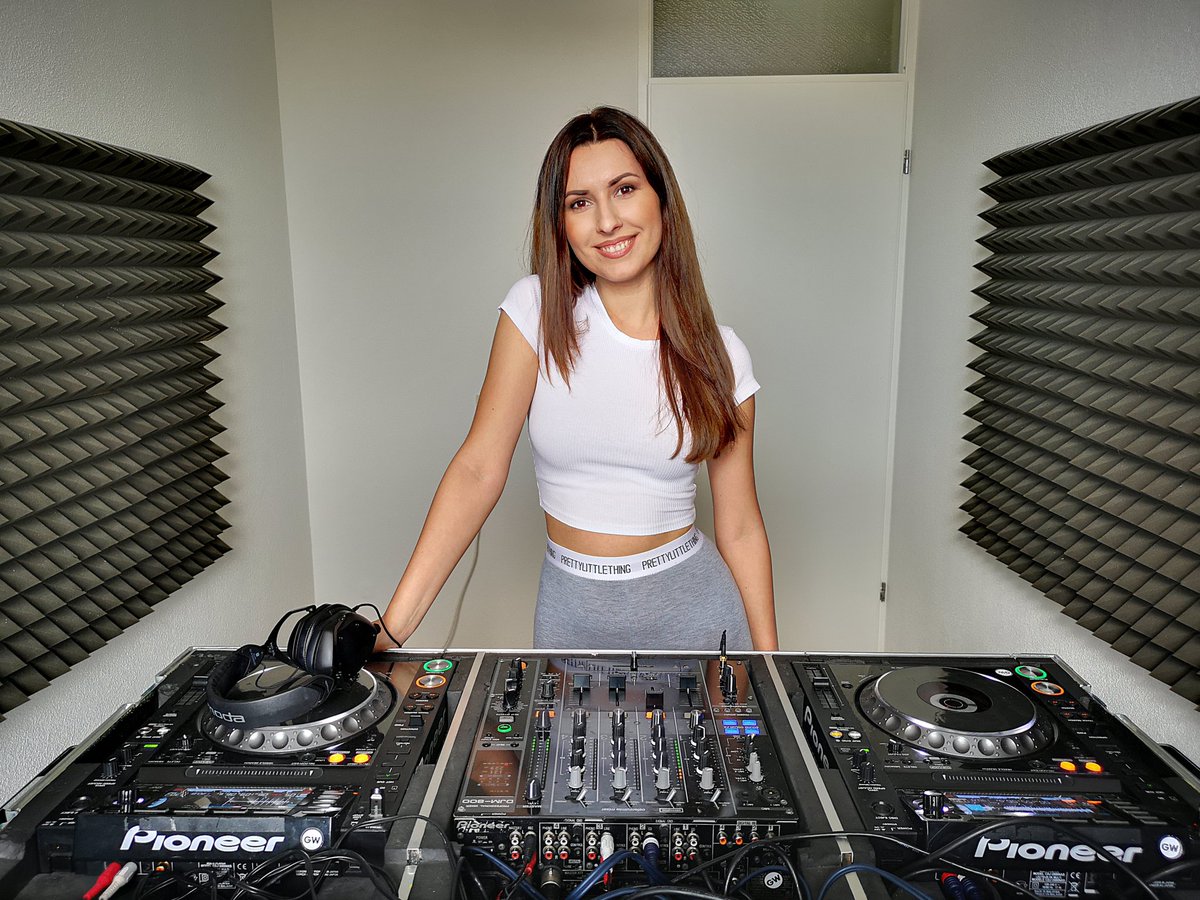 One of the most active Quaranstreamers of 2020, Nifra is an artist who has built a strong profile over the years she’s been active on Markus Schulz’s Coldharbour recordings. Recently, she’s tied the bow on the second of her own “Follow Me” mix compilations, in which she’s featured new music from herself, Markus Schulz, Fisherman, Dave Neven, and several others. Following some uplifting goodness from Ferry Tale, her set is bound to bring in the night on the Dream stage with flair. 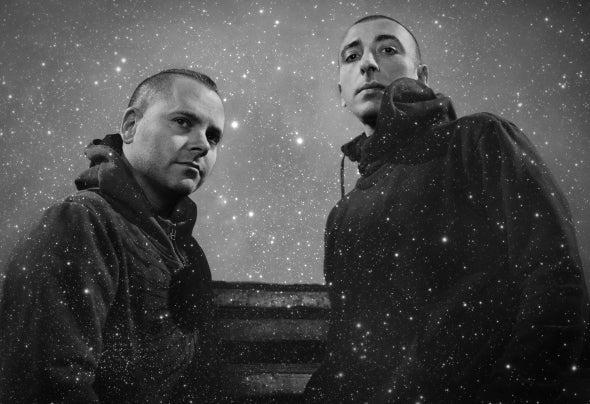 While Ace Ventura can’t make it to Dreamstate, his spirit will endure in he and Astrix’s collaborative effort, Alpha Portal. The psytrance duo’s last release “Omnia” was a mesmerizing track driven by animal noises alongside their signature Psytrance sounds. Their catalog has been slightly more quiet over the last year, meaning this coming weekend could see an ID or two rear its ugly head. 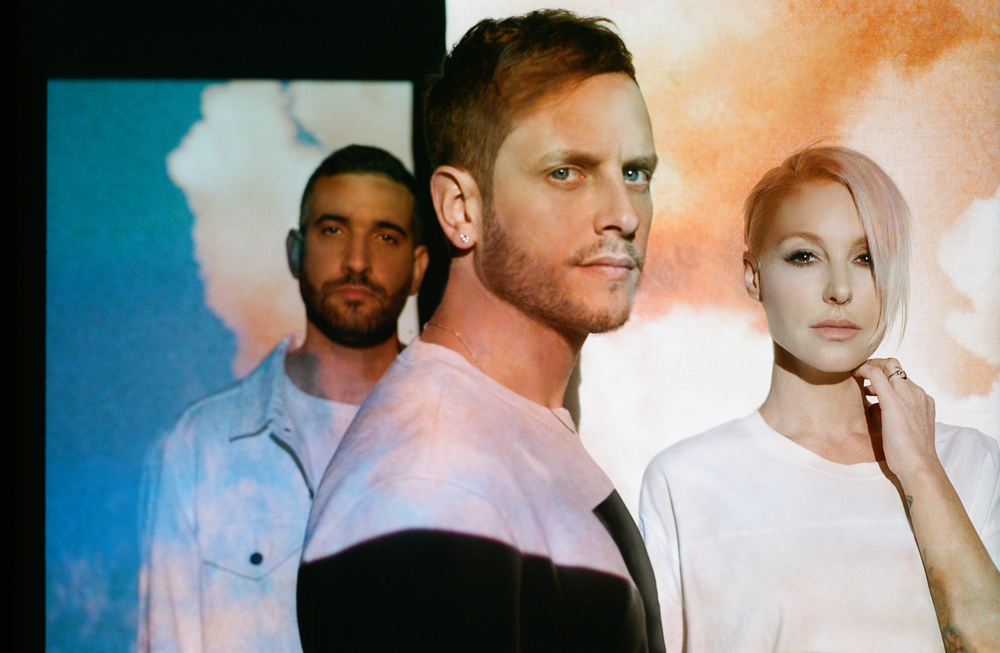 Elysian is the collaborative effort of two producers(Maor Levi and Ilan Bluestone) and one vocalist(Emma Hewitt) who will see their world debut on the Dream stage. There have a strong handful of releases out now on Anjunabeats like Moonchild and Little Stat, giving them a nice catalog after just 2 years in business. As one of the only sets with a live performance, the show is bound to be one of the most unique. 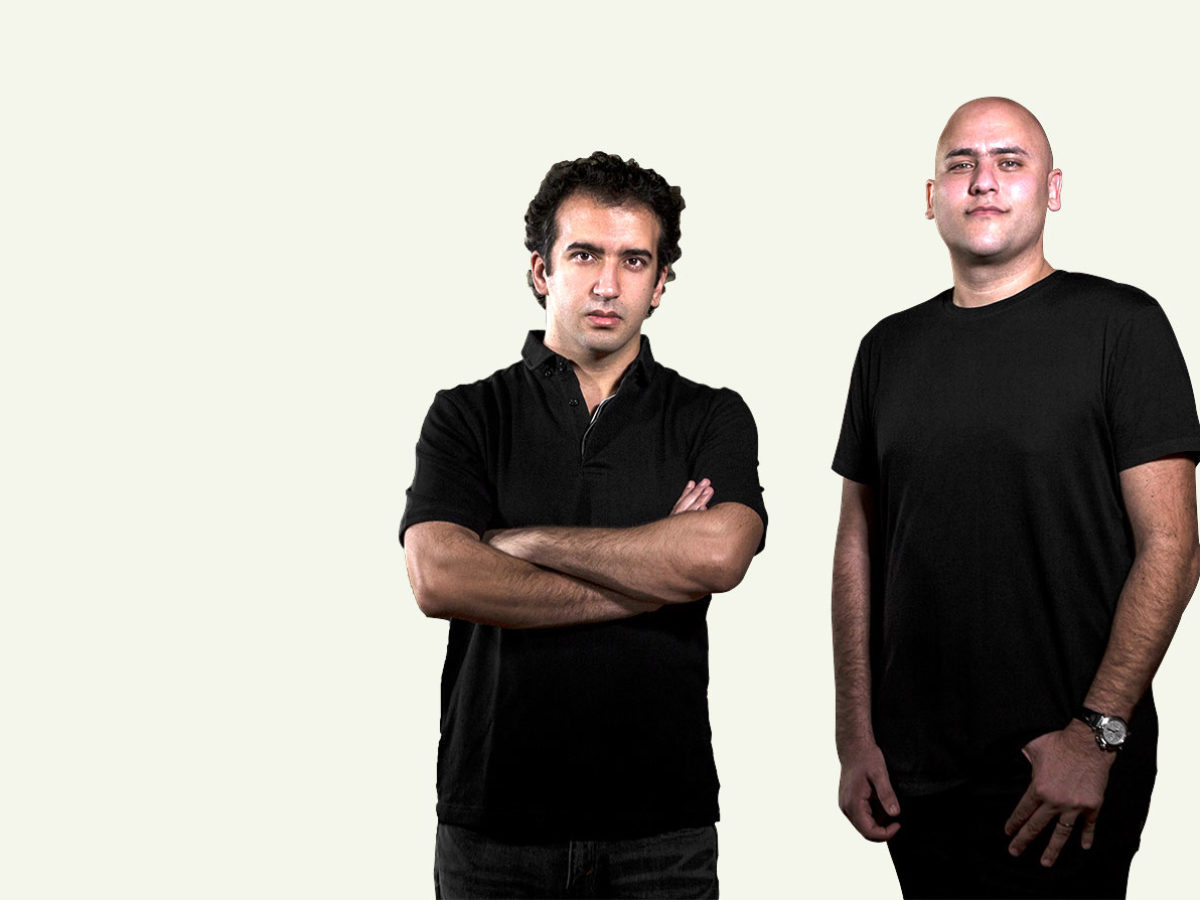 To make up for a drop in the Vision’s lineup, Aly & Fila were booked to do a special second set to wrap up Day II dedicated to their more deep and progressive sounds on FSOE UV. The sublabel has a treasure trove of releases from the likes of Paul Thomas, Kamilo Sanclemente, Fuenka, and several others. The two have dazzled crowds with their UV-style sets for a while, dropping both releases from that sublabel and venturing into melodic techno from the likes of Artbat and Marsh. As strange as it may seem to end the weekend with smooth Progressive Trance, anyone at the Vision on Day II is in the hands of a sophisticated DJ who will know how to land the plane on an emotional weekend of music.