UPDATE: Due to popular demand, Goldenvoice has just added a 2nd Gesaffelstein show on Saturday, November. 9th at the Shrine Expo Hall! Tickets on sale this Friday @ 10AM

Following his epic return to the live stage at Coachella 2019 over the course of two weekends, Gesaffelstein has announced a run of tour dates for fall. For those in SoCal, you’re in luck as Gesaffelstein will be headlining the iconic Shrine Expo Hall on Friday, November 8th, 2019. You’re in for a real treat, LA. Gesa had one of the best performances at Coachella.

Kicking off on November 7 in San Francisco, CA, the tour will make stops in major markets including Los Angeles, Chicago, and Boston before wrapping in Atlanta on November 27. Tickets for the tour will go on sale on Friday, April 26 at 10am local time. Please check full list of tour dates below.

The upcoming tour will feature all-new live production, which Gesaffelstein debuted at Coachella in the darkest performance ever. So if you missed out then here’s your chance to redeem yourself. 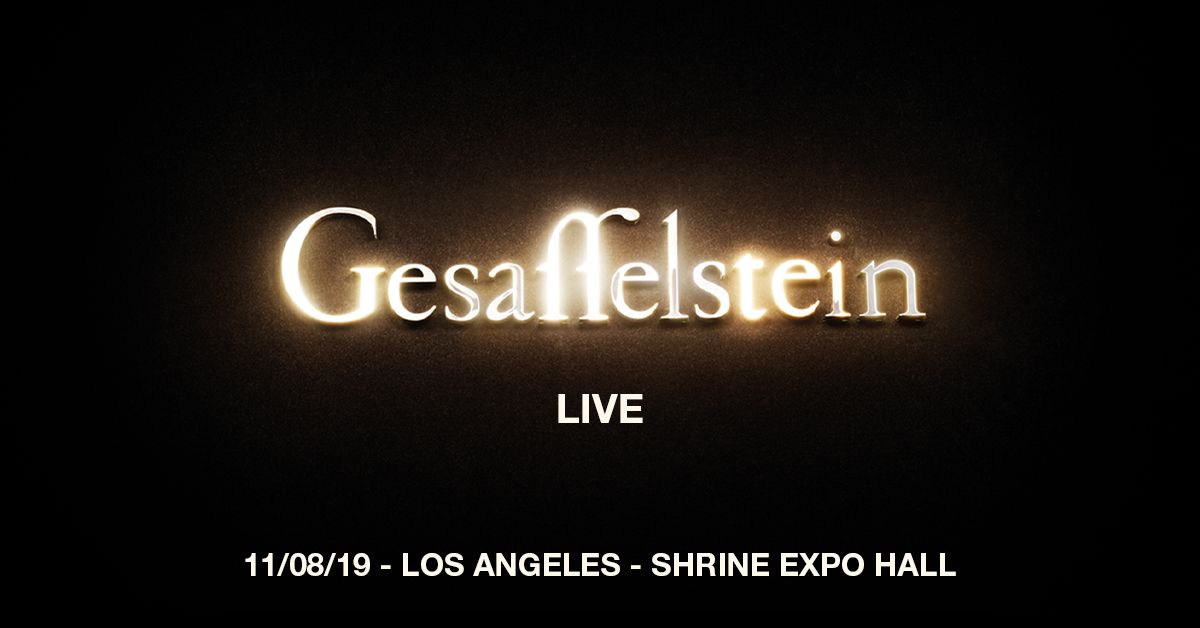