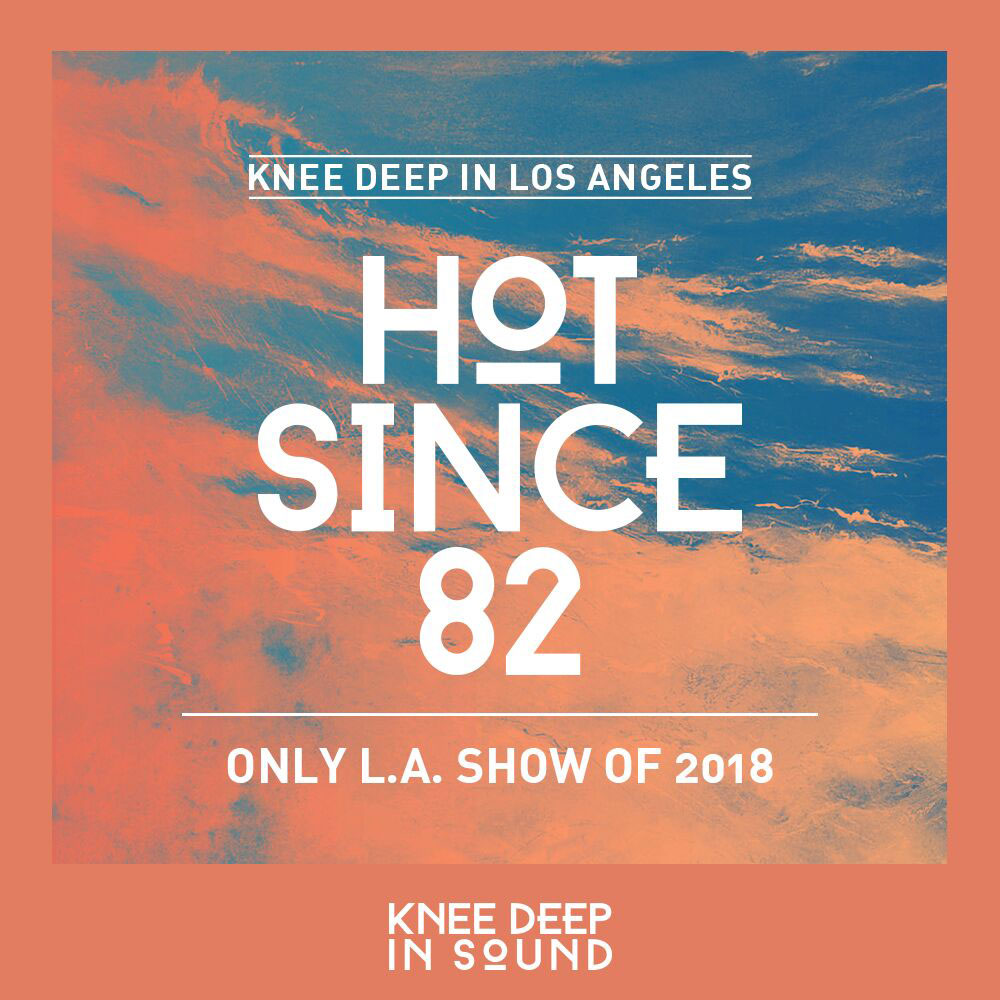 Mr. Knee Deep himself Hot Since 82 has announced something major for all LA people, he will be headlining the Shrine Expo Hall on Saturday, September 22nd as he presents Knee Deep Los Angeles. This is huge a milestone for Hot Since 82 as he has yet to do a solo show of this caliber in The City of Los Angeles, let alone in the United States. Hot Since 82 will be playing ALL NIGHT LONG as this is an official open to close DJ set and his only show in LA for the year.

HOT SINCE 82 AT SHRINE EXPO HALL